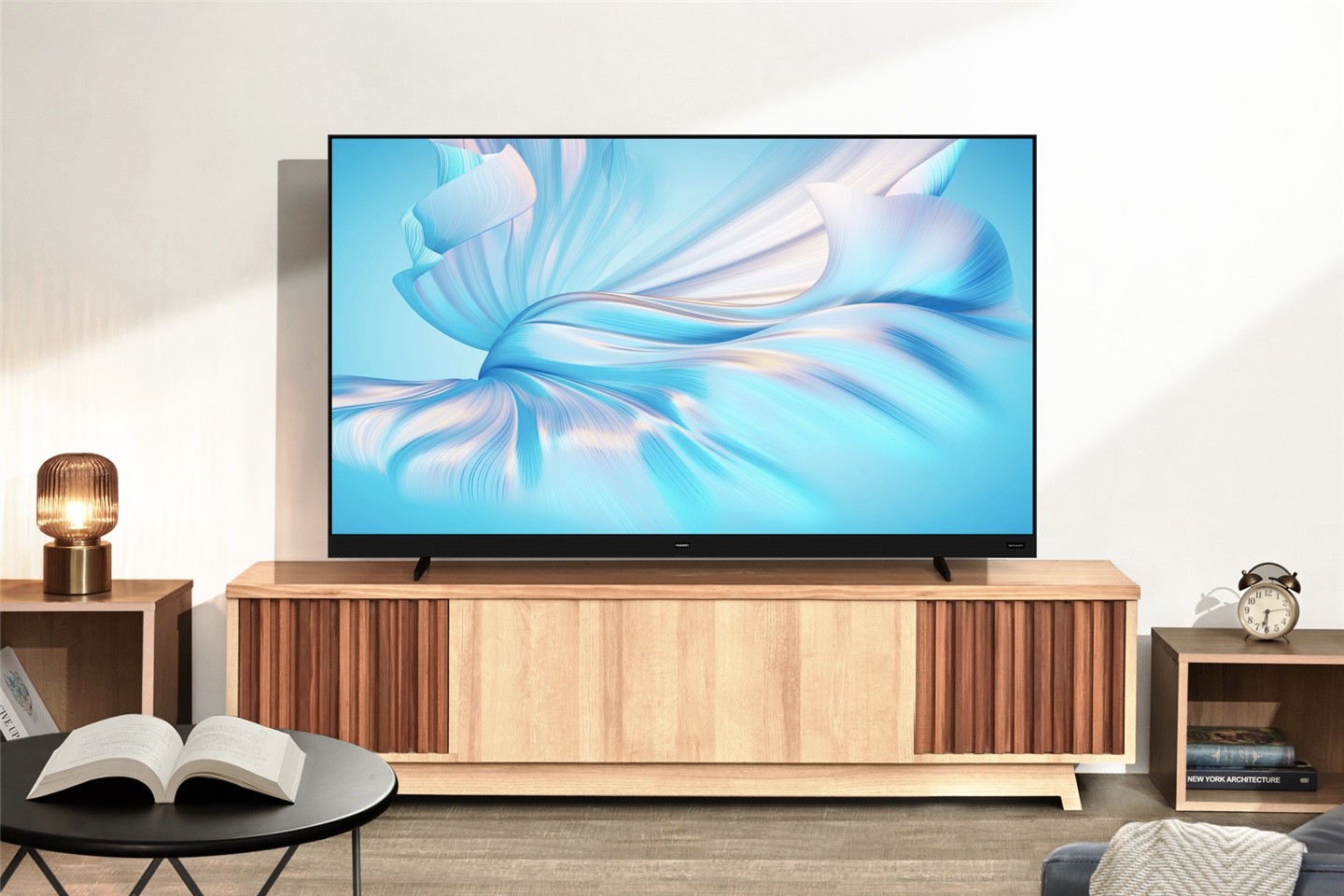 Huawei is preparing the most affordable TV with 6 GB of RAM? The first details about the 65-inch Huawei Smart Screen V65 Pro

At the disposal of the source were the first details about the new Huawei TV – Smart Screen V65 Pro. The premiere of new items is expected in the near future: in April or May. Judging by the name, the device either replaces the Smart Screen V65 presented in 2021, or complements it.

There are not as many technical details as we would like, but it is reported that the TV will receive a 65-inch Mini-LED panel (its resolution will obviously be 4K), a built-in webcam with a 24 MP sensor and 64 GB of flash memory. The amount of RAM will be 6 GB – and Smart Screen V65 Pro may be one of the most affordable TVs with this amount of RAM. 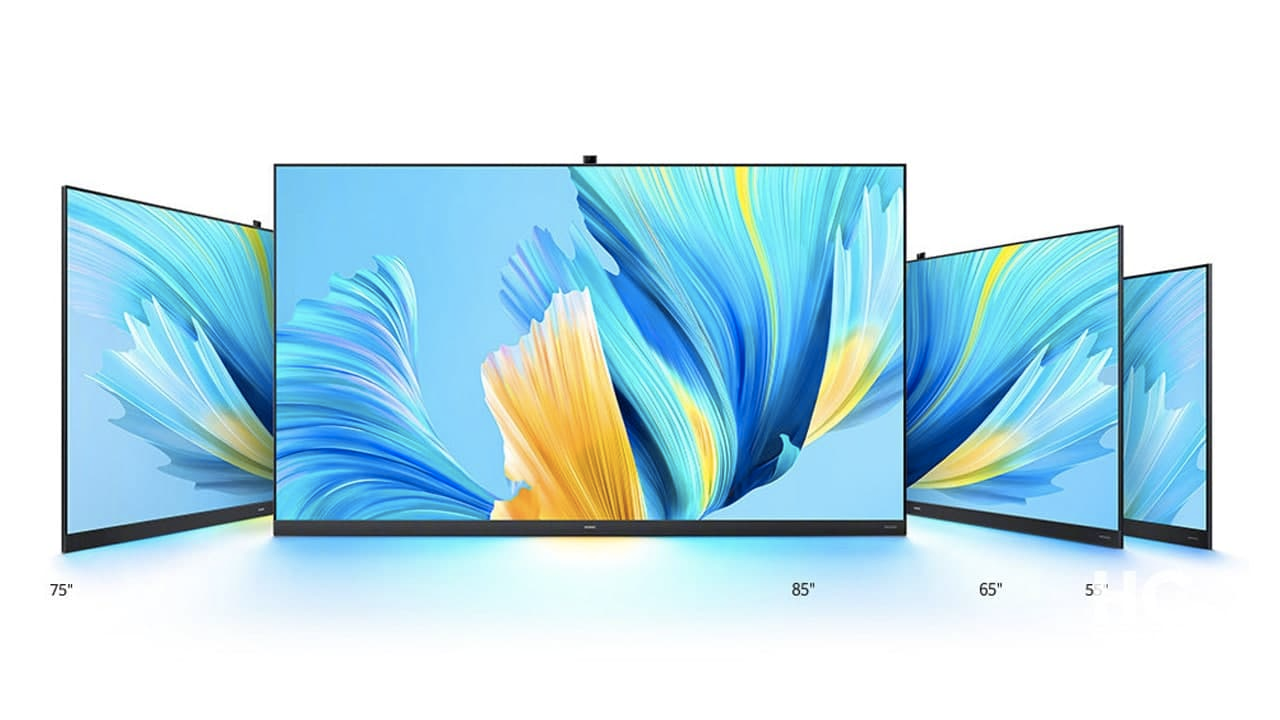 Advertisement
X
Subscribe to get the best Tech news and reviews of the week.
By signing up, you agree to our Privacy Notice and European users agree to the data transfer policy.
Close
04/17/2022