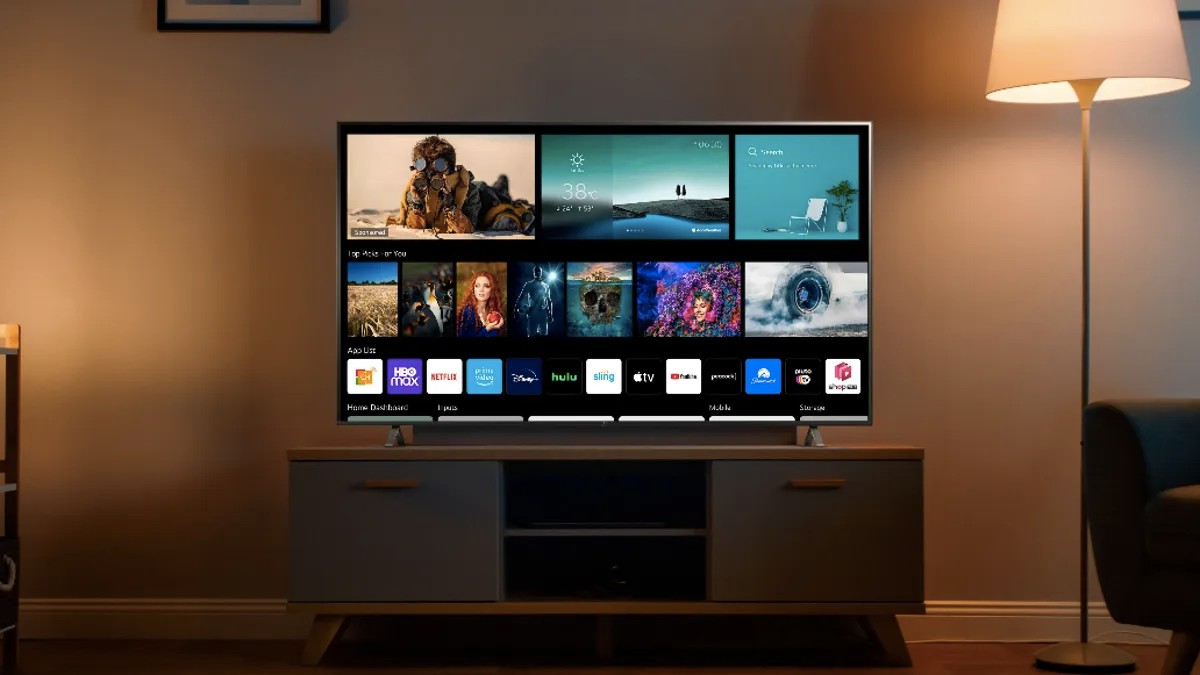 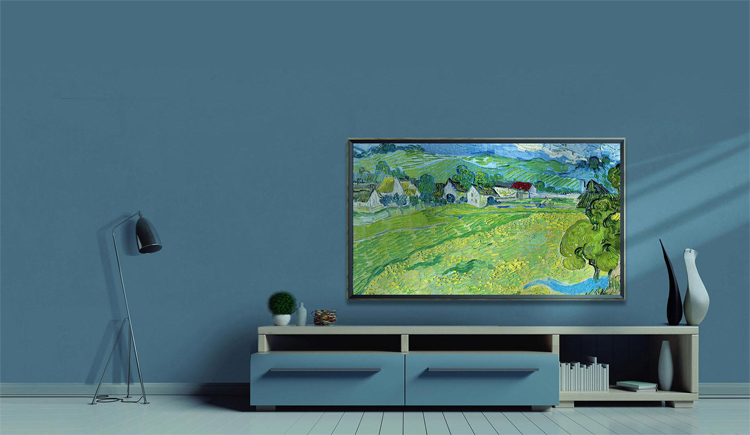 To compensate for the decline in cost, manufacturers are forced to revise plans for the manufacture of panels. In the third quarter, the total output of LCD screens will be reduced by 12% compared to previously planned figures. 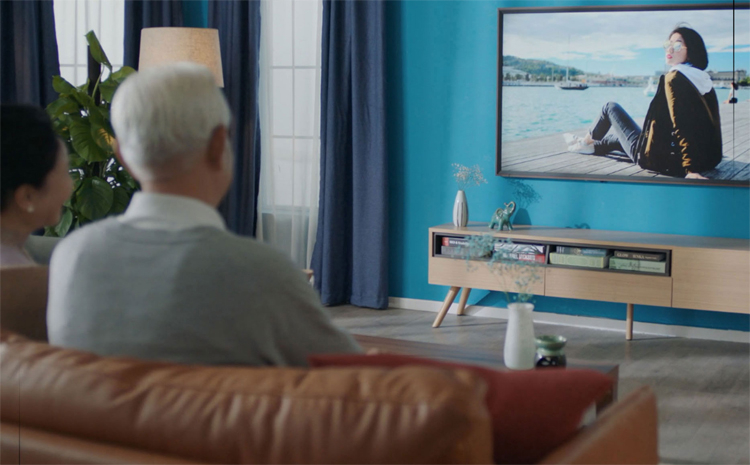 Chinese companies BOE, CSOT and HKC now produce about 66% of all TV panels. In the next quarter, they will reduce output by 15.8% compared to the original plan and by 2% compared to the current quarter.

Taiwanese manufacturers account for almost 20% of TV panel deliveries, and these companies are also forced to adjust production volumes. As for Korean manufacturers, they have turned their attention to technologies such as OLED, QD-OLED and QLED.