LG is preparing the release of transparent OLED TVs 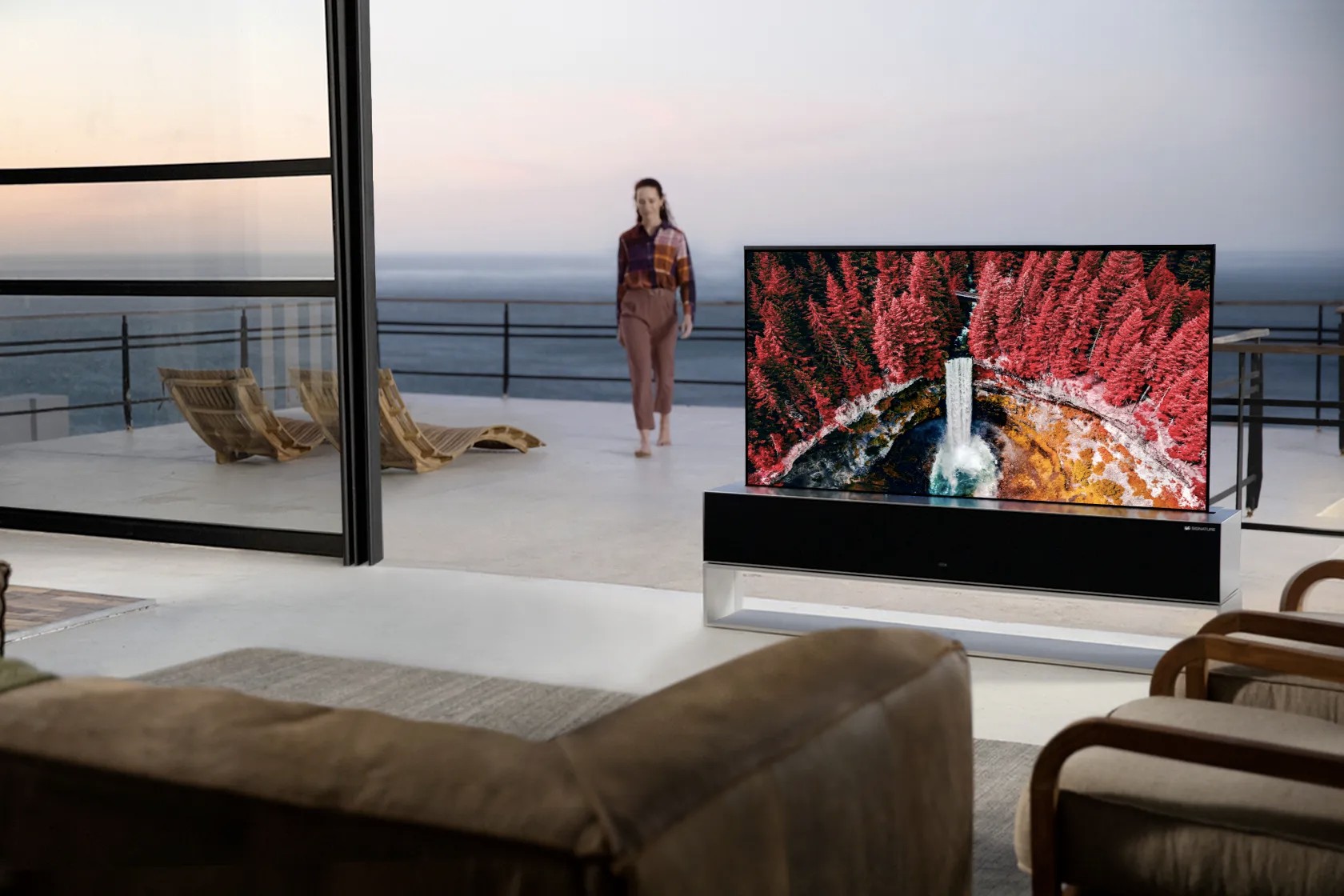 LG is preparing the release of transparent OLED TVs

LG Display has approached LG Electronics to consider launching transparent TVs. According to the South Korean edition of The Elec , citing its own sources in the industry, the display manufacturer considers it appropriate to start production of models with 55-inch transparent OLED. 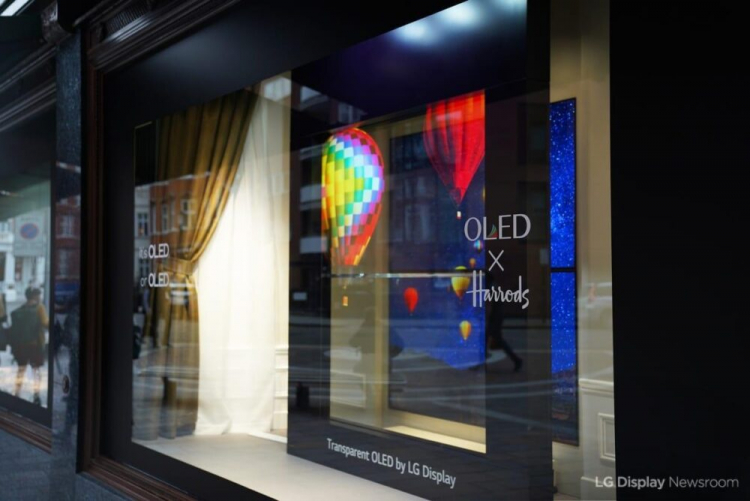 It is assumed that the Home Entertainment Company, which is part of LG Electronics and responsible for the production of TVs, will be involved in the release. It is expected that such a panel, unlike LG’s roll-up OLED TVs and other models, will be mounted in a traditional way.

The Home Entertainment Company intends to consider the offer. If it is approved, development is expected to begin in the second half of 2022, with commercial models appearing in 2023. The transparent OLED is expected to be reinforced with a hard glass coating. LG Electronics already offers transparent OLED products like the Business Solutions division’s electronic signage, but these are not designed for home use.

It is known that Xiaomi introduced Mi Lux transparent OLED TVs with 55-inch displays supplied by LG Display back in 2020, but the sales level was considered unsatisfactory. Nevertheless, the South Korean company intends to expand its portfolio of OLED products. 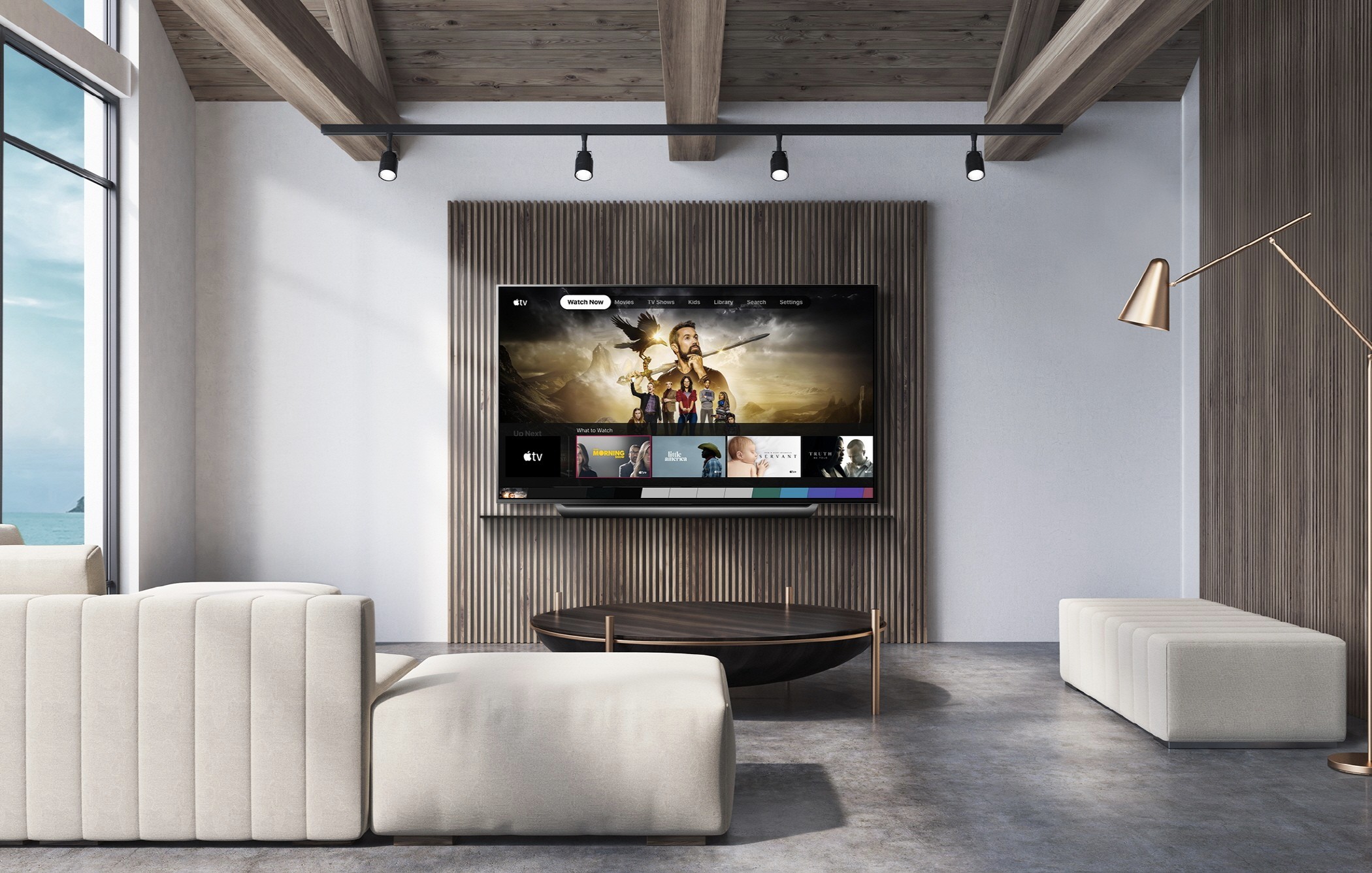 Shipments of OLED TVs grew by 80% last year compared to 2020 to 6.53 million units, according to analysts at Omdia. The largest seller was LG Electronics, which accounted for 4.05 million TVs. In the same period, LG Display produced 8 million OLED panels.

Advertisement
X
Subscribe to get the best Tech news and reviews of the week.
By signing up, you agree to our Privacy Notice and European users agree to the data transfer policy.
Close
03/15/2022