LG Display, a subsidiary of the LG Group, today announced its certification of OLED TV panels as exceptional gaming monitors. And we are talking about their full range of sizes from 122 cm (48 inches) to 223 cm (88 inches) diagonally.

The British company Intertek and the German TÜV Rheinland acted as independent experts. For the first time, certification of this kind was carried out by two teams of engineers from different countries at once.

What are the main qualities of a TV as a gaming monitor? This is the ability to seamlessly reproduce often very complex computer graphics with high definition, especially dynamic scenes, realistic color reproduction and without frame breaks. One of the main parameters influencing the achievement of this goal is the response speed and the transit time of the video signal from the connected gaming device to the screen (i.e., the delay time of the incoming signal). 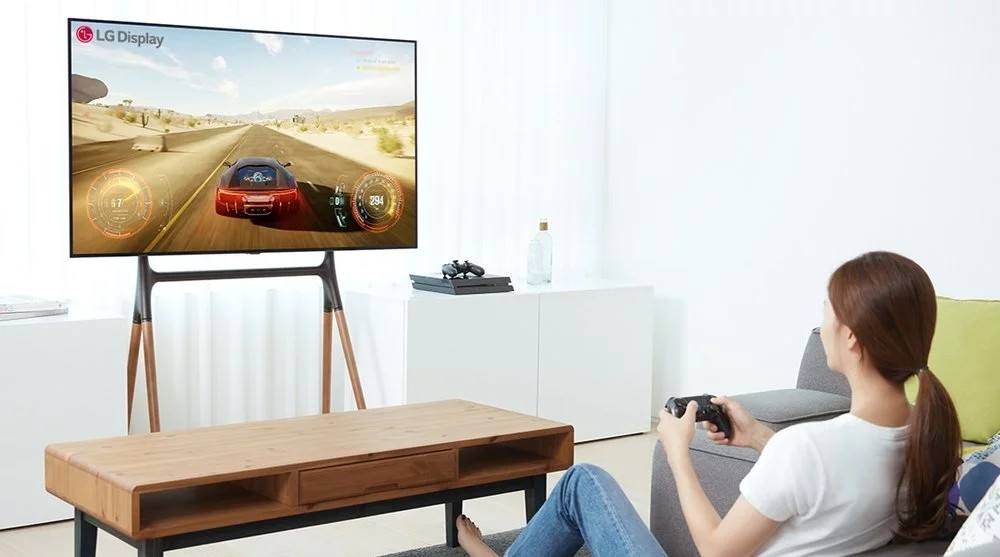 Intertek tests have shown that OLED panels are the fastest displays on the market, delivering 0.1ms response time when measured with GTG (gray to gray). In addition, they demonstrate the absence of such a phenomenon as inverse duplication, inherent in LCD panels, when, when changing frames, artifacts of the previous frame are noticeable on the screen due to their inability to cope with intense dynamics.

In the meantime, experts from TÜV Rheinland conducted tests on refresh rate, response speed using the GTG method, the presence of blur in scenes with fast-moving objects and the breadth of the color gamut. OLED panels have done brilliantly with them and received the well-deserved High Gaming Performance Gold certification of the highest degree. 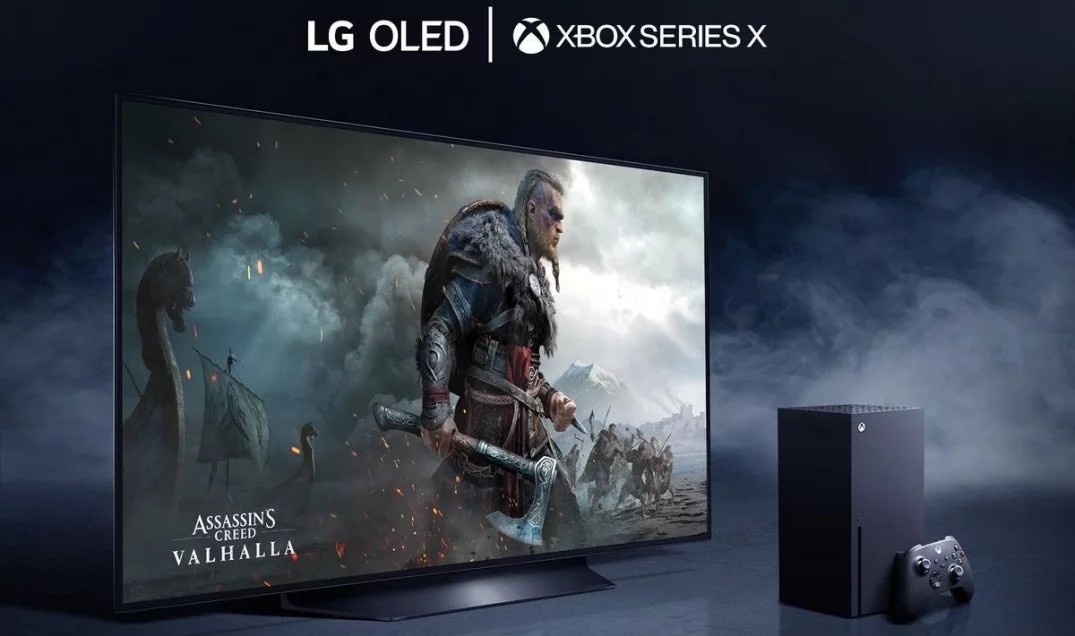 What’s more, they feature record low blue emission levels, providing eye comfort for gamers during extended gaming sessions. By the way, this achievement was marked with a corresponding certificate from the American company Eyesafe, along with optimal color rendering.

As a reminder, Microsoft previously  named LG OLED TVs the best for working in tandem with Xbox Series X consoles.