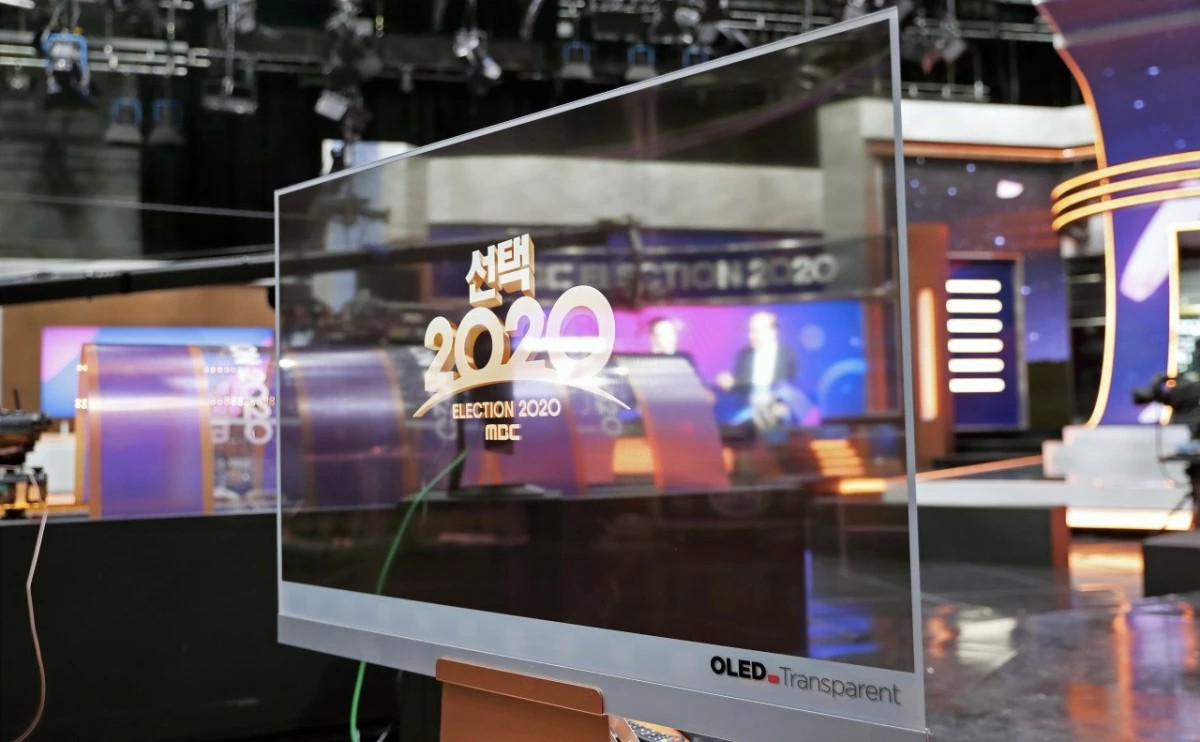 According to people familiar with the matter, LG Display has approached LG Electronics with a proposal to release a transparent OLED TV.

The idea is to create a TV based on a 55-inch transparent OLED panel. The actual manufacturer must be the Home Entertainment Company division, which manufactures televisions within LG Electronics. In this case, the panel will be installed in the same way as on conventional TVs. It will not hide in the case, as can be seen in the case of folding OLED TVs .

According to the source, the final decision on the release of a transparent TV has not yet been made. The Home Entertainment Company division only plans to consider this proposal in the future. If LG Display’s proposal is approved, development of the TV will likely begin in the second half of 2022, with a commercial release in 2023. Most likely, LG Display will supply a transparent OLED panel with a reinforced glass cover for it. 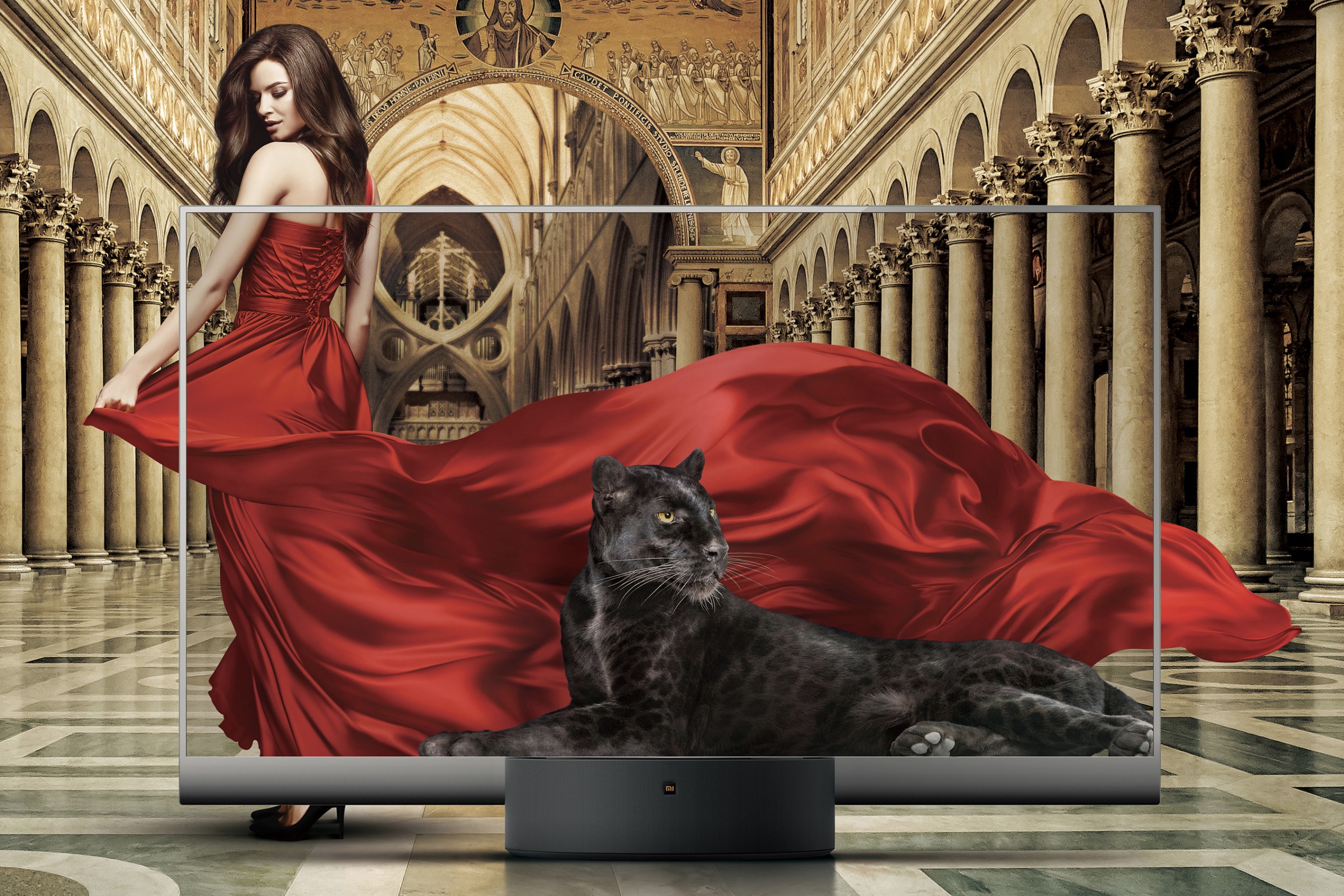 LG Electronics has previously offered transparent OLED products such as signage from its Business Solutions division. But previously devices with transparent displays were not intended for home use.

Note that Xiaomi previously released a transparent OLED TV with a 55-inch panel supplied by LG Display (in the title image). This model was introduced in 2020, but has not been widely adopted.