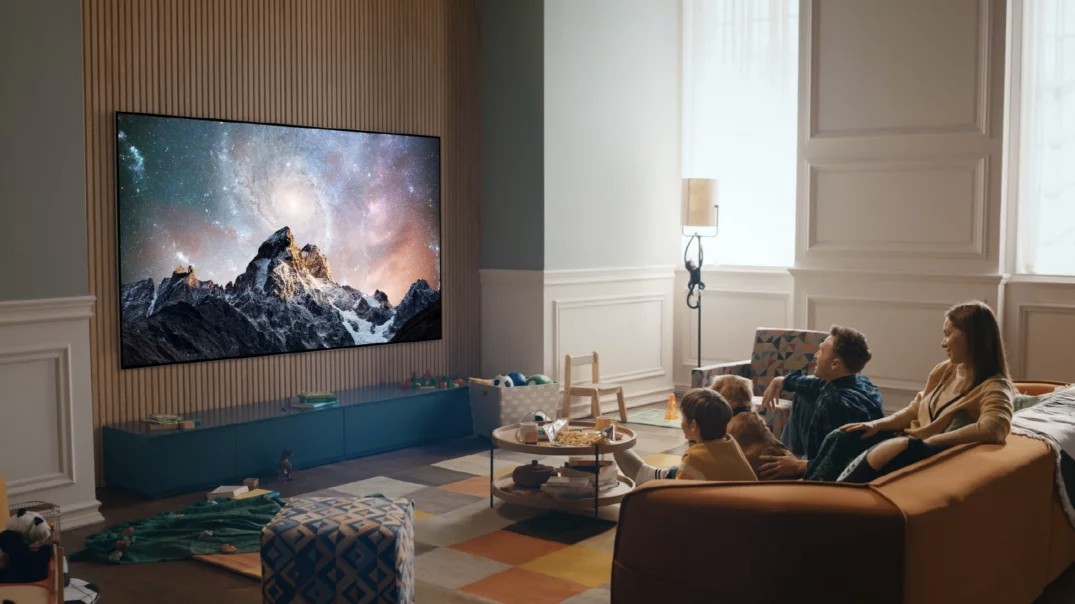 Recall that  LG  recently unveiled prices for its  2022 OLED TV lineup in Europe, but the cost of the 97 -inch G2  model  was not announced.

Today it became known that the TV in question will be on sale in the second half of the year. It was clear that the premium 97 – inch OLED  TV would not be cheap due to its size, but it cost well over the expected €25,000 . Compare it, for example, with the price of the neighboring 83 -inch model  G2  – 9,000 Euros / $9.900 , and the disproportion becomes apparent.

LG C2: Can this Cutting-edge TV Outshine its predecessor?

Samsung S95B: The next generation TV is officially unveiled

Advertisement
X
Subscribe to get the best Tech news and reviews of the week.
By signing up, you agree to our Privacy Notice and European users agree to the data transfer policy.
Close
03/18/2022