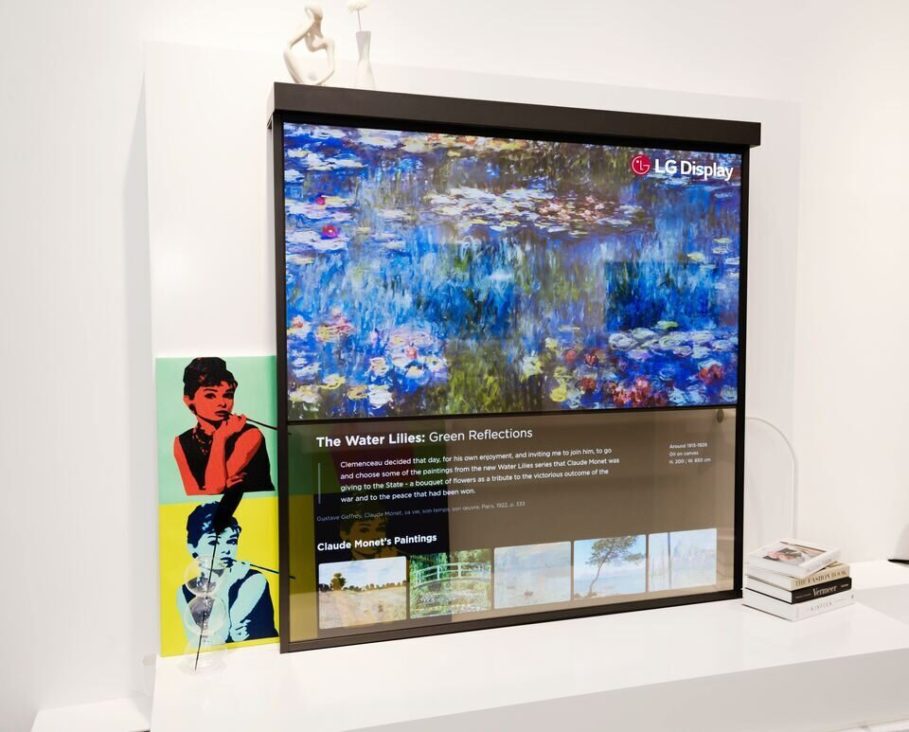 LG Display will showcase several new concepts at CES 2022 in January that use transparent OLED screens.

It is already known that the public will see installations of OLED Shelf, Shopping Managing Showcase, Show Window and Smart Window. According to LG Display, such systems may be of interest to owners of shops, exhibition centers or educational institutions.

However, there is a place for transparent screens in home projects as well. For example, the OLED Shelf concept, which consists of two 55-inch transparent screens stacked on top of each other with a shelf on top, could, according to LG Display, fit into the interior of the living room. For example, you can display a picture on one screen, and any related information on the other. 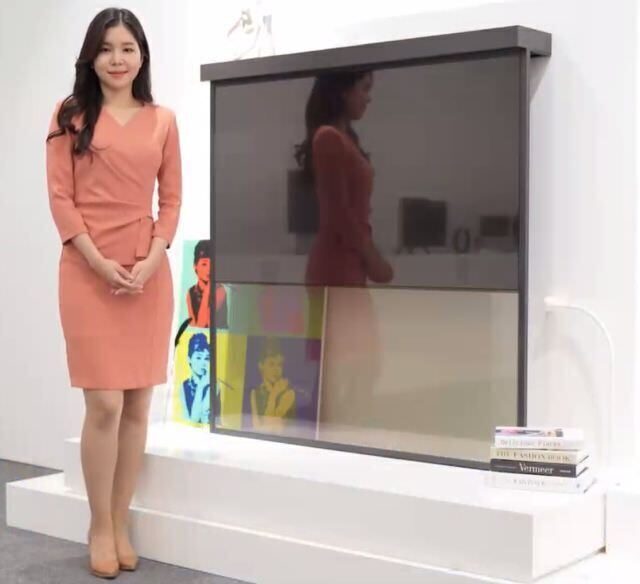 The company stressed that the system is ready for continuous operation around the clock. In addition, the creators of the concept proposed to place the real picture on the canvas behind the OLED Shelf: when the screens are turned off, the picture will be visible through them.

The premium concept Shopping Managing Showcase for commercial premises was proposed for organizing “showcases of the future”, where a transparent screen will simultaneously act as a protective glass and an information display.

The Show Window system, like the Shopping Managing Showcase, is designed for commercial installations. This concept was created to organize transparent advertising stands.

Finally, the Smart Window is a transparent display for offices. As explained in LG Display, with its help users will be able to make video calls, give presentations and perform other work tasks.

Representatives of the company noted that all the presented concepts are already ready for production, however, production is possible only if there is an agreement with the customer. By the way, transparent Show Windows have already been installed in shops and showrooms in Korea, China, Japan and the UK.