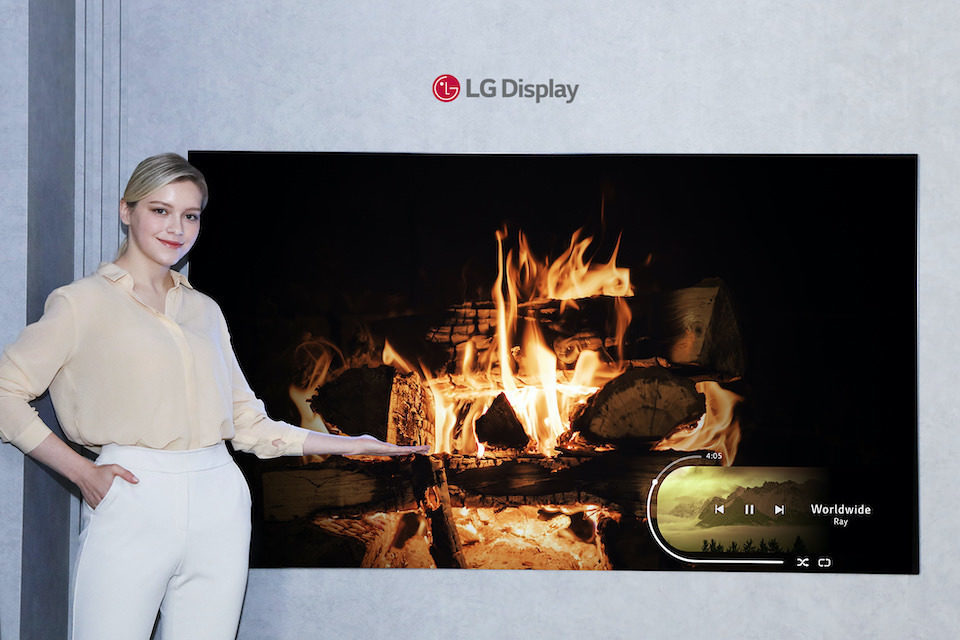 Subsidiary LG Display, which makes panels and other components for monitors and TVs for LG Electronics and many other companies, has released an official press release on its new products and plans for the future.

The new generation OLED Evo panels with 20% more peak brightness have already found their way into the LG G1 TV series. Other companies are likely to use them as well. In particular, Sony and Panasonic have already announced they have brighter OLED models. Details about these panels are still very scarce: we only know that they will have a special layer that will increase the efficiency of work, and therefore the brightness.

But the nearest plans of LG Display look even more interesting. By the end of the year, it is set to launch production of 42-inch OLED TV panels, but for which models it is not yet clear. No such devices have been announced in LG’s announced 2021 lineup. Other companies have not announced them either, but, obviously, models based on such matrices will be even cheaper than the current 48-inch ones.

In addition, LG Display has announced a lineup of OLED panels ranging from 20 to 32 inches. They are unlikely to be used for TVs. Rather, for computer monitors – and LG Electronics has already announced the first such model.