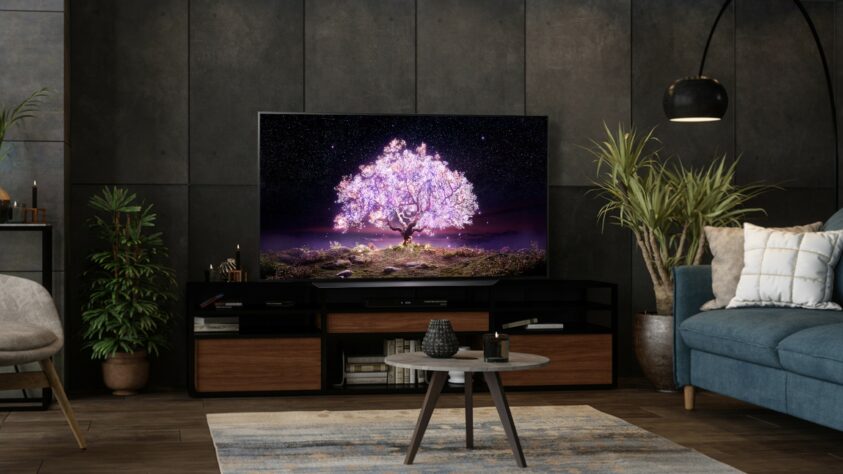 According to Omdia researchers, this year TV sales will fall to the lowest levels since 2010. 211,639 million TV sets are expected to be shipped, 1.89 million less than in 2021.

Experts cite the “contribution” of the ongoing COVID-19 pandemic and high inflation rates from the US and Europe as the main reason for the drop in demand. It is known that demand in the first quarter of this year has already fallen by approximately 20% compared to the same quarter in 2021 – in North America, Europe and China.

However, continued growth in demand for OLED TVs is still expected. Their deliveries, on the contrary, should grow by 23% to 8 million copies. The market share of OLED in the TV market will be only about 4%, so the growth in demand for them will hardly compensate for the overall negative dynamics of deliveries in pieces. In monetary terms, OLED sales will be 12.8% – last year they reached 10% for the first time.

Demand for LCD-TVs, according to expert forecasts, will decrease. At the same time, a decrease in the share of South Korean panel manufacturers is predicted – they are being squeezed by Chinese companies producing LCD for TVs, which leads to a drop in prices.

According to Business Korea, major vendors are already reducing orders for LCD panels. For example, Samsung Electronics and LG Electronics reduced order volumes at the end of March, and Chinese companies are likely to follow similar tactics in the current quarter. Panel suppliers including Samsung Display and LG Display are phasing out the LCD business as falling panel prices affect profitability.

In other words, the market focus is gradually shifting from LCD to OLED. In the OLED TV market, LG Electronics now accounts for about 99% of sales, Samsung Electronics intends to enter the markets of North America and Europe with QD-OLED models on “quantum dots”. Sony intends to start selling panels with similar displays next month in the US, and Chinese competitors are not yet ready to start mass production.