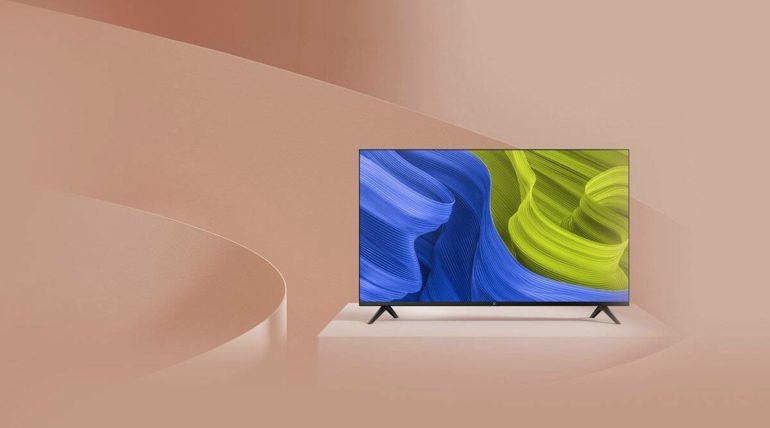 New items will be equipped with a display with a resolution of 3840 × 2160 pixels and narrow bezels. So far, we are talking about the preparation of a version with a diagonal of 43 inches, but modifications in other sizes are likely to be released.

TVs will receive a 24W audio system with support for Dolby Audio and Dolby Atmos. The equipment will include a Wi-Fi wireless adapter with the ability to work in the 2.4 and 5 GHz frequency bands.

According to available information, the panels will be equipped with 2 GB of RAM, 8 GB flash drive, three HDMI interfaces and two USB ports. The operating system is Android TV 10.

An image of the novelty has already been published along with the remote control. The latter contains buttons for quick access to Netflix, Disney+ Hotstar and Prime Video. Users will be able to interact with the Google Assistant and Amazon Alexa intelligent voice assistants. Chromecast and Micracast support mentioned. The price has not been announced yet.