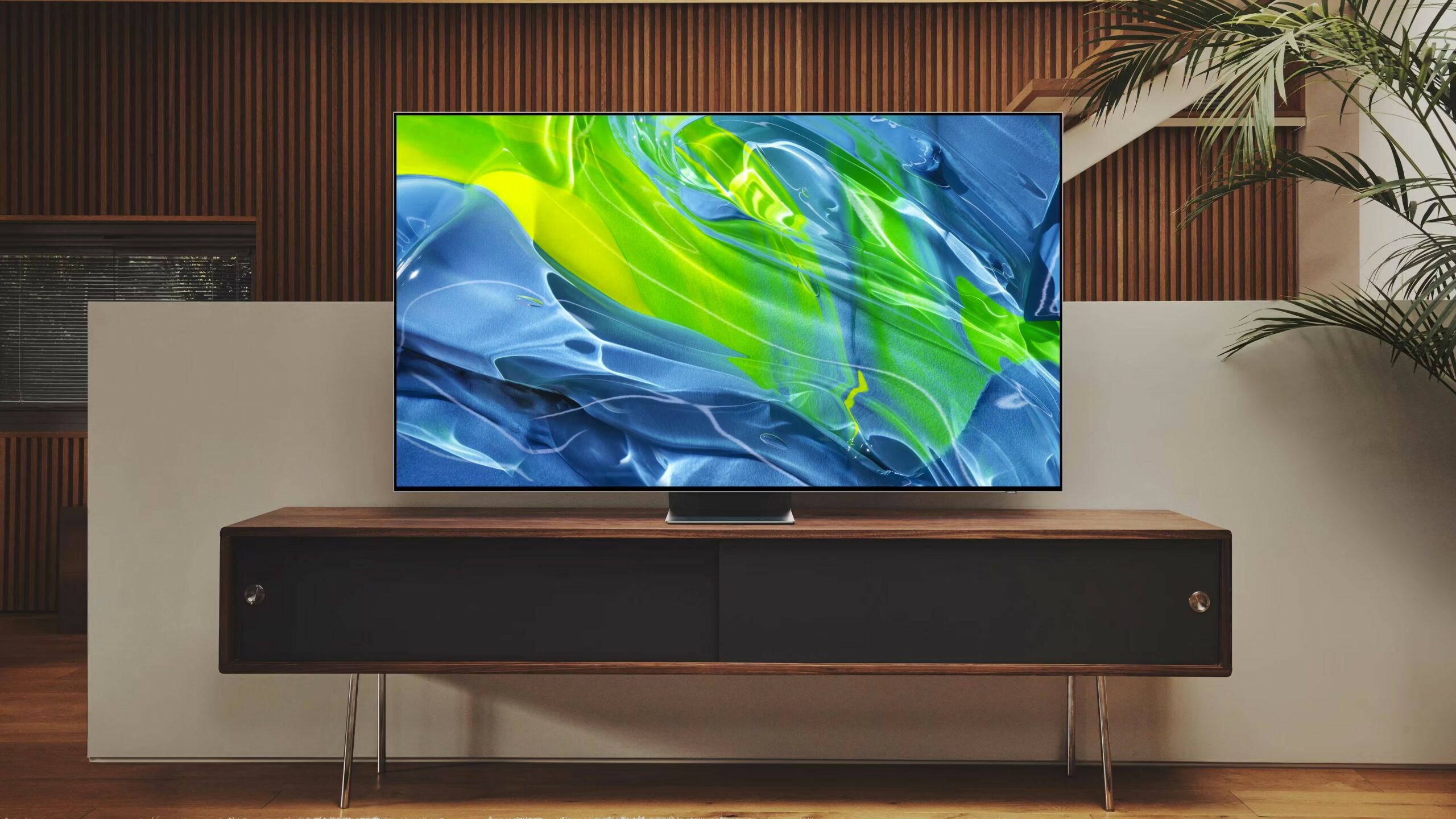 Analyst company Omdia spoke about the performance of the global TV market in the first quarter of this year. According to researchers, during this period the market decreased by 6.3% in monetary terms to $25.675 billion and by 4.3% in unit terms to 49.07 million TV sets. Dominant positions are still occupied by Samsung and LG.

Samsung Electronics, which has been the market leader for 16 years, has a market share of 32.9% in terms of revenue and 22.5% in unit terms, according to Omdia. In the first quarter, sales of QLED models from all manufacturers amounted to 3.3 million units, 23% more than in the same reporting period last year, and Samsung’s share here is 76% of the total. 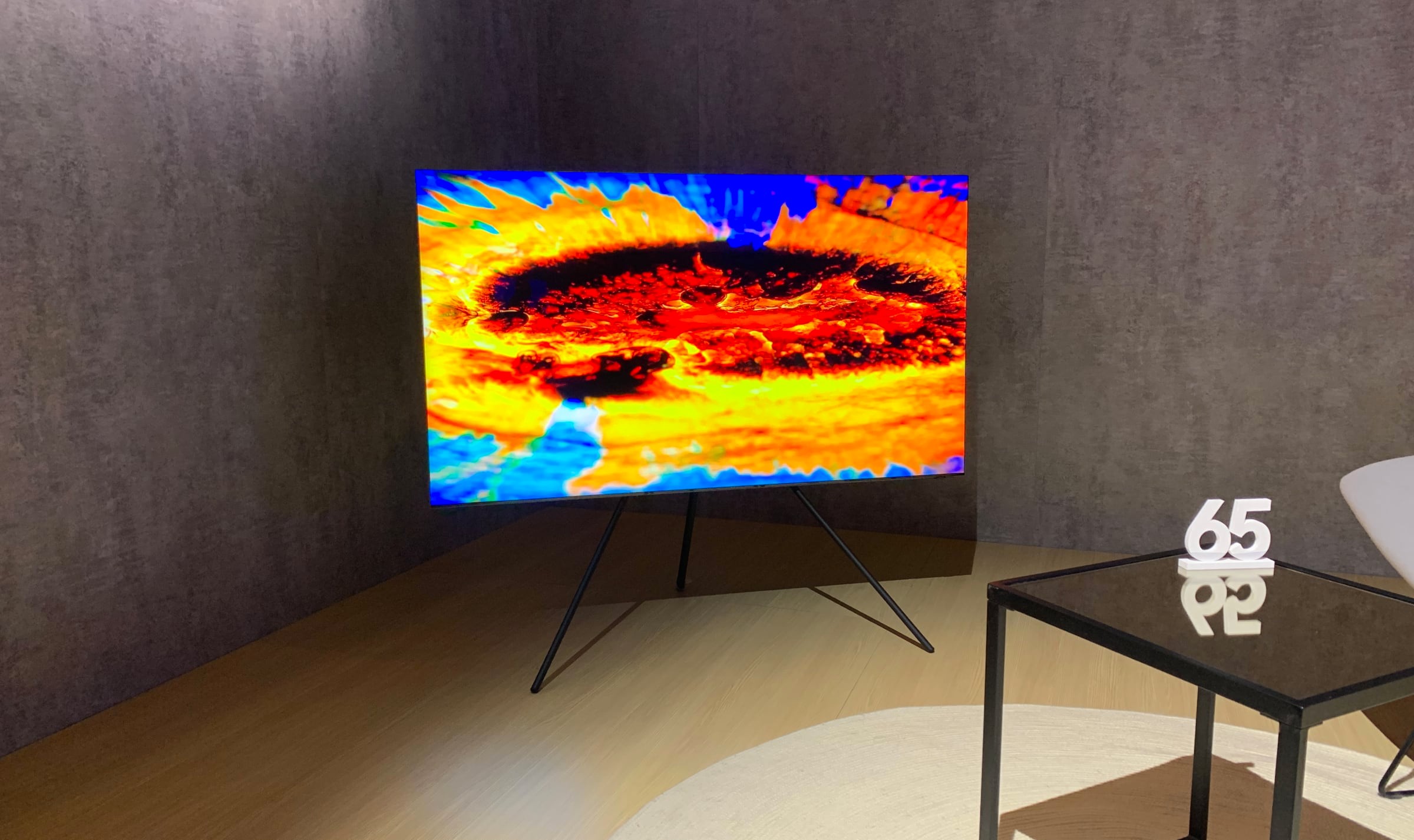 LG Electronics is rapidly ramping up OLED TV shipments to 926,600 units, up 17% from the first quarter of last year. Total deliveries of the company’s OLED and LCD TVs totaled 6,193,600 units.

In the same period, the share of all South Korean manufacturers in the TV market in terms of sales was 50.6%, while China, which has become the main competitor in recent years, was only 25.9%.

How to choose a 55-inch Smart TV