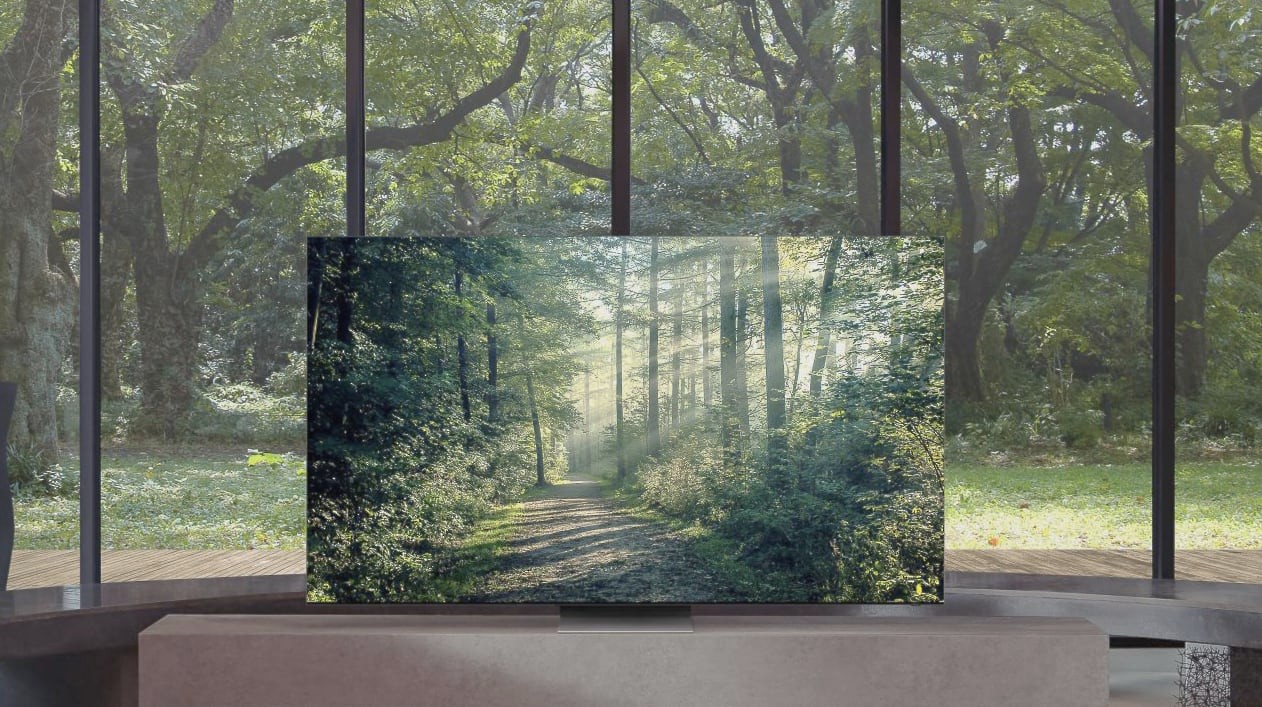 Samsung Display intends to completely stop the unprofitable production of liquid crystal panels (LCD) for TVs as early as next month – 30 years after their release. “Samsung Display will stop supplying LCD panels in June ,” The Korea Herald reported, citing a source close to the panel supply.

The long-announced phase-out of LCDs will come as LCD prices continue to fall. This resulted in significant losses for Samsung Display, while Chinese competitors consolidated their market dominance through government subsidies and tax breaks. LCD is considered a legacy technology compared to OLED and QLED. According to Omdia, the price of 43-inch panels fell by 46% from September 2021 to May 2021, while 55- and 65-inch panels fell by 34% over the same period.

Samsung, once the world’s largest supplier of LCD TV panels, has reduced its market share to 22% in 2014 and to 2% this year. The company has signaled its intention to exit the related business on multiple occasions, most recently in 2021, but has continued to operate in the relevant niche due to a shortage of LCD panels for Samsung Electronics. Last April, it sold its LCD manufacturing facility in Suzhou, China, to its rival TCL China Star Opto-electronics Technology.

It is reported that Samsung representatives back in April confirmed the company’s complete withdrawal from the LCD-panel market for TVs by the end of this year. Given that the company has been phasing out panels on a planned and very gradual basis, experts do not expect the change to have a significant impact on Samsung Electronics’ business.

In the future, Samsung intends to make the main bet on QLED technology , which involves the use of the so-called. “quantum dots”. As for the cooperation between Samsung, the world’s only manufacturer of the so-called. “white” OLED panels, by LG, the release of Samsung OLED TVs is unlikely to be expected soon due to protracted supply negotiations.

It is known that Samsung Display also supplies LCD panels for computers and mobile devices, but there is no reliable data on the fate of this business yet. According to the report for the first quarter, the operating profit of the company tripled to $878.5 million compared to the same quarter last year.