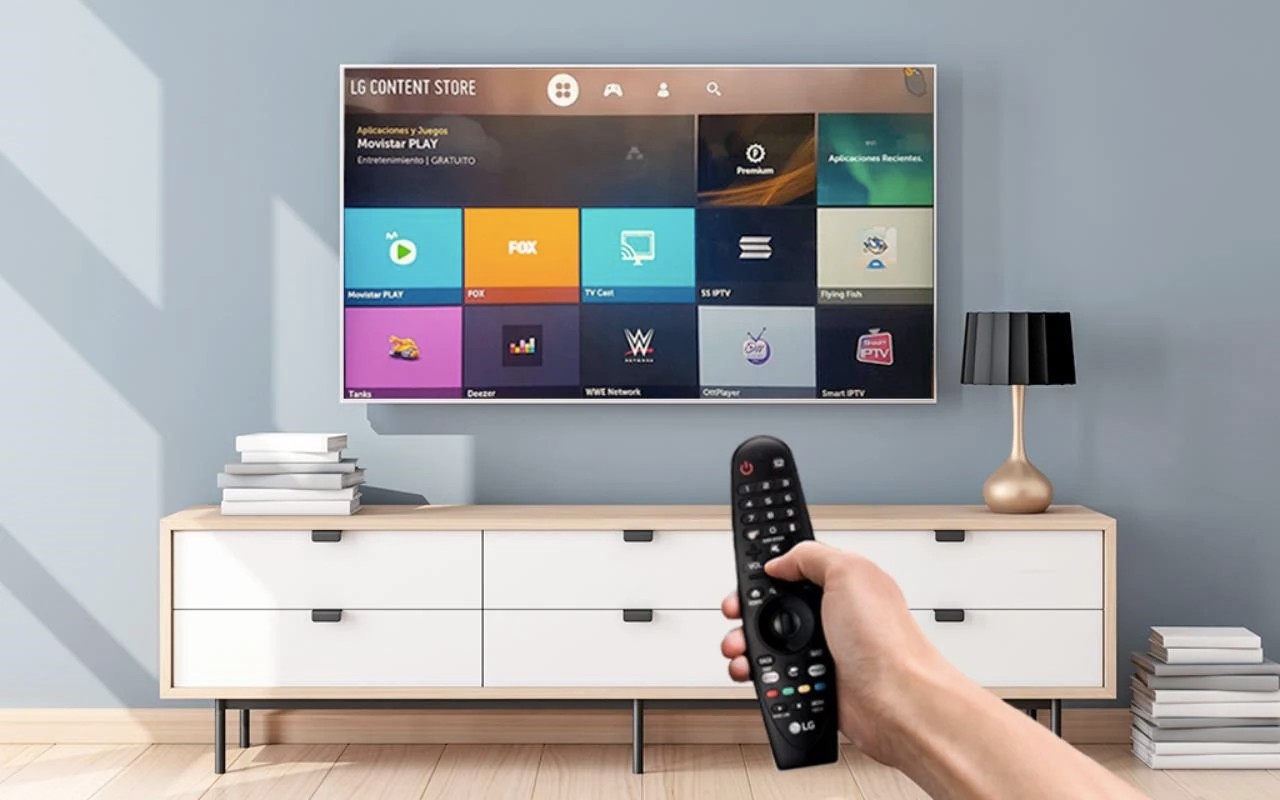 According to the latest information, the ongoing negotiations between Samsung Electronics and LG Display for the supply of the latest OLED panels are focusing mainly on the budget segment of the respective products. This is reported by The Elec , citing its own sources in the industry. 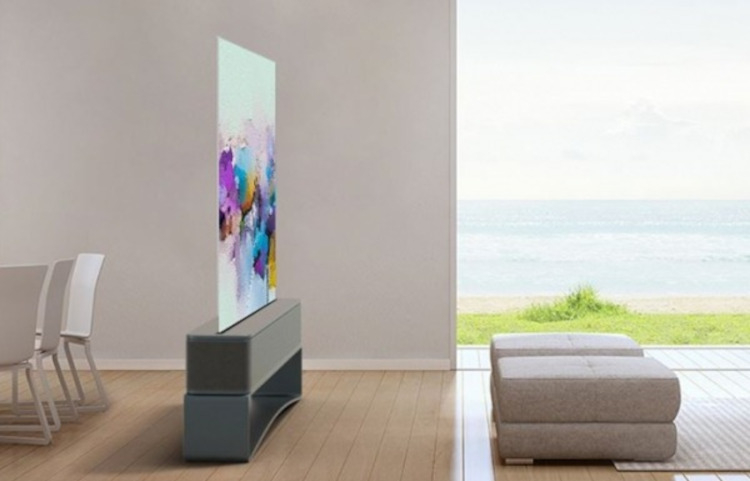 The largest TV retailer in terms of revenue, Samsung, is releasing OLED models this year for the first time after a years-long hiatus. TV panels will be purchased from Samsung Display and LG Display.

In its relationship with LG Display, Samsung is focusing on purchasing M-series OLED panels, which are simply not cheaper in LG’s portfolio. It is known that the company produces three series of OLED panels: R, P and M. R belong to the premium segment and provide a brightness of 200 nits, P and M – 180 and 150 nits, respectively. In an effort to reduce the cost of TVs as much as possible, Samsung intends to purchase the most budget options – the cost of panels accounts for a third of the price of TVs.

According to The Elec sources, Samsung intends to take advantage of the position of the world’s most famous TV brand to promote products based on budget solutions. At the same time, LG uses LG Display models of all three series in its TV lines.

Samsung, meanwhile, has asked LG to sell 200-nit R-series panels at a more affordable price. However, sources believe that the likelihood of LG Display failure is very likely – Sony and even LG Electronics LG Display products are more expensive than Samsung asks to sell. At the very beginning of the year, there was already news that Samsung was putting psychological pressure on LG Display, demanding to sell panels at reduced prices – focusing on huge purchase volumes.

Advertisement
X
Subscribe to get the best Tech news and reviews of the week.
By signing up, you agree to our Privacy Notice and European users agree to the data transfer policy.
Close
04/13/2022