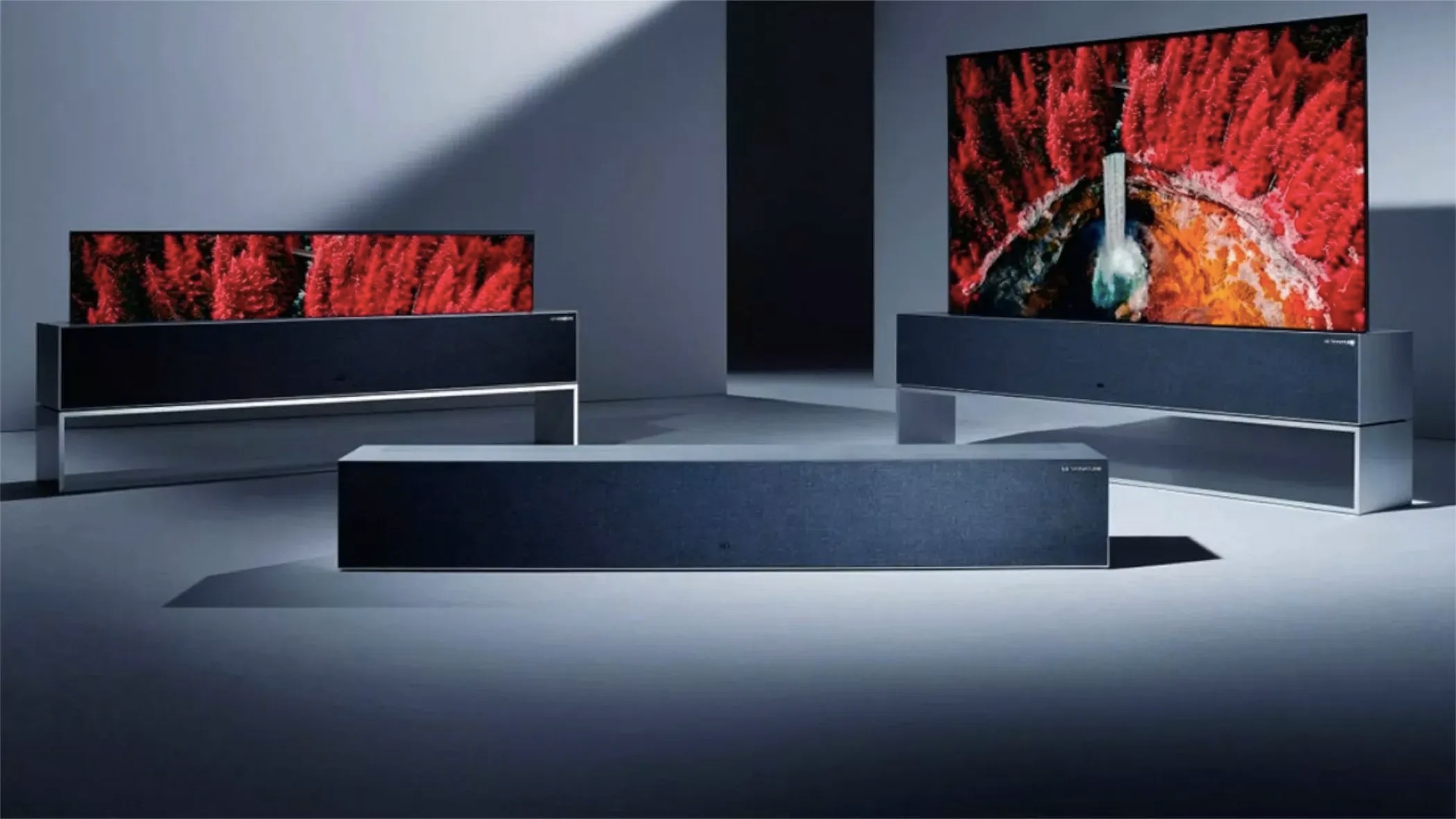 The first commercial  QD-OLED screen is about to go on sale in the form of the  Samsung S95B and  Sony A95K models . But  Samsung  doesn’t intend to stop there and has already begun work on a flexible version that could be used to produce a rollable TV like the  LG OLED R , Korean sources say.

Currently,  two glass substrates are used  in the QD-OLED panel – the first for the TFT  layer and the second for the  QD layer . The goal of the developers is to remove the second one and replace it with an analogue made by inkjet printing. If successful,  Samsung  will not only get a flexible screen, but will also save on materials and simplify the manufacturing process, which is currently more complex than rival  LG ‘s.

Recall that the first rollable TV was introduced by  LG  in 2019. The company called its release “a turning point in the history of the industry”, but later there were reports that he was a fiasco in the market due to exorbitant prices.

Advertisement
X
Subscribe to get the best Tech news and reviews of the week.
By signing up, you agree to our Privacy Notice and European users agree to the data transfer policy.
Close
04/14/2022