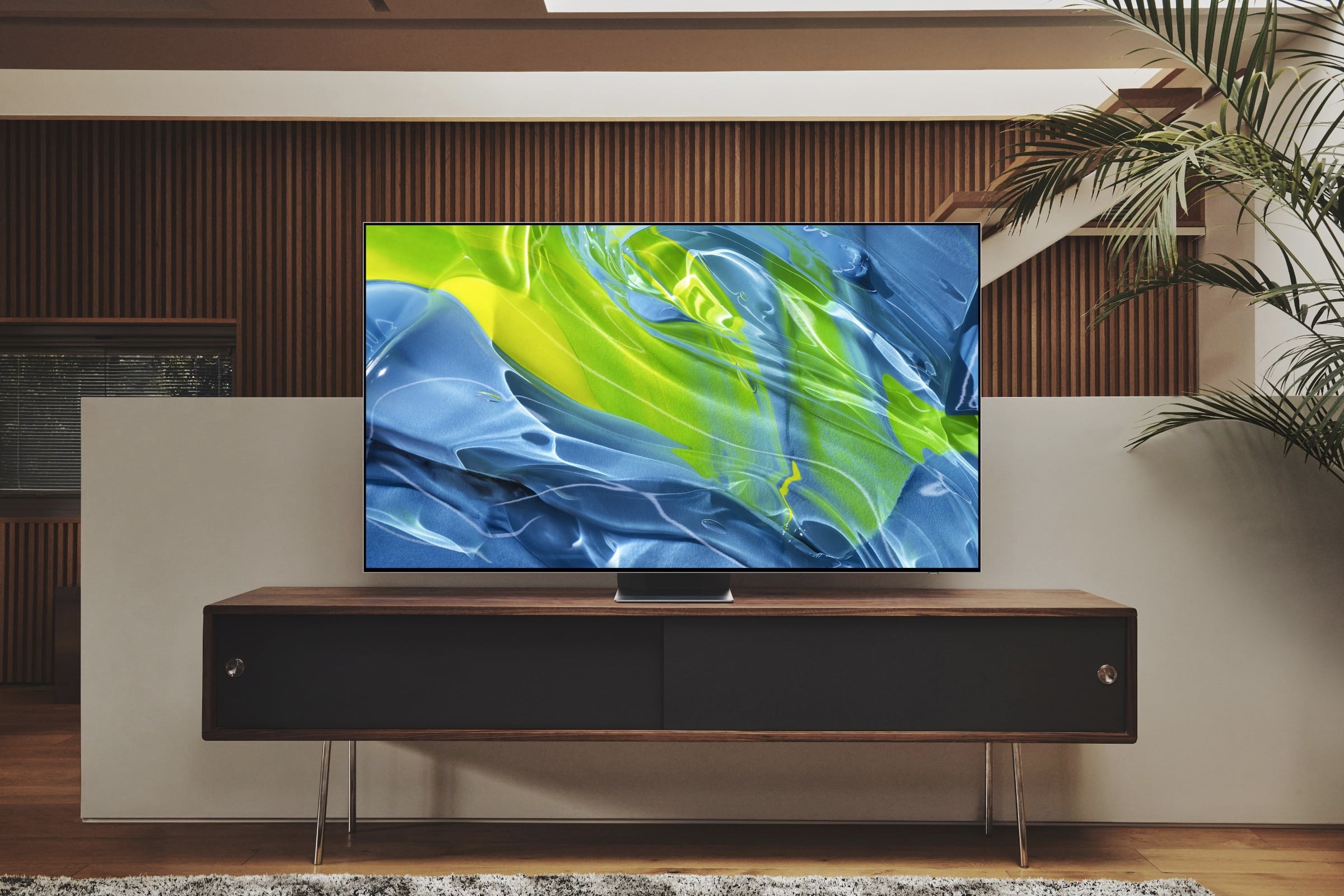 The deal of the century in the TV market, which we wrote about more than once , is being postponed. But … first, a little terminology. Due to the fact that  Samsung  called its TV QD-OLED  OLED TV, in relation to this topic, we will call the classic OLED technology  W-OLED to avoid confusion and following the example of other network resources.

A year ago, when  Samsung  began talks with  LG  to buy a large batch of  W-OLED panels to launch its own TVs, the market was pretty optimistic as the pandemic boosted demand and it was expected to remain strong at least until 2022 FIFA World Cup in Qatar. In addition,  LCD  panel prices were high, while  W-OLED panel prices , on the contrary, were declining due to the launch of a large  LG  factory in Guangzhou.

However, recent statistics show that the market is now experiencing a decline, which may be delayed due to the difficult geopolitical situation. And the prices of alternative  LCD panels , which are still a key influence on the industry, are coming down. Under these conditions,  Samsung  decided not to rush into a major investment in a new project, which means that we are unlikely to see a  Samsung W-OLED TV this year , according to Korean sources.

This fact may have a negative impact on  LG Display , which increased production and planned to sell 10 million W-OLED panels  this year, including 2 million to their compatriots from  Samsung . We still hope that the deal will take place, because the appearance of such a major player in this premium segment is only in the hands of consumers.