Samsung plans to break into the OLED TV segment 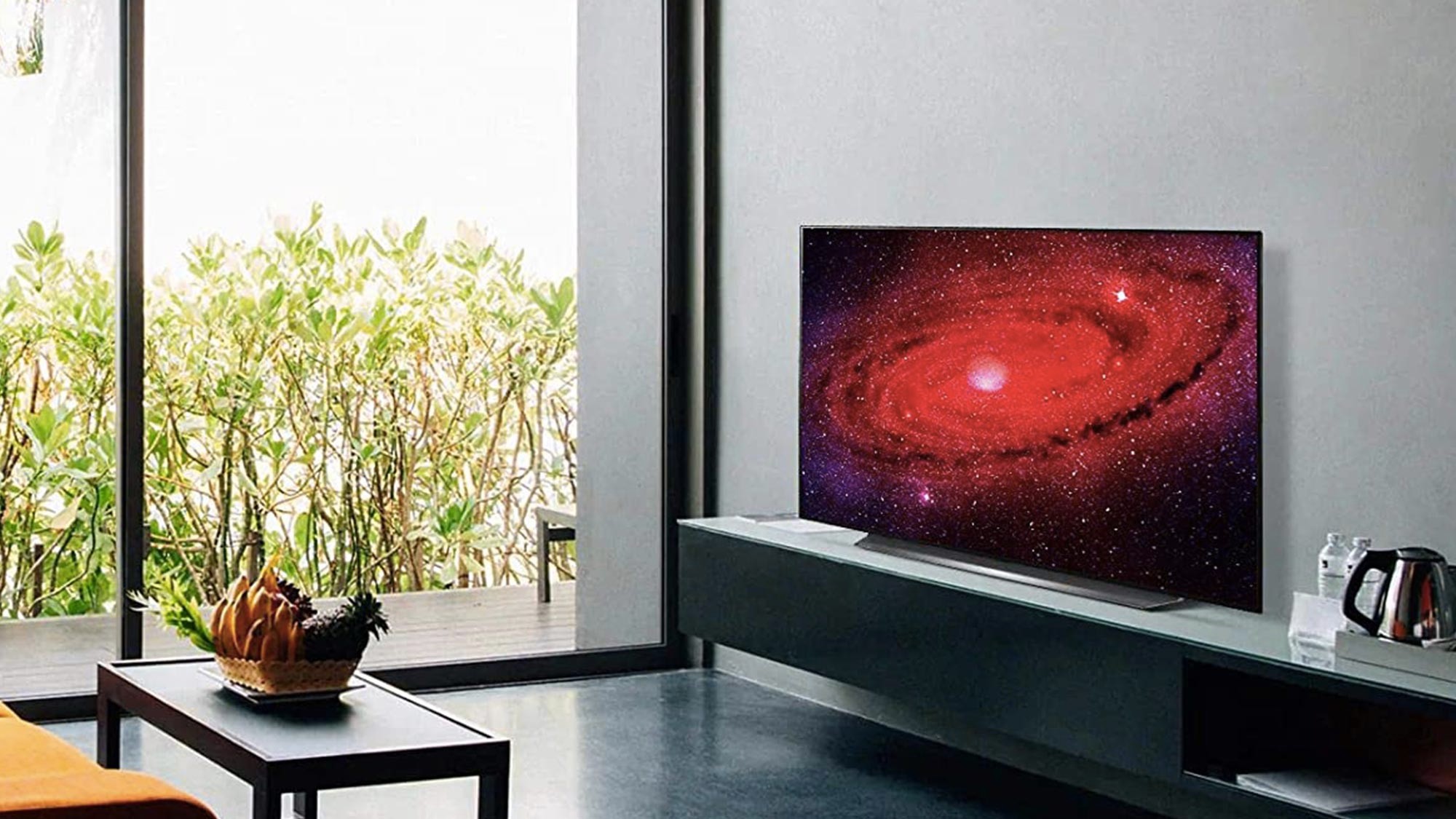 Samsung plans to break into the OLED TV segment, but not everything goes so smoothly

We remind readers that for many years  Samsung  has been a fierce competitor to  OLED  technology in the TV market and criticized for the risk of pixel burn-in, opposing its own  QLED development to it .

Therefore, the news about negotiations with  LG , which appeared in the middle of last year, sounded like a bolt from the blue! It was about buying Samsung  OLED  panels for the production of their own TVs based on them. It turns out that player No. 1 nevertheless recognized the advantages of the competitor’s technology and backed down in order to expand its own assortment and resist the powerful expansion of the Chinese. Well, the combined efforts of the two Korean companies can only be welcomed, because, in the end, they will only benefit consumers. It should be noted that both sides during this time have never officially recognized the fact of negotiations. But unofficial sources, on the contrary, abounded in details. Thus, Samsung announced its intention to purchase 2 million OLED panels . Based on them, the company planned to produce 1.5 million  OLED  TVs in 2022 with an entry to the market by the middle of the year. The plan is pretty aggressive considering the entire  OLED TV market was 6.5 million units last year.

However, negotiations with  LG  dragged on due to disagreements over the cost of the deal. Samsung  insists on lowering the price, justifying this with a large purchase, to the same mark at which LG Display ships them to its parent LG Electronics . On the other hand, intra-company prices cannot serve as a basis for external market transactions, LG disagrees  .

Thus, the prospects for a  Samsung OLED TV this year remain vague. The marketing strategy of the company is also unclear, already built on a clear structure:  Neo QLED – premium,  QLED  – subpremium, other  LCD  models – the middle and budget segment.

Advertisement
X
Subscribe to get the best Tech news and reviews of the week.
By signing up, you agree to our Privacy Notice and European users agree to the data transfer policy.
Close
03/11/2022