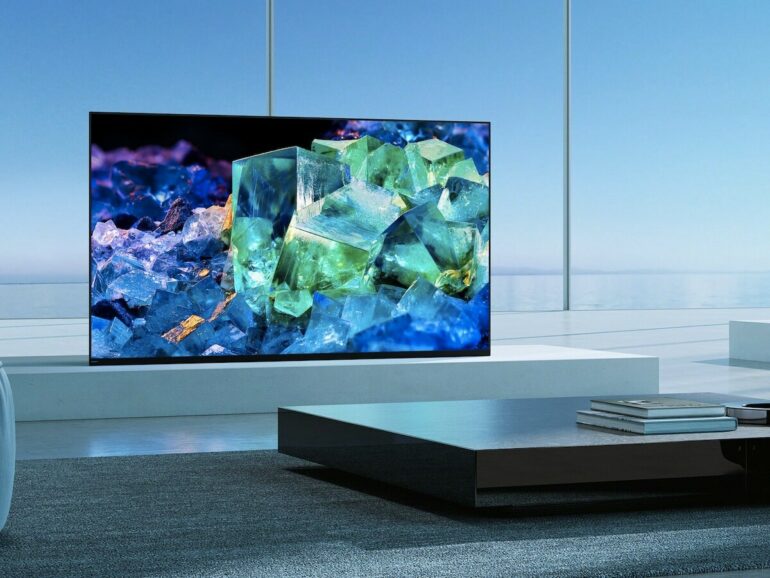 The new generation  Samsung QD-OLED screen uses a special triangular pixel structure, which may cause unwanted side effects in image color. However, the manufacturer claims that the problem is absolutely insignificant in the vast majority of cases.

The first to notice this phenomenon was the German network magazine  Heise.de , testing the  QD-OLED monitor . Its experts found that the triangular pixel structure causes color artifacts along the edges of objects that are noticeable at close range. An example is given below.

“In contrast to the typical linear  RGB  pattern in QD-OLED screens  , we have applied a new proprietary sub-pixel arrangement to optimize color reproduction and  HDR display ,”  Samsung said .

The phenomenon in question is also present in conventional  RGB linear order screens , but it is more pronounced in more advanced high contrast, wide color gamut counterparts such as  QD-OLED .

“We are confident that this phenomenon is not a significant problem in the vast majority of cases, and  QD-OLED screens  represent the best solution in terms of realistic color reproduction and  HDR  display quality in both movies and video games,” Samsung said.