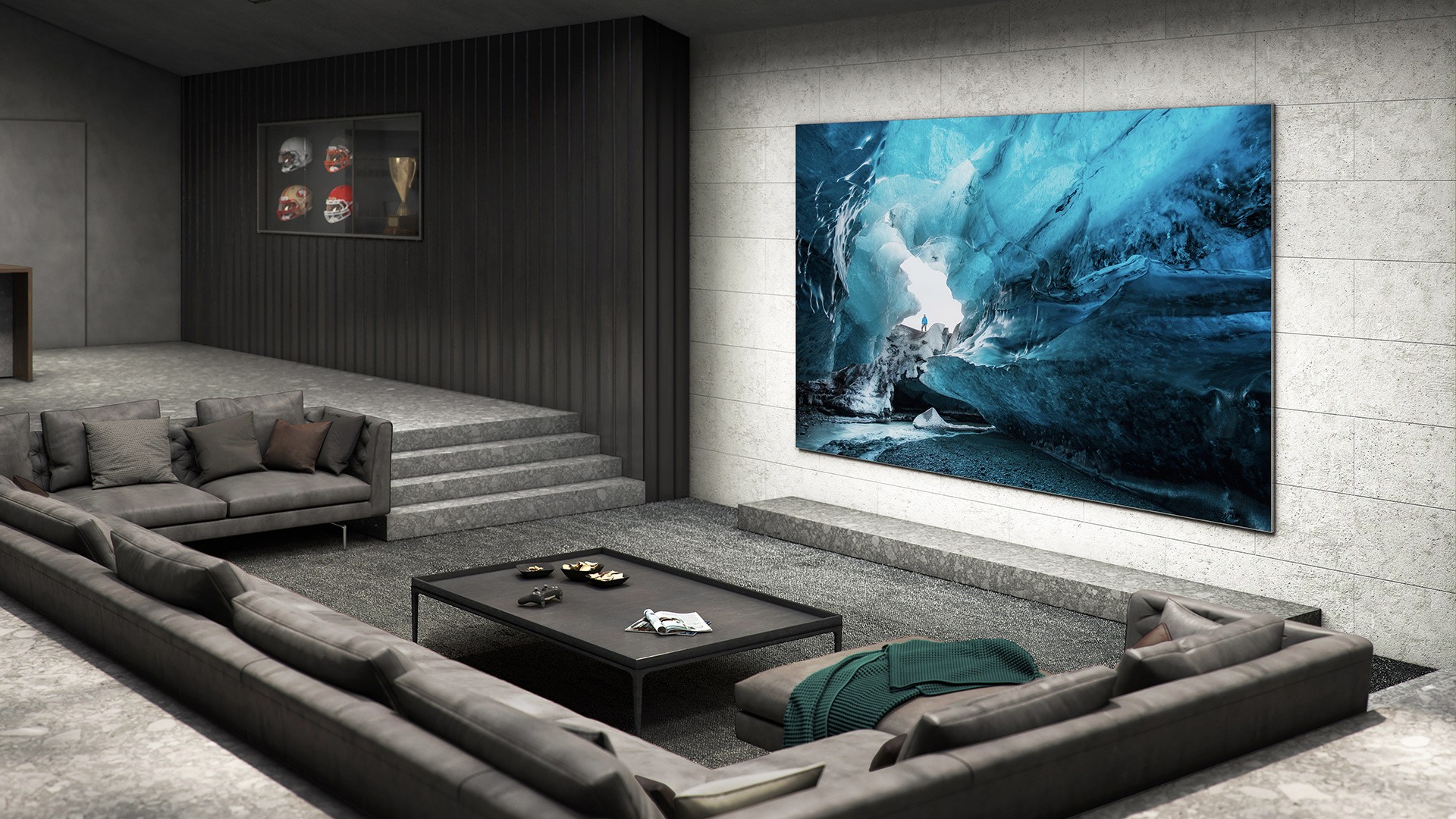 By the middle of spring 2022, Samsung has finally published a practically complete list of Samsung TVs in the 2022 lineup. It includes updated series of Crystal UHD, QLED, Neo QLED TVs with 4K and 8K resolutions. But in addition to the usual models, this season added the first Samsung OLED TV in a decade.

Updates mainly affected gaming functions and smart TV capabilities. Samsung’s new Mini LED TVs, running on a modified Tizen platform, can display game content at a screen refresh rate of 144Hz. All 2022 TVs contain the Latin letter B in their name. In the presented publication, we will compile a review of Samsung TVs of the 2022 model year.

First, a few words about the noticeable changes in Samsung TV 2022. The Tizen v.7 interface has changed dramatically. The smart system follows the preferences of the viewer much more closely in order to carefully select and display individual recommendations. On the side of the home page is the Smart Hub panel. It helps to navigate the media viewing.

The Watch Together app gives you the ability to video chat, as well as watch the content currently displayed on the home screen on other TVs. Up to 5 TVs can communicate at the same time. The Smart Calibration feature in basic mode will set up your TV for an optimized viewing experience within half a minute.

Of great interest to gamers is, without a doubt, the upgraded gaming bar and streaming hub Gaming Hub. It works with Nvidia GeForce Now, Utomik, Google Stadia, and possibly Amazon Luna in the future. Moreover, ultra-wide game modes with aspect ratios of 21:9 and 32:9 are now supported. 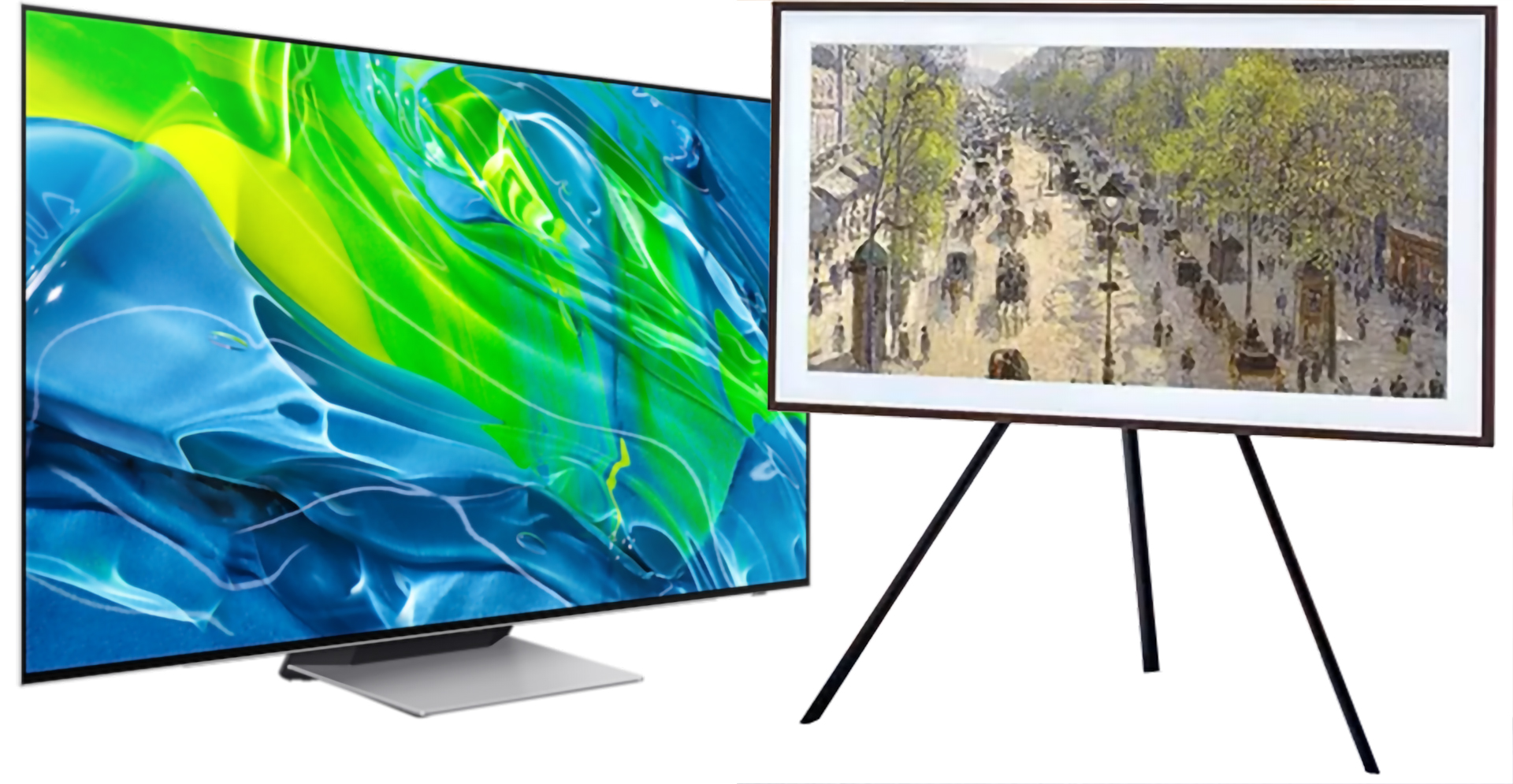 Please note that this is the same panel used in the Sony A95K . The two TV lines differ only in the implementation of smart systems, video processing, design and some other factors.

The style of Frame TVs is reminiscent of a piece of art in a frame with a built-in 4K QLED TV screen. The Frame 2022 models include a redesigned Art Store that will make it easier to find content by providing access to over 1,400 works of art. In 2022, the frame TV also features improved sound with new overhead speakers, a slim wall mount, and a new Samsung SolarCell remote.

In addition, Samsung The Frame offers a new matte texture feature that makes images on the screen appear like a painting on canvas rather than just a reproduction. This matte finish feature will also be available on the 2022 Serif and Sero Lifestyle models, which are expected to be available soon.

These are the top models of Samsung TV 2022 with mini LED backlight. Compared to the 2021 models, the video signal processing depth has increased to 14 bits. The Quantum Matrix lighting control system has become even more accurate. This line of Samsung 8K TVs contains the QN900B, QN800B and QN700B series. 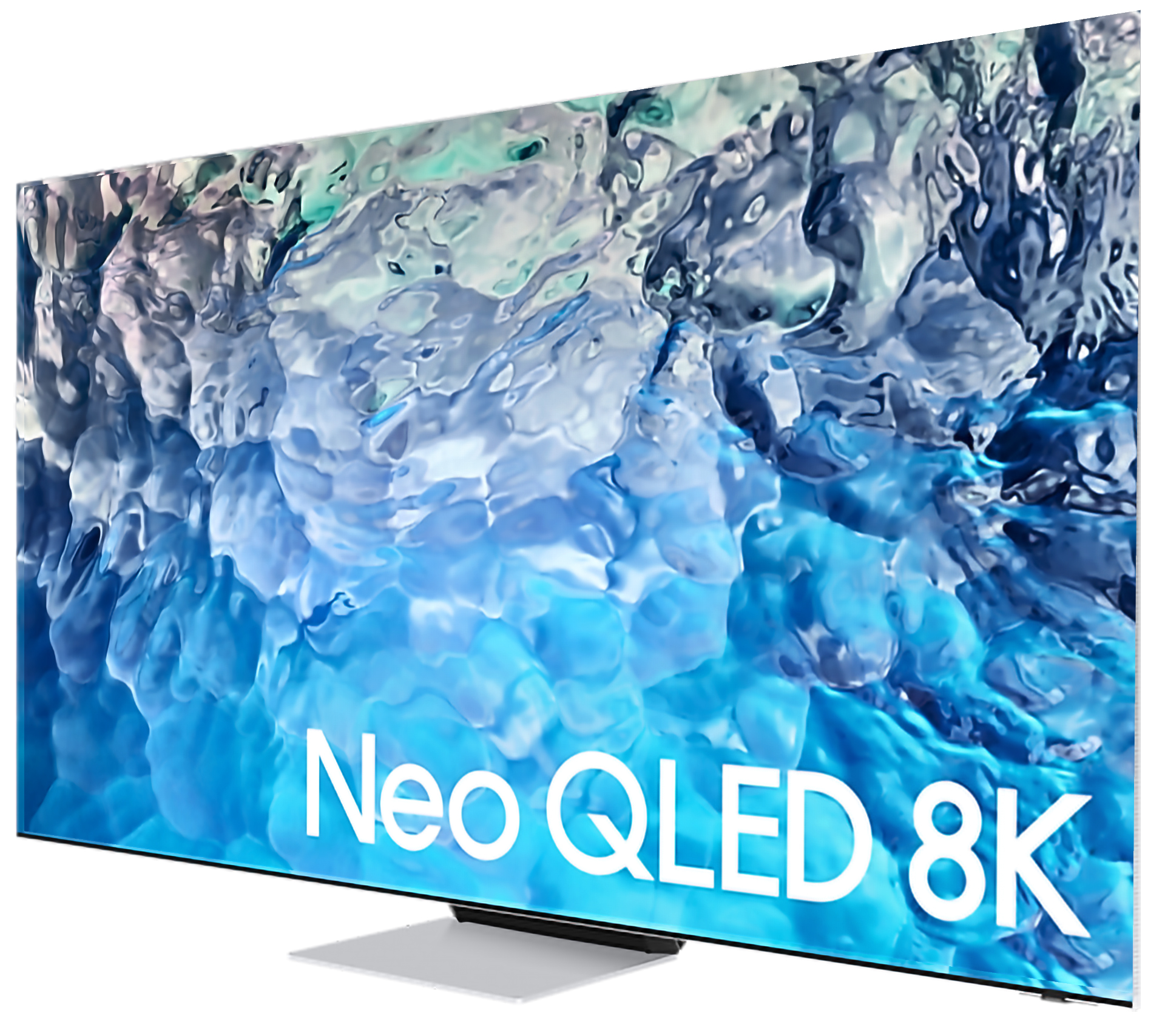 There are also three series in this segment – QN95B, QN90B, QN85A, as well as their European variations QN92B, QN93B and QN94B. The last three series represent the development of the 90 series in the form of a slightly modified design, but with the same characteristics. Through the use of an advanced neural processor, image quality has been improved.

Expanded, as noted, gaming capabilities. Firstly, due to the fact that now all HDMI inputs have version 2.1, and secondly, due to the fact that the maximum refresh rate of the panel has been increased to 144 Hz. The sound system has also received minor moderation. The new Auto Image Calibration feature helps you adjust screen settings using your smartphone’s camera.

In the Samsung 2022 lineup, regular QLED TVs are now only represented by devices with 4K resolution. The segment starts with the base model Q60B with a 50Hz panel, ALLM and a Quantum 4K Lite processor. The series is of particular interest as a second TV set or for consumers concerned about cost savings.

With a 100Hz display, Edge LED backlighting, and four full HDMI 2.1 connections, the Samsung Q70B series (and variant of the Q77B) is already a major upgrade over the Q60B and last year’s Q70A . The biggest difference of the Q80B is the presence of direct LED backlighting. 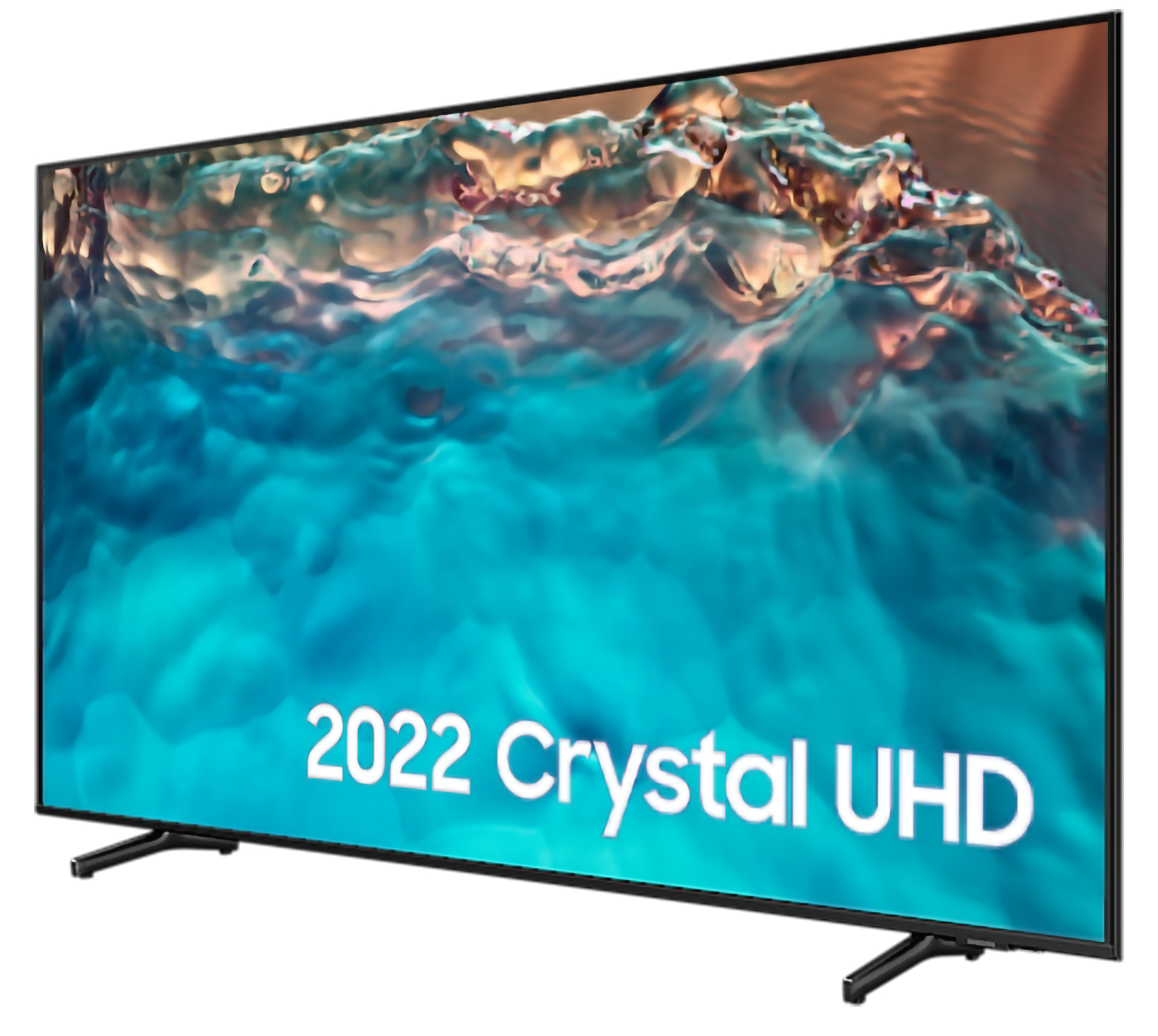 In the current model year, Samsung has significantly reduced the range of conventional LCD TVs. As of April 2022, there are two series of Samsung LCDs with LED backlight. These are Samsung BU8000 (and BU8079 variation), as well as Samsung BU8500 with BU8589, BU8579 variations. Between themselves, the series differ in the design of the stand. A significant difference from more expensive models is the lack of HDMI 2.1 and the use of Tizen 6.5 OS.

Advertisement
X
Subscribe to get the best Tech news and reviews of the week.
By signing up, you agree to our Privacy Notice and European users agree to the data transfer policy.
Close
05/03/2022