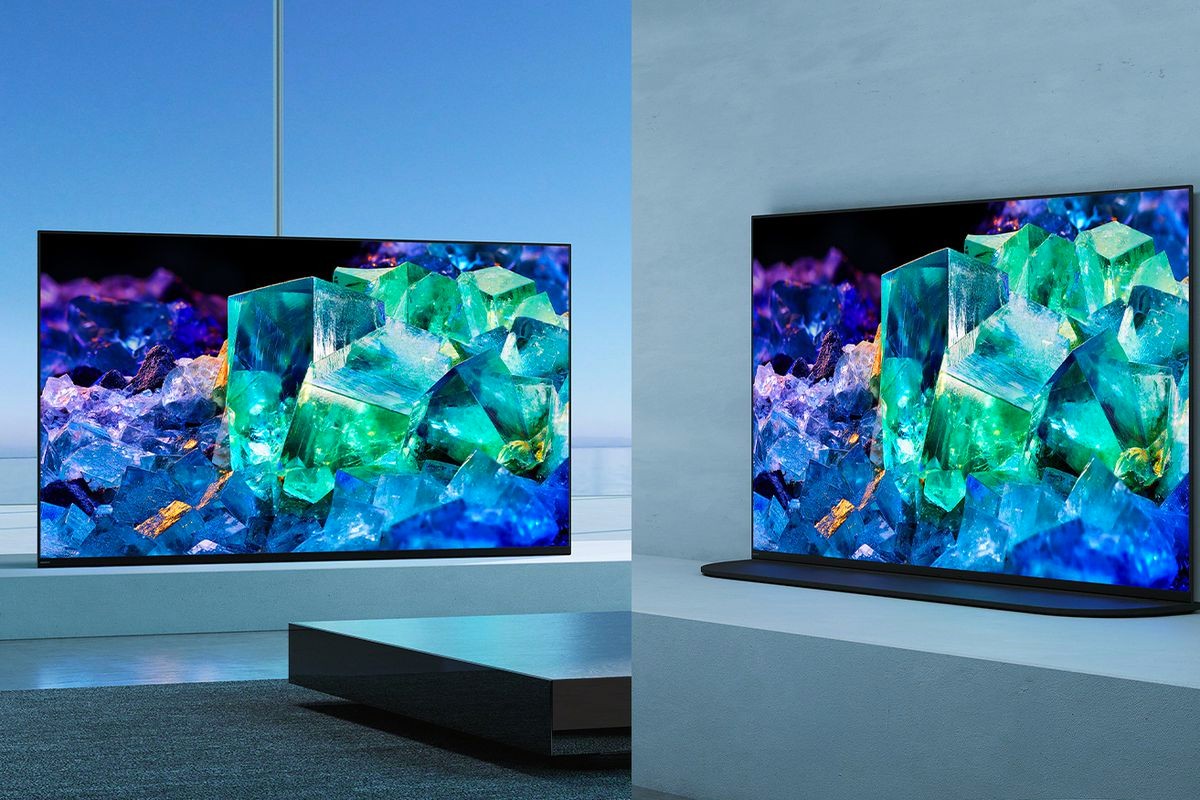 RGB  triple structure  pixels for QD-OLED panel  are made from phosphorescent materials. However, if in the case of red and green they provide 100% efficiency of the internal glow, then in the case of blue – only 25%.

Unlike the classic  W-OLED panel , where all three specified pixels are used to form color, in the  QD-OLED panel , only two pixels perform this task – blue and green, together with a quantum dot filter. Moreover, due to reduced efficiency, the developers had to implement three layers of blue pixels at once on one layer of green ones.

Therefore,  Samsung Display ‘s recent efforts have been focused on correcting this disparity. The company’s goal is to improve the blue pixel to the level of its red and green counterparts in order to leave only one layer of it in the  QD-OLED panel . This will save on expensive materials and simplify a very complex production process, and, therefore, reduce the cost.

According to Korean sources, the developers from  Samsung  are not so far from their goal and, perhaps, will present the experimental results of their labors within a year. By the way, similar research is being conducted by the American company  UDC , which plans to enter the market with its  OLED  panel technology in 2024. This is good news, as competition in the industry is for the benefit of consumers.

Recall that the first TVs based on  QD-OLED entered the market this year. These are  Sony A95K  and  Samsung S95B , which have already managed to get a lot of flattering reviews from experts. However, in terms of cost, they are still more expensive than their classic counterparts  OLED , and without lowering it, they are unlikely to be able to seriously compete with them.