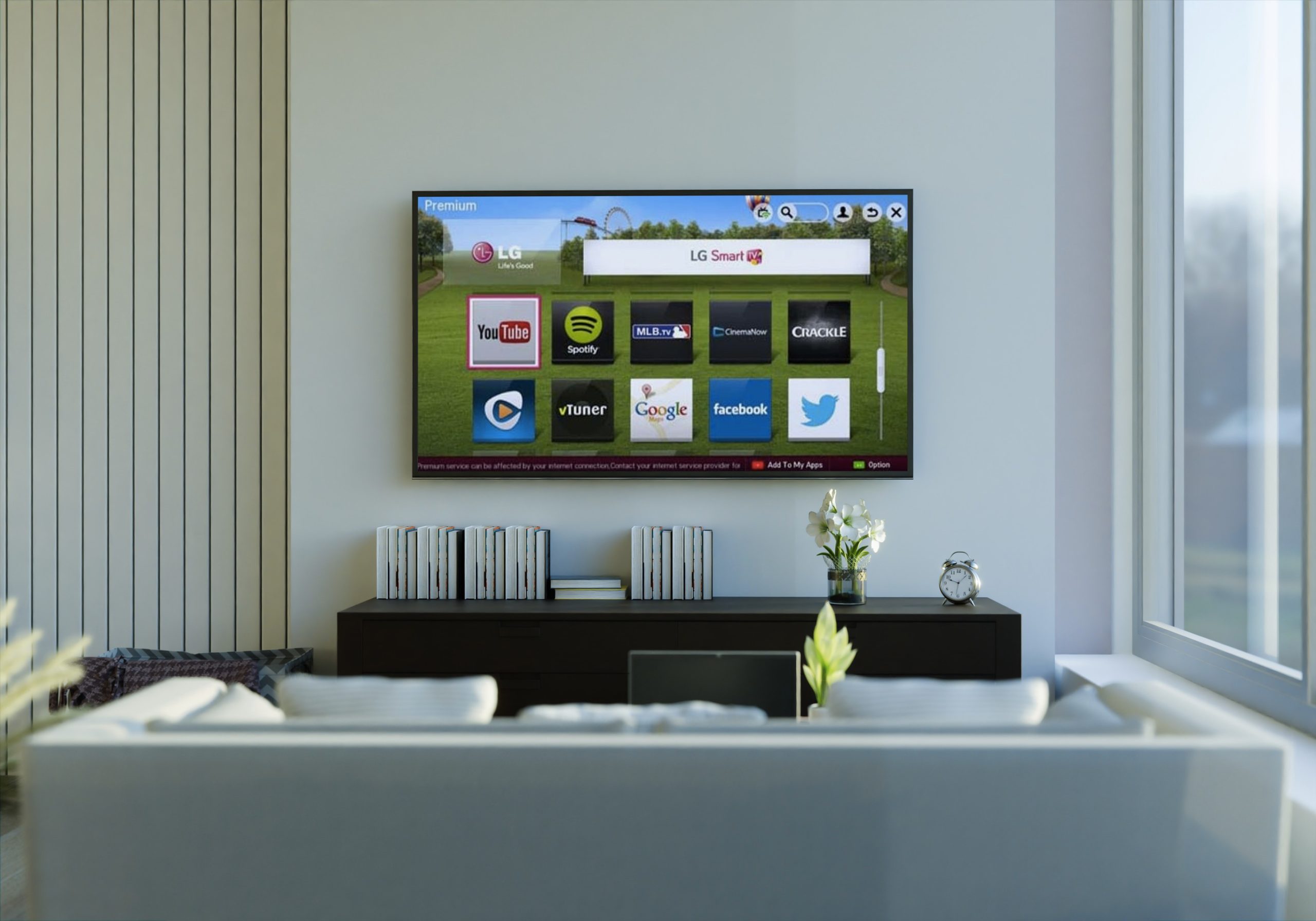 The market for smart TV platforms, represented by a number of players, is set to consolidate in the future, predicts  Roku  chief Anthony Wood. And when that happens,  LG’s  webOS  and Samsung’s Tizen  , which are popular today, may disappear from TVs. LG webOS
“In-house smart TV platforms from  LG ,  Samsung  and  Vizio  have many users today, but in the future, these manufacturers will move to third-party licensed operating systems,” predicted Anthony Wood, speaking at the Morgan Stanley technology conference.

The reason is purely economic. Revenue generated from monetization, advertising, paid services, and partner acquisition does not justify the cost of developing, maintaining, and updating smart TV operating systems.

To confirm his words, Mr. Wood cites an analogy with the OS for computers and smartphones, which also went through a powerful selection sieve.
“In my opinion, consolidation in the smart TV platform market is inevitable. I predict only three will remain, with Roku becoming the number one TV OS in the world. As for Samsung, LG or Vizio, they have two options. Either they will continue to lose market share, which is what is happening now, or they will turn to third-party licensed software,” says Mr. Wood.

Roku , hugely popular in North America, calls itself the leading smart TV platform. However, it lags behind competitors in two areas. First,  Roku  does not offer its users a gaming service available on TVs and set-top boxes on  LG webOS ,  Apple tvOS and  Android/Google TV . Recall that  Samsung  also announced plans to create a cloud gaming platform for Tizen OS users in the fall of 2021. Secondly, the  Roku  platform does not integrate into the smart home system and interacts poorly with mobile devices.

However,  Roku  considers Android/Google TV and  Amazon’s Fire TV to be its main competitors  . Being little known outside of America, the company is planning an active global expansion of its platform.
“As we move to the next level, we see a great opportunity to become the world’s leading TV operating system,” Mr. Wood confidently concludes.

Advertisement
X
Subscribe to get the best Tech news and reviews of the week.
By signing up, you agree to our Privacy Notice and European users agree to the data transfer policy.
Close
03/08/2022