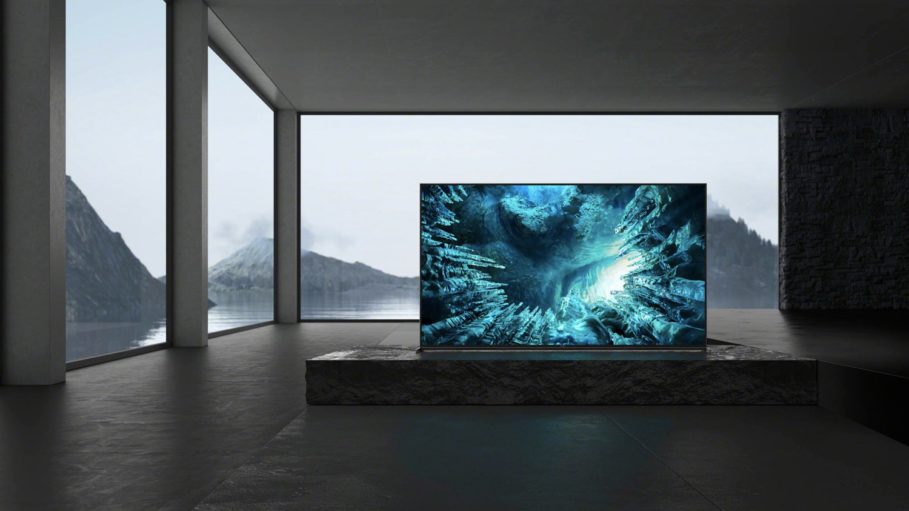 Information has surfaced on Sony’s new 2022 OLED TVs. These series will be named Sony A80K, Sony A85K, Sony A90K and Sony A95K. Can TV maker Sony surprise us with four OLED TV model lines at once, including one QD OLED in 2022?

Before proceeding, we note right away that this information did not come to us from Sony itself. It was featured on blogger Vincent Theo’s channel. The credibility of this source is known to very many of those who are interested in televisions and AV equipment. In addition, similar information was posted by a Chinese blogger who calls himself “His Royal Highness Tomato”.

All of this information provides an alleged overview of Sony’s 2022 OLED TV lineup. Should we take this Sony 2022 OLED lineup with caution? In any case, the names of the models listed by the blogger sound very logical in themselves.

From the names it is clear that Sony is going to expand its OLED TV lineup to four series in 2022. Let us remind you that in previous years only two series from this manufacturer were exhibited on the OLED market. The last were the A80J and A90J series .

As in previous years, most of the OLED lineup will use OLED panels from LG Display. However, the A95K series will use Samsung’s all-new Quantum Dot OLED (QD OLED) display.

The reports of Sony Electronics’ QD OLED model in the last few weeks leading up to New Year’s Eve were quite a sensation. Anyone familiar with Sony’s “philosophy” knows that the Japanese manufacturer only pays attention to proven technology. This may also be one of the reasons Sony hasn’t activated the mini LED backing in the past two years.

Although some of these models have already proven that they provide a good image. At this point, we can only speculate about the exact equipment and distribution of Sony 2022 in the OLED TV segment. There will no doubt be differences in brightness again between the A80K / A85K and A90K series.

The display structure of the A90K can also be one-to-one, like the top-of-the-line A90J model from 2021. In such a case, the A95K series with a QD OLED display should get even more brightness, expanded color gamut and additional benefits such as an anti-glare layer. The new MediaTek Pentonic 2000 processor can also be used on one or more models.

Sizes of OLED 2022 diagonals from Sony

Judging by the information provided by the above two bloggers, Sony’s A95K QD-OLED series should only be available in 55 and 65 inches. These dimensions are also in line with the official manufacturing dimensions from Samsung Display.

A technology that can benefit all Sony OLED TVs is the new LG Display control that should reduce the size of black bands – Near Black Banding (NBB). The challenge is to improve color fidelity and grayscale display at low brightness. Another question is how quickly Sony will be able to implement this technology.

Knowing the names of the series and the availability of diagonals in each series, let’s try to compose the Sony OLED TV 2022 model range. According to our assumption, it should look like this.