Sony breaks into 3rd place in the US smart TV market, leaving behind Vizio 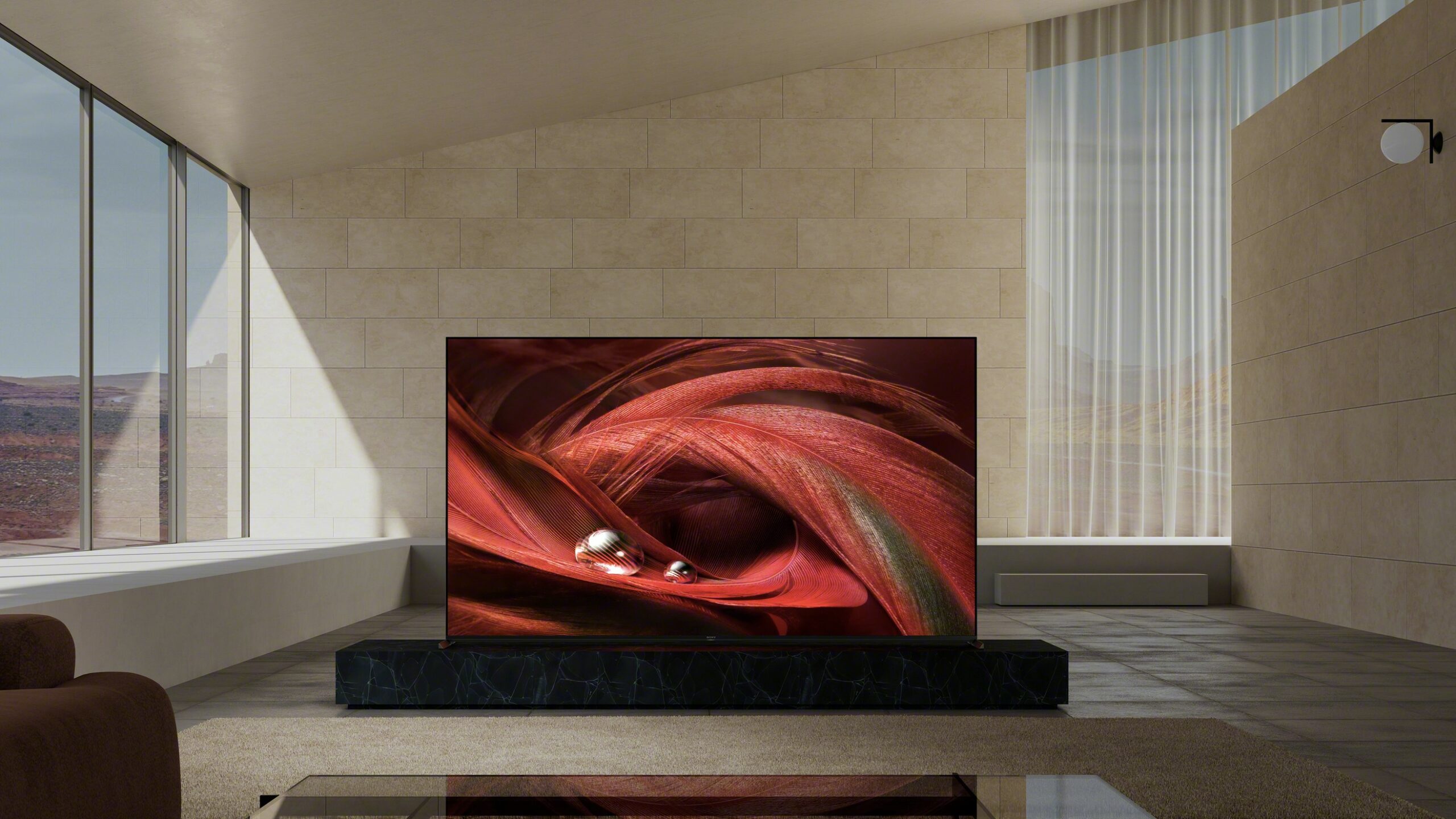 Sony breaks into 3rd place in the US smart TV market, leaving behind Vizio

The legendary Sony faced strong competition in the 2000s from Korean and then Chinese manufacturers, threatening to push it to the margins of the global TV market. However, it is too early to write off the Japanese!

Sony X95J based on Google TV

Today it became known that  Sony  won the 3rd place from  Vizio  in the largest smart TV market – in the United States – in the 2nd half of the year 2021 in terms of sales revenue. The leaders there are still  Samsung  and  LG .

” Samsung  continues to play a key role in smart TV adoption, with over 25% of the US market,” said  Parks Associates , an analytics firm . “Meanwhile,  Sony  managed to reach the third position, which is most likely due to the fact that the Japanese were the first to implement the  Google TV platform in 2021.”

Smart TVs have become a powerful trend in recent years, demonstrating a real breakthrough in a pandemic. Analysts attribute Sony  ‘s success  in this direction to the introduction of the new  Google TV platform , which replaced the previous  Android TV .

“Smart TVs today play the most important role as the media center in the home, and their further development creates an excellent prospect for integrating all home network devices into a single ecosystem.”

According to  Parks Associates , 56% of all televisions in the US are powered by smart platforms. Looking at the global picture, smart TV ownership will pass the 50% mark in 2026, analysts predict.

Advertisement
X
Subscribe to get the best Tech news and reviews of the week.
By signing up, you agree to our Privacy Notice and European users agree to the data transfer policy.
Close
04/21/2022