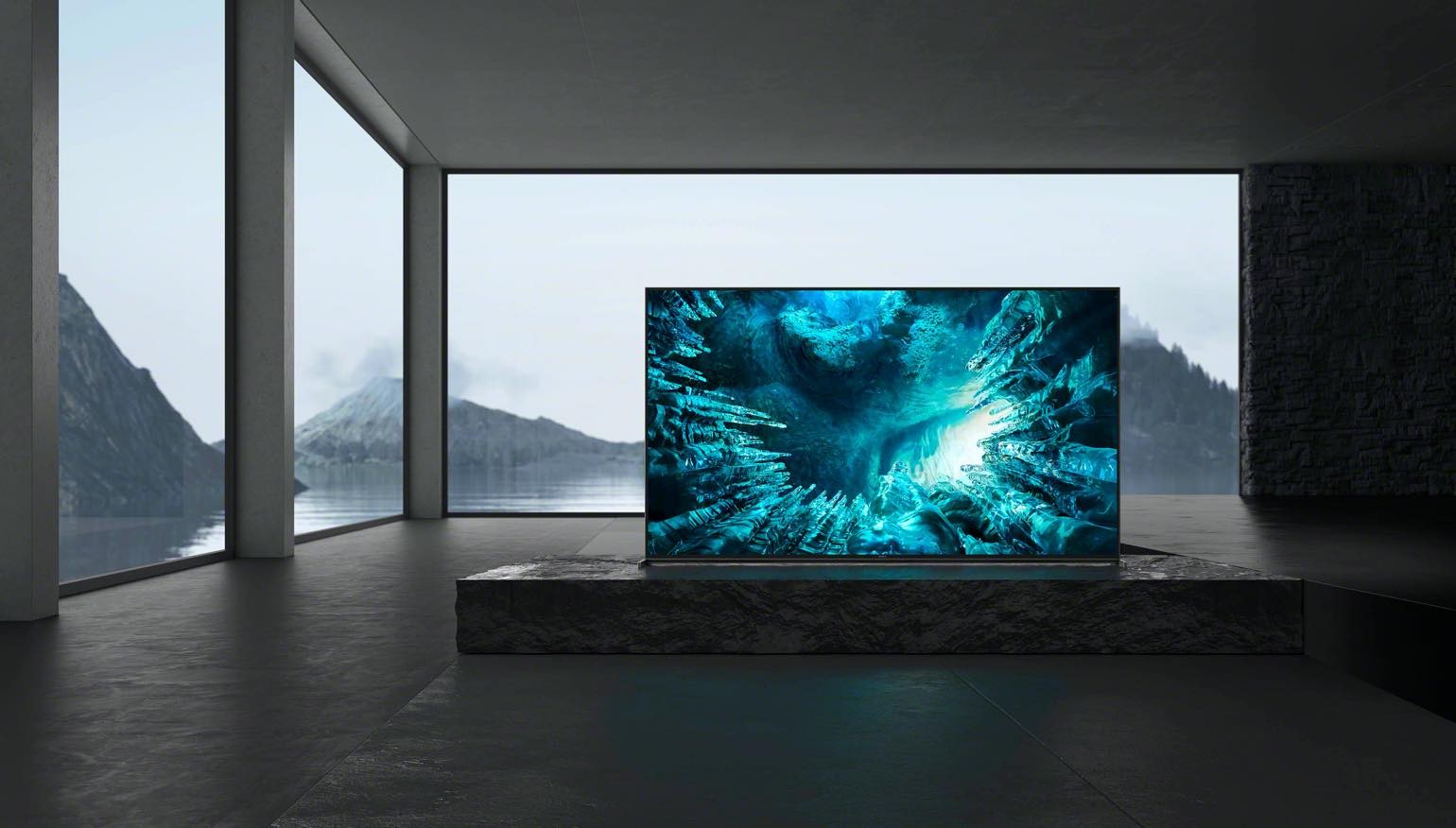 The update was officially announced only in China, but the link to it is posted on the network and is available to everyone, as users of the Reddit platform discovered.

Software version 6.1288 officially enables Variable Refresh Rate (VRR) on the  Sony XH90 , which will allow the TV to adjust the picture rate to match the video signal output from the connected game console (or computer) to ensure stutter-free and tear- free video game playback. The range of its operation is 48-120Hz.

VRR is supported on Xbox Series X, but PlayStation 5 owners are still waiting for Sony to activate it.

After installing the update, owners will see a new Enhanced format (VRR) menu setting for the HDMI3 and HDMI4 ports, which must be enabled in order to run VRR. Early user reports report that 4K / 120Hz playback bug is still present and Dolby Vision and local dimming are disabled. The latter is not surprising in terms of conserving CPU resources. Disabling or minimizing local dimming is common on all LCD TVs in VRR mode, making the picture look bland and less clear (due to reduced contrast and shallower blacks).

As a reminder, Sony’s 2021 models are also awaiting a software update to activate VRR, which is not yet available. This update will also enable ALLM, which automatically puts the TV into Game Mode when you play a game on a connected compatible device. As with VRR, it is already supported in the Xbox Series X and is expected to be activated on PlayStation 5 at a later date.

In addition, the 6.1288 release also updates Android to version 10.

There is currently no update notification in the TV menu, but if you don’t want to wait for it, you can use the direct link below. You will need to download the zipped file for your region and copy it to a USB stick for installation on your  Sony XH90 .