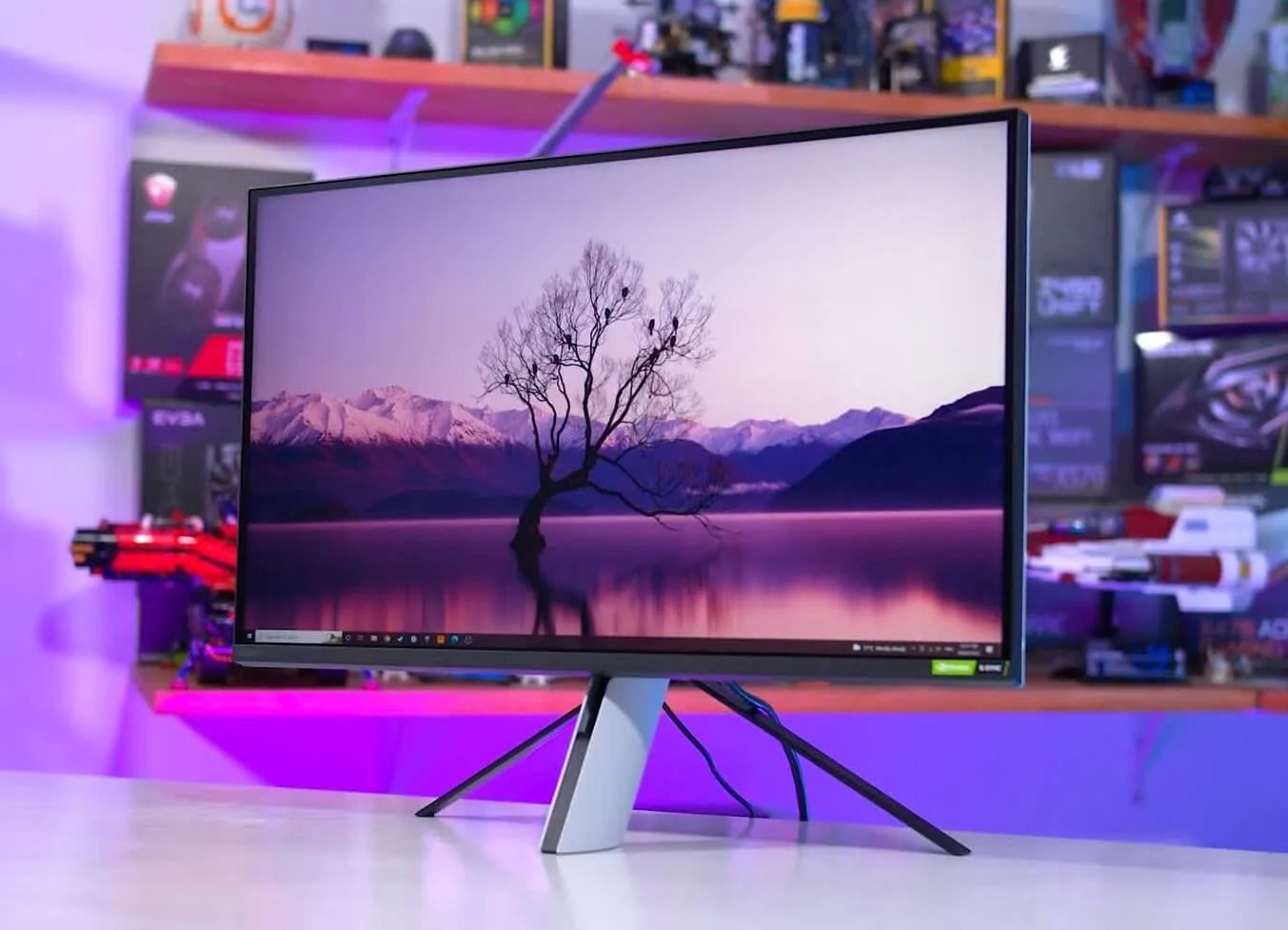 Yesterday, June 28, Sony officially introduced the world to two interesting new items from the InZone gaming line – we are talking about a monitor and a wireless headset. It should be noted right away that although both new items are made in the same style as the PlayStation 5 game console, they were created specifically for PC gamers. Although, of course, a potential owner can use a monitor and headset with a Sony console or with a direct competitor in the face of the Xbox Series X|S. In addition, although the technical characteristics of the new products are very impressive, the manufacturer decided to attract attention with the relatively low price of its products. 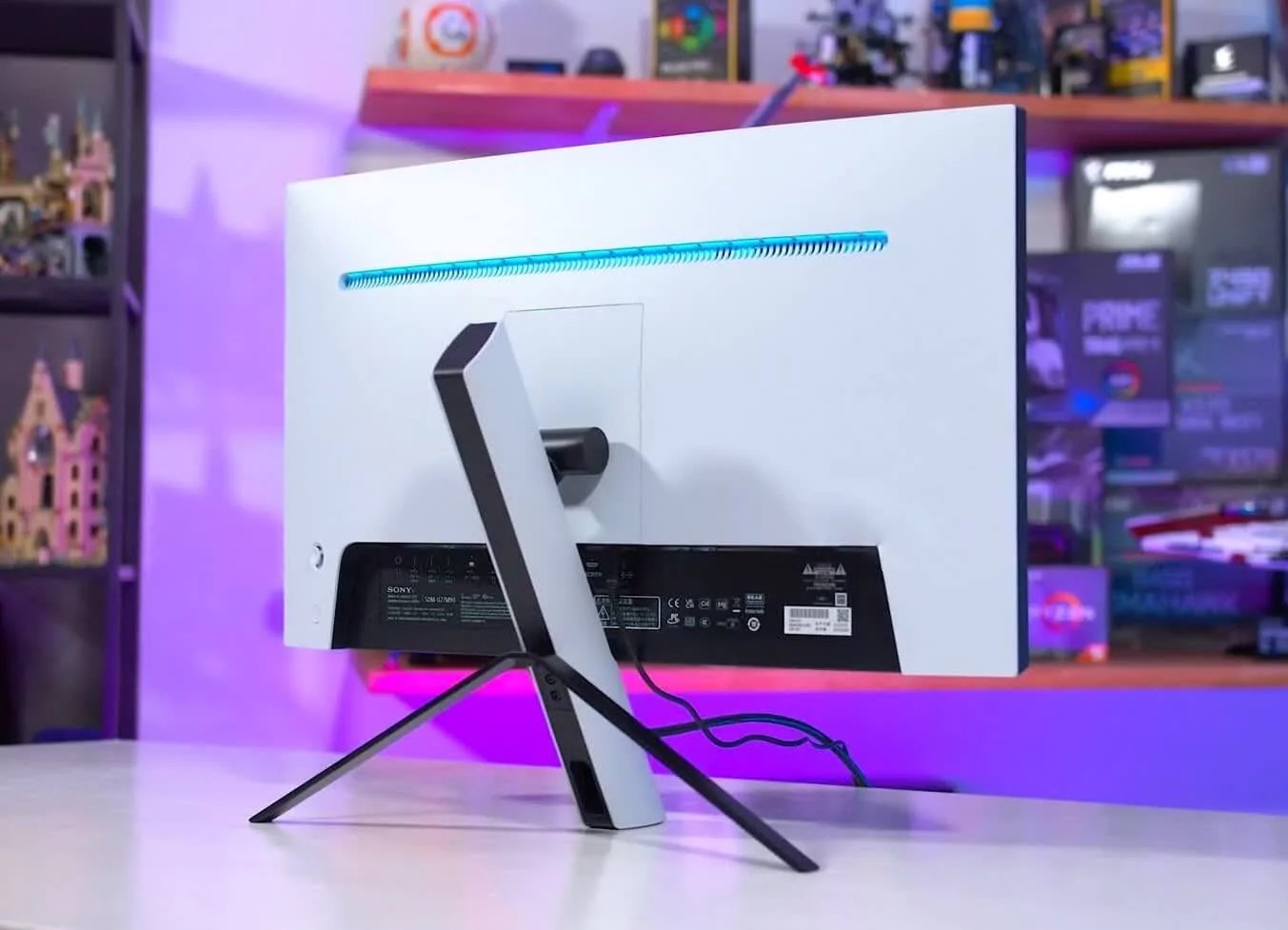 For example, the InZone M9 gaming monitor is a true flagship from Sony – it has almost every possible feature that gamers look for. The 27-inch monitor boasts a 4K IPS panel with 1ms response rate, 144Hz refresh rate, variable frame rate technology and the ability to display video not only via DisplayPort and HDMI 2.1, but also via USB Type-C. At the same time, the monitor looks quite attractive – its body is made in the style of the PlayStation 5 with characteristic white plastic panels and black material inserts. 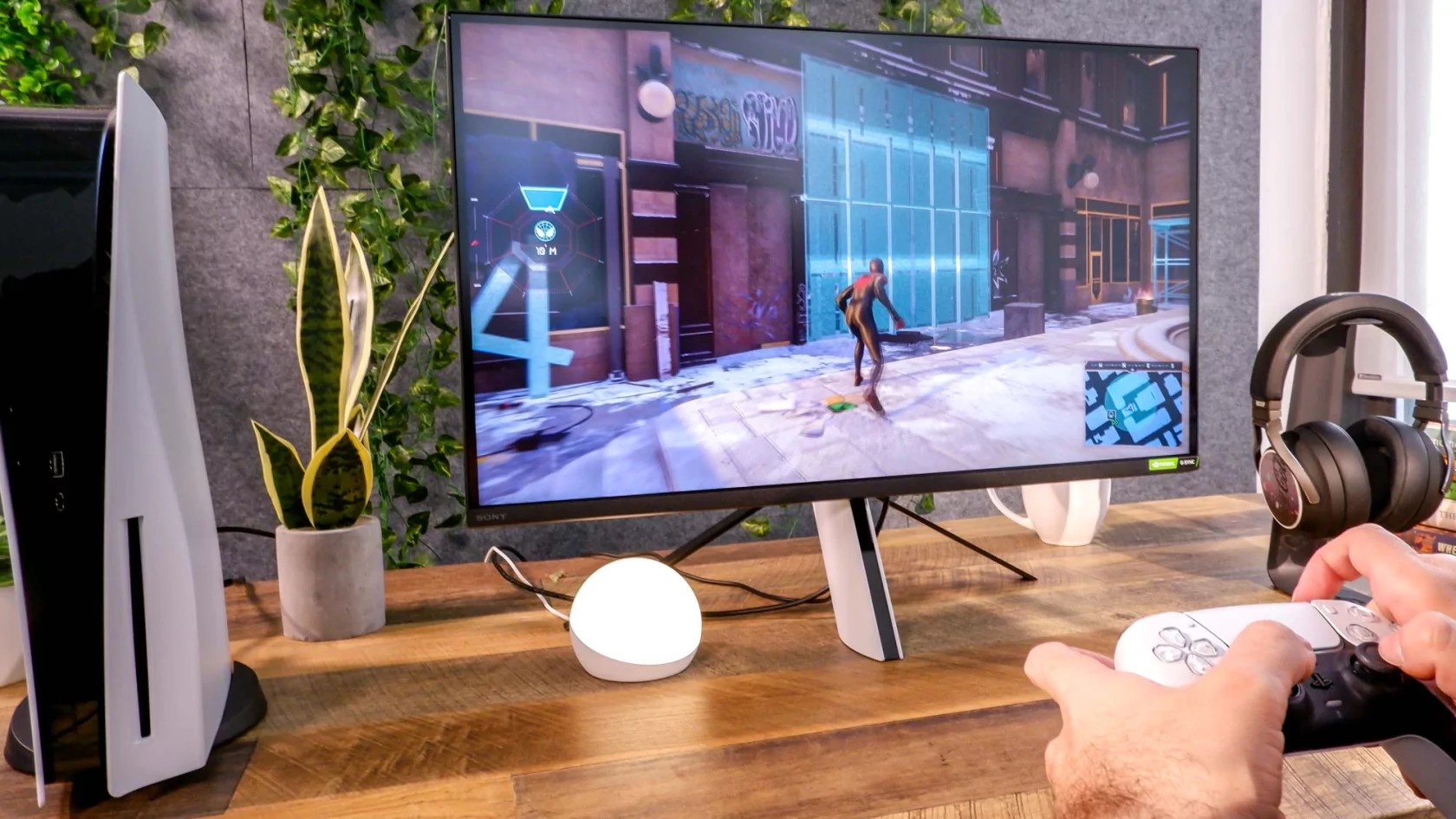 The InZone M9 gaming monitor is a true flagship from Sony

And although the monitor looks like an ideal solution for a gamer, the cost of new items is only $ 899 – for a 4K monitor with a refresh rate of 144 Hz, this is quite an adequate price. Although, unfortunately, Sony did not add any video cable to the package – you will have to buy it separately. And as early as this winter, the company plans to launch a more affordable monitor called the M3, which will sell for $ 529 – it will receive a resolution of 1080p, but the refresh rate will increase to 240 Hz. This is probably a good option for esports and those who want to get into it. 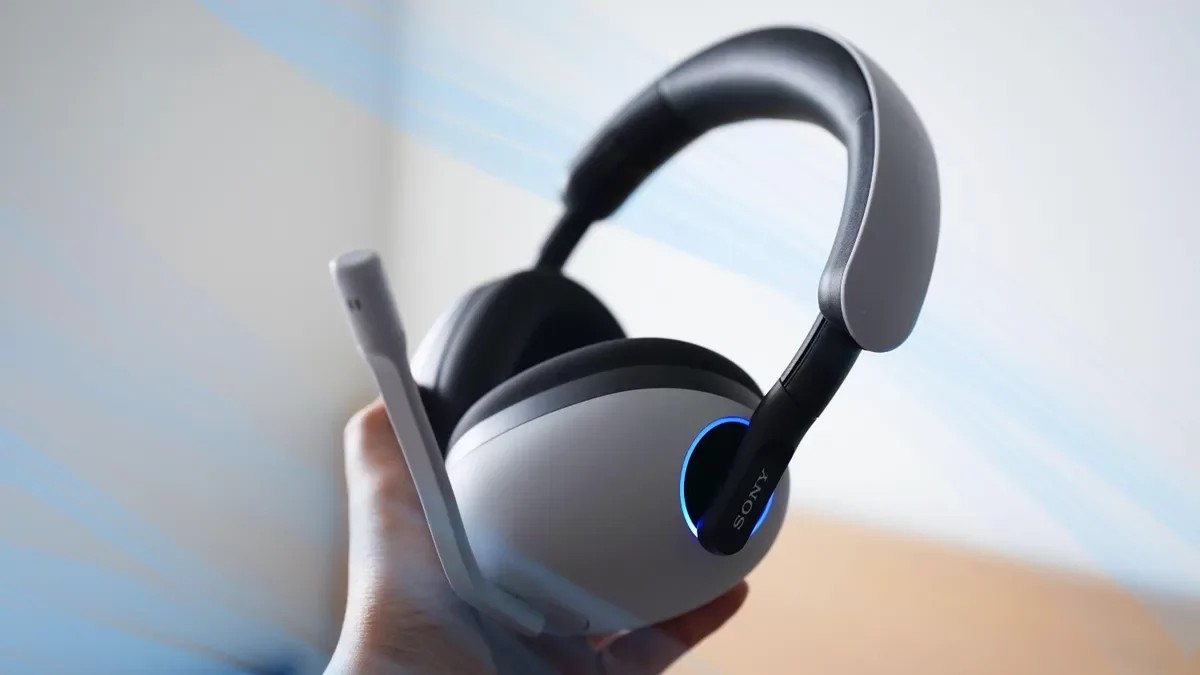 The InZone H9 gaming headset is also made in the signature colors and design of the PlayStation 5, but technically it is an even more interesting solution than a monitor. This headset is also a flagship headset with 2.4GHz or Bluetooth wireless connectivity, a flip-out microphone design, and soft ear cushions taken from Sony’s latest flagship WH-1000XM5 wireless headphones. H9 provides the user with 32 hours of operation on a single battery charge, but their price has not yet been announced.