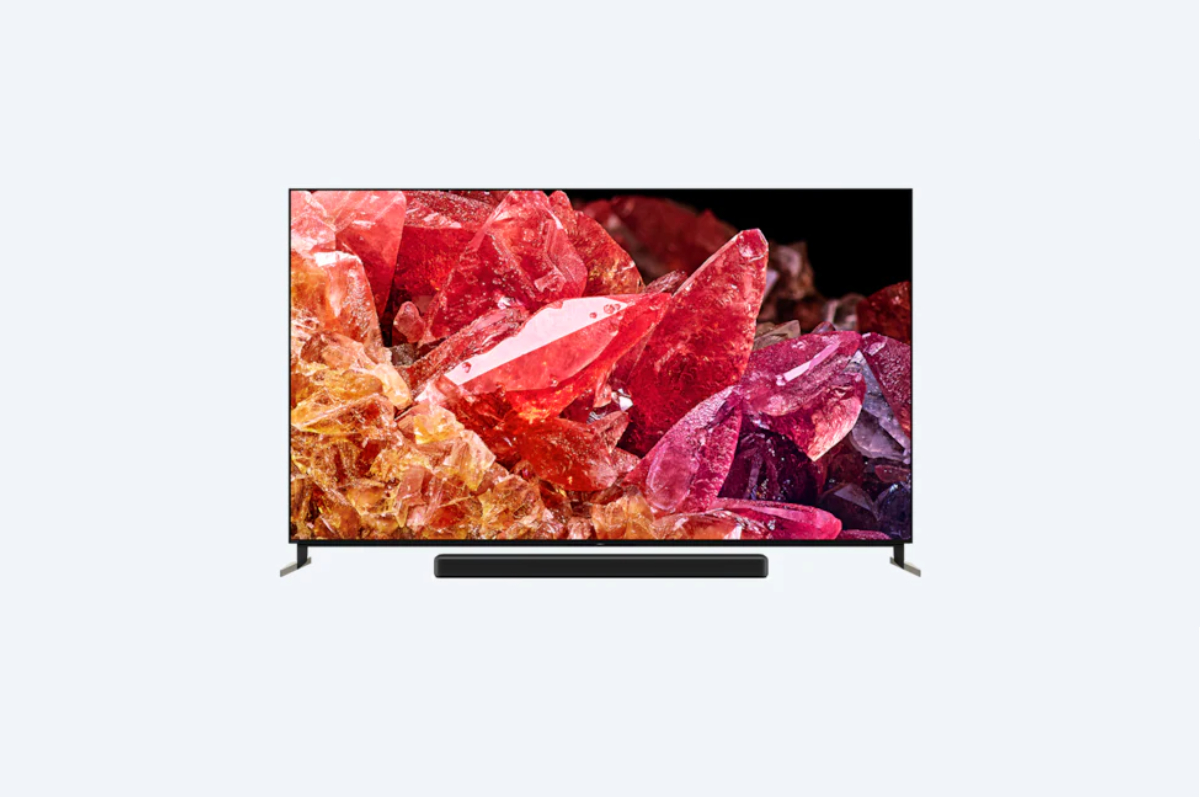 The screen resolution is 3840 x 2160 pixels, while it supports an image refresh rate of 120 Hz. The TV is equipped with 4 GB of RAM and 64 GB of flash memory and a single-chip system with four Cortex-A73 cores. The power of the sound system with two subwoofers is 48 watts.

Sony said that all new products in the Bravia XR lineup feature the advanced XR cognitive chip coupled with new Sony audio and video control technologies such as XR Dynamic Backlight System Master Edition and XR Terri MAX. These technologies allow you to display the picture and sound of the highest class.

In addition, the Bravia camera provides various interaction methods and usage scenarios for TVs this year. It also supports AI voice control, video calls on a large TV screen and other advanced features.