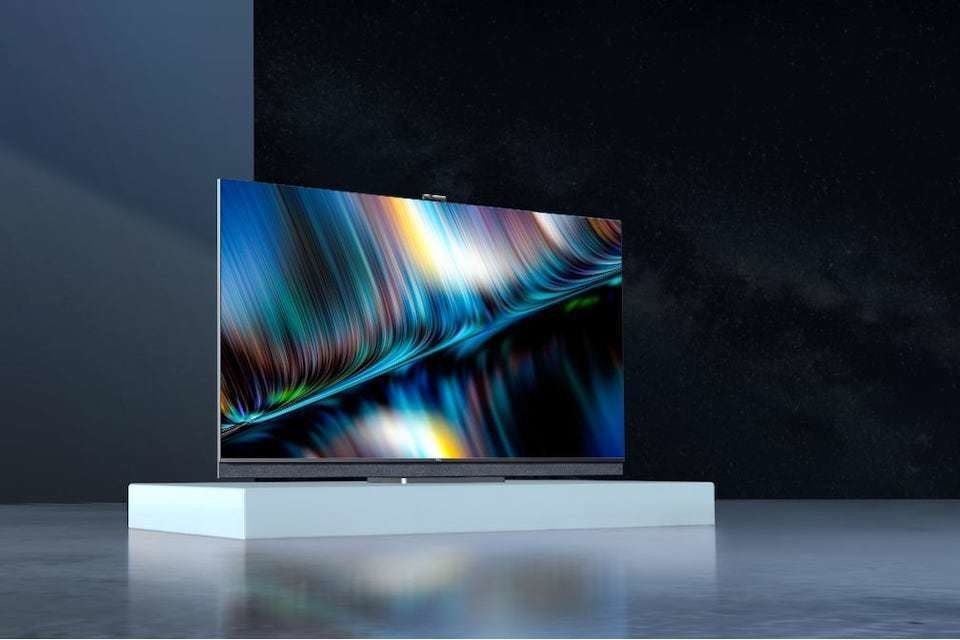 TCL introduced 8th and 7th series TVs in Europe. These are the C725, C728 and C825 models, which have been updated with new technologies this year. The TCL C825 55 and 65-inch panels feature a miniLED backlit LCD.

The C825 models support Dolby Vision and Dolby Vision IQ. Their HDMI 2.1 ports accept 4K signals at 120Hz and VRR, which is especially important for owners of new game consoles. True, in VRR mode (with variable refresh rate), the performance of the local dimming system deteriorates.

As for smart TV systems, in January TCL promised to switch to Google TV by the end of the year. Presenting the TVs of the 8th and 7th series, the company specified the timeframe – Google TV will come to fresh TCL TVs from July to October, with firmware updates.

In addition to the 8 and 7 series models, TCL Europe intends to introduce other TVs this year – both lower and higher, up to 8K resolutions. At the same time, the company admitted that 8K models are still a niche product. C725 and C728 TVs will arrive in Europe in April-May, and C825 will appear a month later.