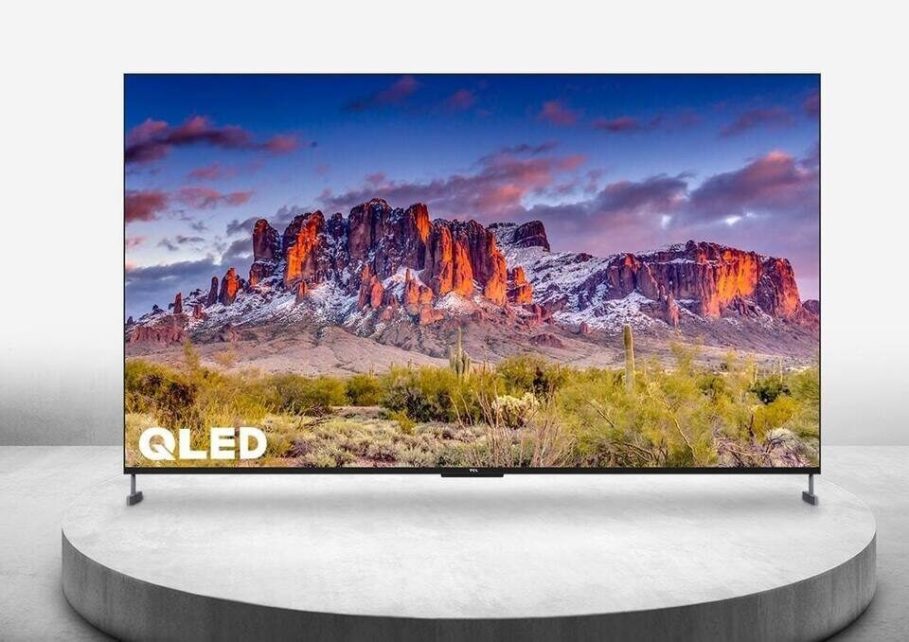 The diagonal race continues: after Samsung and BOE, a 98-inch TV was also presented by TCL on a panel from a subsidiary of CSOT. It was called unexpectedly simply – TCL 98R754. And the fact is that this is not the company’s flagship model.

It has 4K resolution and a conventional LCD backlight. HDMI inputs have version 2.1 with support for new game formats, and Google TV was used as the OS. But the cost of such a TV in the United States, according to the company’s calculations, will be about $ 8,000 excluding taxes.

The flagship device of the company will remain the 85-inch 8K-TV TCL X925 Pro, which has already gone on sale in Europe. In addition to high resolution, it has MiniLED-backlit matrices and support for the AV1 codec for playing 8K-videos from YouTube.

However, it will not hold out at the top of the lineup for so long – the company announced the release of more advanced, but not yet named models with support for a refresh rate of 144 Hz for “smoother gameplay when using a PC.”

In addition, TCL announced a partnership with Pixelworks and other companies to create TrueCut Motion, “the first dynamic video ecosystem.” Here’s what it means: “TrueCut Motion is a complete solution that is a critical component for creating superior visuals. It includes a new content delivery format and a device certification program to ensure consistent picture quality approved by filmmakers.

With TrueCut Motion, content creators will have a new tool for dynamically harnessing motion to better express style, immerse viewers in a story, and evoke emotion. With TrueCut Motion technology, viewers can watch this incredible movement consistently presented as the director intended, without having to change settings on the TV’s remote control. ”

That is, in essence, we are talking about creating a new standard for HFR video that would suit filmmakers, viewers, and content distributors.