The new Hisense TVs adapt to your lifestyle 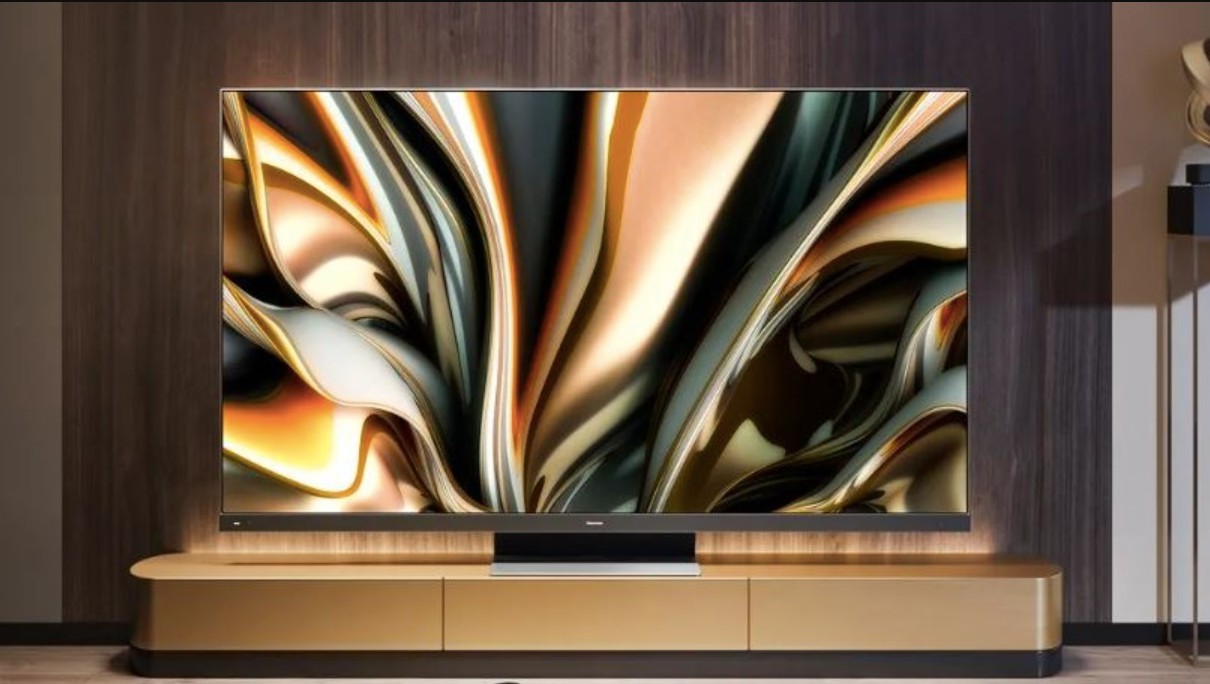 The new Hisense TVs adapt to your lifestyle

In the recent presentation that took place in Madrid we were able to see that the new Hisense televisions adapt to different lifestyles.

How are new Hisense TVs?

Well, the truth is that the firm had an intelligent and curious idea about it. In his event, a home was simulated where three people live with their corresponding lifestyles. In the space were the models presented, which are the televisions of the A85H, U8HQ, U7HQ, A7GQ and A63H series, the 100L5F-B12, 120L9G lasers and some sound bars.

Too much gossip for a house if you ask me, it doesn’t seem like a realistic environment, at least in an average home. But hey, it was, of course, to see what the different gadgets can do for each of us.

The marketing director put the following words to the panorama “This new range of televisions is a true reflection of the company’s philosophy to put the latest technology at the service of each user”. The idea is that since the world becomes increasingly difficult, we have resources so that, through innovation and reliability, a solution can be put to this with a real adjustment to the needs of each person.

The official World Cup model, Hisense U7HQ is obviously the best for sports. It’s extremely sharp and features high contrast, a simulated neural network engine that learns from experience to display an adaptive display. Idem we can say if you are a gamer. 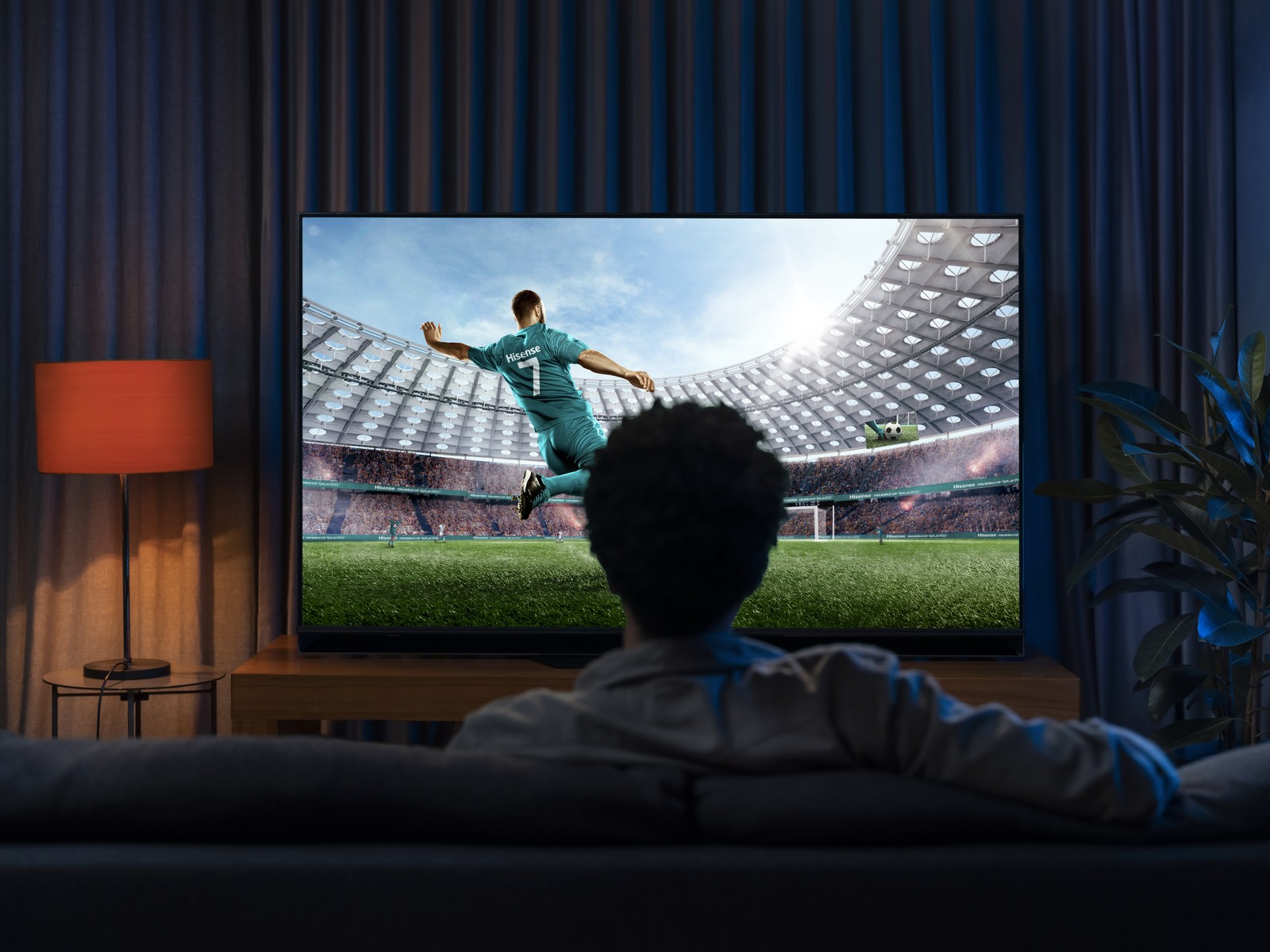 The World Cup model is best for watching sports

If you are into movies and streaming content consumption in general, Hisense has OLED, QLED and Mini-LED technologies for you in the A85H series. Black purity, vibrant colors, IMAX Enhanced for image optimization, Dolby Vision IQ, which optimizes HDR based on the characteristics of the place where the device is located.

On the other hand, not all of us have a projector with demanding features at home. That’s why Hisense Laser TV was born. It has a short projection so as not to need too much space, the screen, 4K, is ambient light proof and, beware, the sound power is above the conventional, with 30 W.

For the rest, Hisense maintains VIDAA U and its usual characteristics and for the presentation it placed different sound bars to check how each one works, from the most powerful in its catalog to others more restrained but with useful functions for some users and others.