The Philips 6700: A simple entry-level TV with a surprise 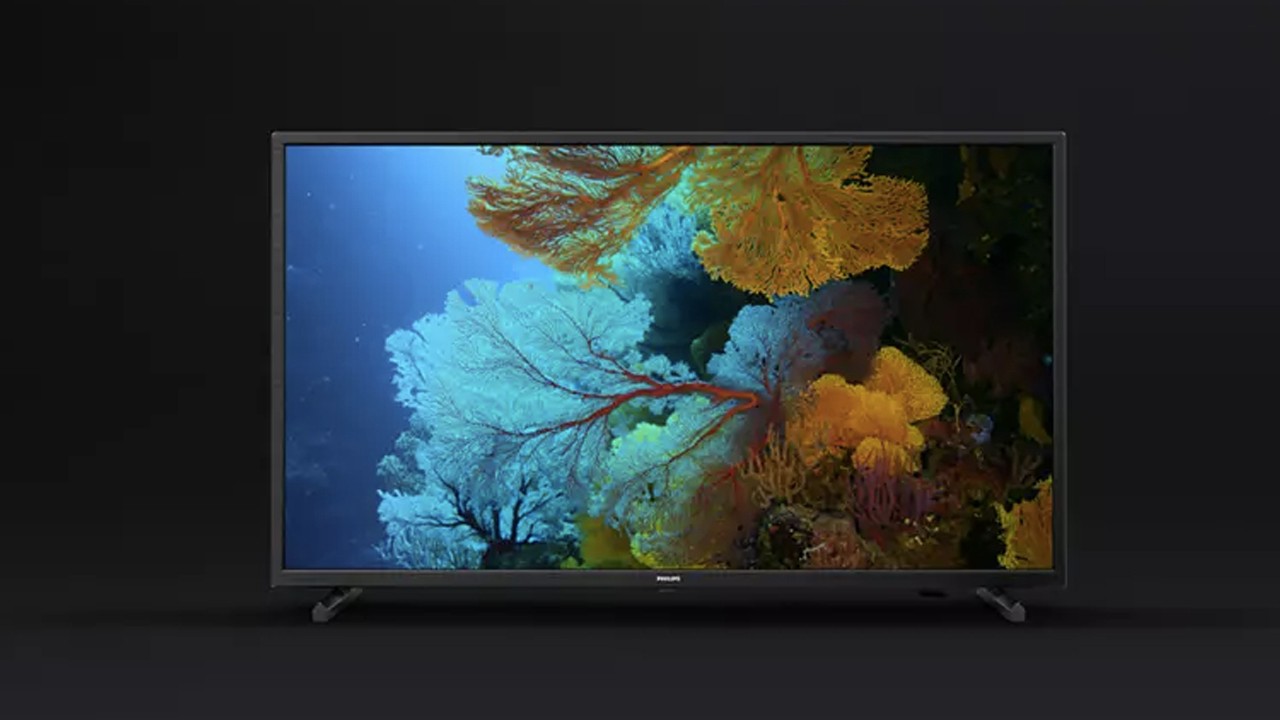 The Philips 6700 series: A simple entry-level TV with a surprise

Philips 6700 is a very simple entry-level TV with a surprise. Despite being restrained in almost all its aspects, it turns out to be a smart TV that includes Android version 10, even having a voice assistant to give you orders.

The chosen model is, in terms of aesthetics, totally basic . It stands out for being compact as well as light. It is entirely polished black with medium-thickness frames and a support consisting of two legs placed quite a bit towards the edge to gain stability. These share color with the panel. 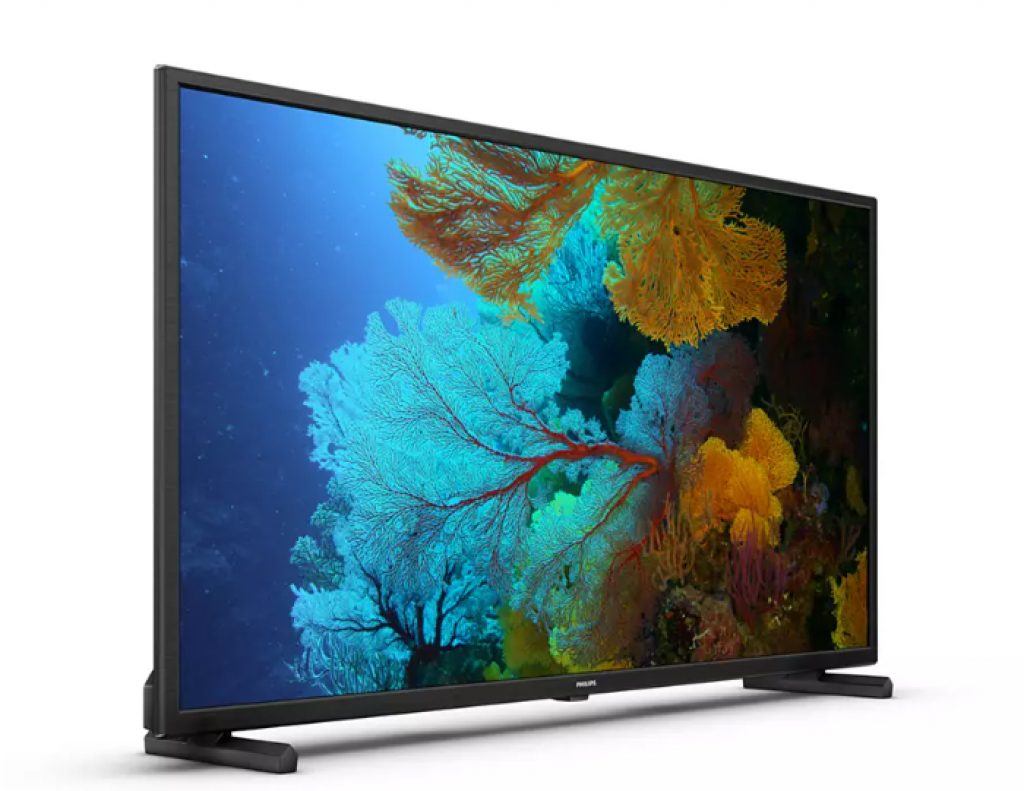 It is appreciated that it is a very compact television

For the rest, the model has nothing out of the ordinary beyond being a bit rough, something that always sins in the simplest and most economical models.

A picture is worth a thousand words. And in this one, Philips draws all the connectors that you will find when you turn around the TV. These are the CI+ slot, Ethernet LAN on RJ-45, 3.5mm headphone jack, digital audio output, two USB, antenna and satellite jacks and three HDMI 2.0 inputs with CEC, ARC and HDCP 2.3.

Philips has EasyLink for us , a way to facilitate the connection with the control, offering a standby mode, one-touch playback or audio control.

Wireless connectivity for a WiFI dual band and, attention. Bluetooth in v.5.0 .

This model has a 39-inch LED LCD panel whose resolution is HD (1366 x 768 pixels) . The “good” thing about this is that, as it is a small diagonal, the density of pixels per cm2 is not low, which allows better details to be drawn than if the television were, for example, 55 inches. It has a frequency of 60 Hz and a typical aspect resolution of 16:9. Its matrix is ​​24 bits and its color depth is 8. 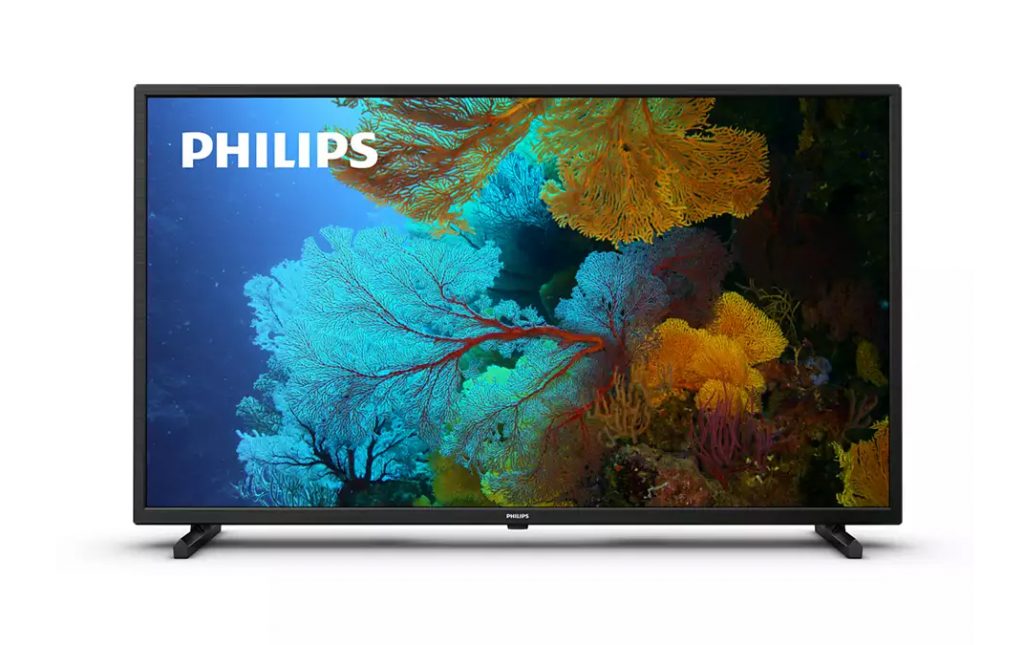 The TV offers a simple image

The good thing about this model is that, despite being basic, it has support for HDR content in HDR HLG and HDR 10 .

The 12 W that we have with the two speakers of this TV model falls short, although it is a common figure in the entry range. If you fall short you can always link a sound bar.

It reproduces, yes, content even in Dolby Atmos , so the quality that you are going to find is quite good; in addition, a Dolby bass enhancement system is included . It also has easy clear dialog technology and an automatic volume leveler .

This TV has a quad core processor called Pixel Plus HD, already used in other years in a number of low and mid-range models.

It also offers us smart functions, its own, coming, on this occasion, with Android TV 10 . I really find this version more than acceptable, because let’s remember that the TV is very simple in all other aspects; I was expecting something more basic.

Its home screen is customizable , allowing us to place on it the apps that we want to have most at hand, with the continuous playback function (from where you left it the last time).

As standard, the device comes with YouTube, Amazon Prime Video, Disney +, BBC iplayer and Netflix . Obviously, you can go to the app store and download as many as you want.

It is important to know that this model is compatible with Google Assistant . This means that, despite its simplicity, it is capable of working through the commands that, ordered by you, the assistant executes. This, in addition, can also answer all kinds of questions, related or not to the content or to the world of the television; It will tell you the temperature tomorrow in Beijing, it will give you a tutorial to do anything, it will tell you a joke, it will create a shopping list or it will open the app that you ask for.

PROS:
CONS:
In this article:News
Up Next: