Vizio PQX / PQ9: 2022 Models revealed and they exceed in brightness 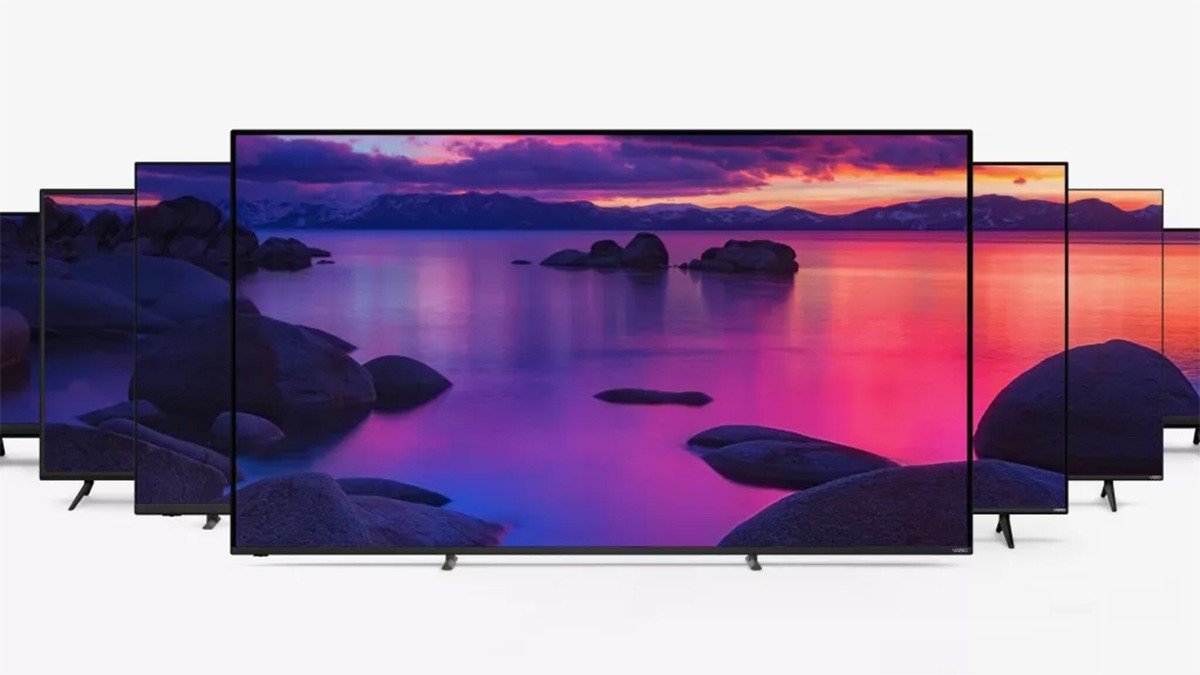 2021 has not yet reached the equator, and the Vizio brand has already introduced 2022 TVs with the widest choice of screen sizes, the diagonal of which ranges from 24 to 85 inches. Most impressive is the top-of-the- line 85-inch PQX, which features a rear LED backlighting with 792 local dimming zones. Such a large number of independent dimming zones have the most beneficial effect on image contrast.

The Vizio PQX TV delivers up to 3,000 nits of brightness, while the other two P-Series models (65 “and 75” PQ9 ) have a maximum brightness of 1,200 nits . They all have a resolution of 4K , equipped with port HDMI version 2.1 with video support 4K with a frame refresh rate of 120 Hz , technology support VRR and AMD FreeSync Premium, which will be useful when using televisions with computers and video game consoles new generation. Also in the arsenal of new products support for video with high dynamic rangeHDR10, HDR10 +, HLG and Dolby Vision . Display latency is less than 7ms.

The company Vizio has created its own voice assistant Vizio Voice . It works similarly to Amazon Alexa or Google Assistant , allowing you to control your TV with your voice, and is included in all 2022 models. In addition, the new items are based on the Vizio SmartCast smart platform , which provides access to many streaming services, including Apple TV, Disney +, Hulu, Netflix, Amazon Prime Video, Fox Now, Paramount Plus and CW. And on the included remote, you can find as many as seven buttons for direct access to the most popular streaming services.

Briefly about other Vizio 2022 TV series: