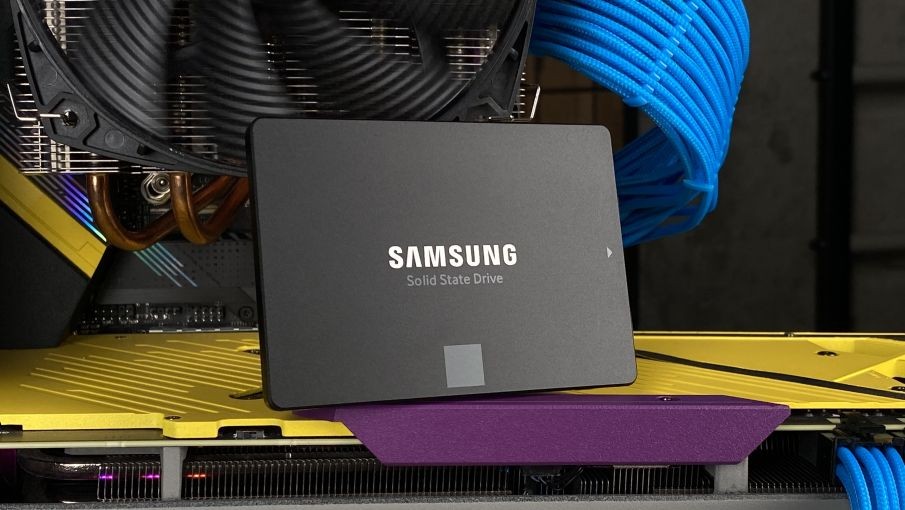 Today we will take a look at the representative of the new line of Samsung drives – 870 EVO. This is a logical development of the previous very popular Samsung 860 EVO model, which uses a proprietary 128-layer TLC 3D V-NAND memory and an updated controller. How much did these changes affect the indicators?

Being constantly surrounded by a large number of new test equipment, you can seriously distance yourself from reality and, at a certain moment, the question arises: “Why do we need ordinary SATA SSDs at all, if you can easily find NVMe SSD for the same money?” The question is very logical, but we must not forget that quite a lot of people use a PC or laptop that are deprived of the ability to connect such drives, since at the time of the release of this device there was simply no such connector. At the same time, completely changing your system, which you are happy with, for the sake of just one NVMe SSD is a rather strange idea.

So, to give the system some “fresh air” and speed up its work, you can simply replace your old HDD with a SATA SSD, which will be much faster than the usual drive. That is why SATA SSDs are still needed by many and I am very pleased that the developers continue to improve them, trying to squeeze the maximum speed and reliability from this type of device.

A total of five models with different capacities will be available in the line, and depending on the volume of the drive itself, the capacity of the built-in LPDDR4 buffer will change. The younger versions for 250 and 500 GB received a 512 MB buffer, and all subsequent ones have 1 GB for 1 TB of capacity. Such a separate buffer should have a very positive effect on the stability of speed indicators. In addition, the control controller has also changed – now it’s Samsung MKX. I’ve already seen it in the more affordable Samsung 870 QVO, which you can find an overview of here. The main difference from its predecessor is a slight increase in speed, which is already limited by the capabilities of the SATA standard.

The usual compact board with the layout of most of the elements on the front side is hidden inside the 2.5-inch case. In front of us are the controller, LPDDR4 buffer, new 128-layer TLC 3D V-NAND memory and basic harness.

This is all the necessary set of components and we can see with our own eyes how far technology has gone. Previously, a drive of this size required all the space of a 2.5-inch SSD, but now 1 TB can easily fit on such a compact board, without any damage or compromise.

As for caching, in addition to the statistical 6 GB of space, in the case of a 1 TB drive, the volume can be dynamically added as needed (up to 42 GB for a specific model).

But this was done rather for reassurance, because the Samsung 870 EVO, starting with the 1 TB test model, is able to keep the write speed even when the dedicated buffer is full. It turns out that while working with a large amount of data, we will get good speed indicators.

Having carried out our speed measurements, the company’s statements are confirmed – we have one of the fastest and most interesting SSD representatives with a SATA connection. The resulting speed, of course, is not surprising, since it rests on the capabilities of SATA, but another thing surprises – maintaining stable speed indicators in various scenarios of use.

Both momentary loads, such as launching applications, and constant loads, taking the same video editing, were adequately worked out by the drive and I did not notice any problems during my normal use.

Another advantage of the Samsung 870 EVO is the proprietary software Magician. It allows you to monitor the status of the SSD, safely delete files, update the firmware, and much more. This is good to see, because a good product should not only be an interesting piece of hardware, but also come with simple and understandable software for further maintenance. 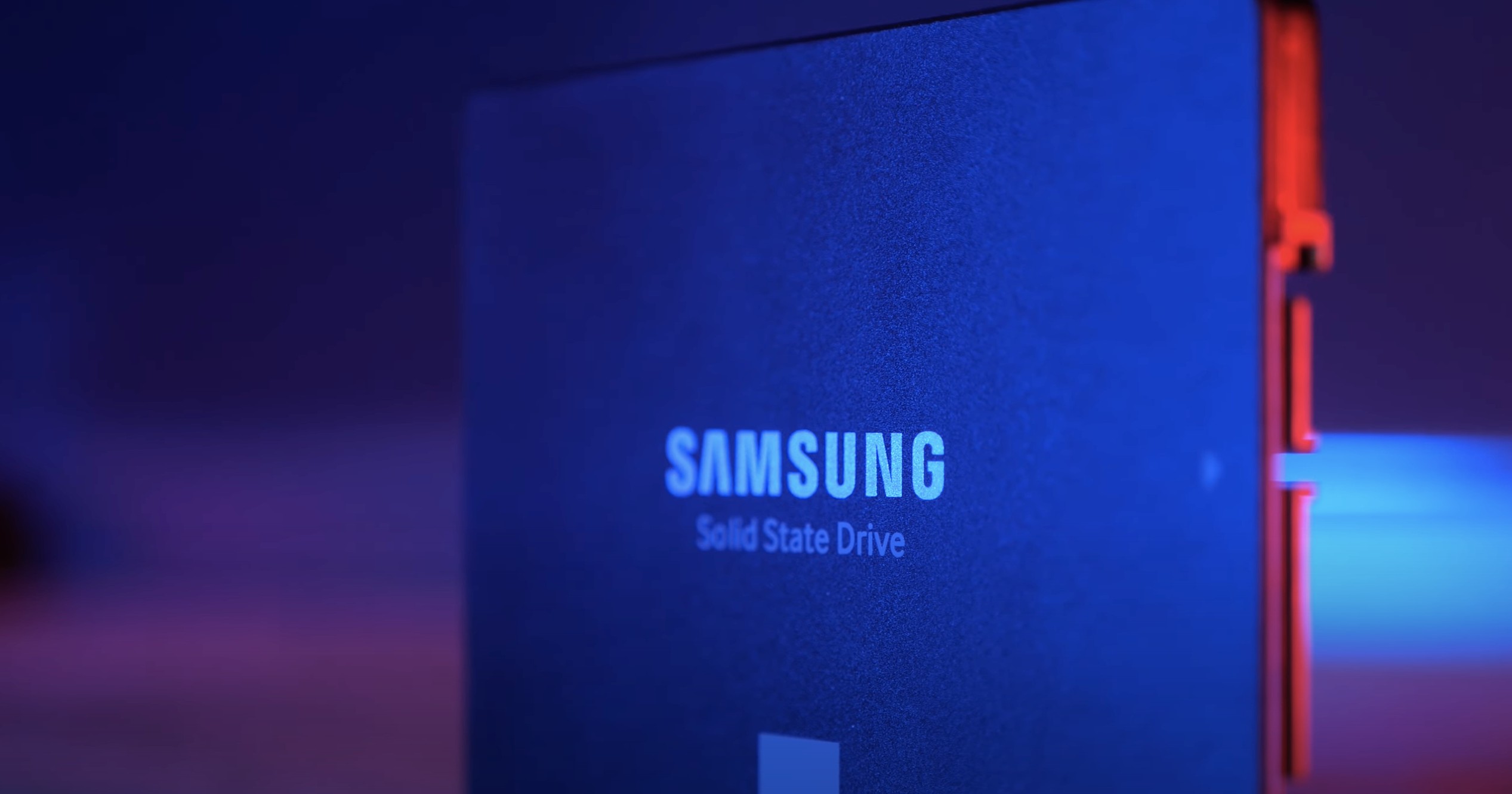 As a result, if you do not have the opportunity to use NVMe SSD in your system, then this is the top option, both for home and professional use.

The element base here is exemplary, there is no saving or simplification here, and the safety margin will be enough for many years. Only one moment can be confusing – a rather high price. A 1TB drive will set you back around $ 150, for which you can really consider an NVMe SSD of the same size. But a high-quality solution cannot cost little, and if you need a top-end representative of the segment, you will have to pay for it.

LG PuriCare: Face mask with speakers and a microphone

EZVIZ BC1: Wireless camera that can last a year on a single charge

Advertisement
X
Subscribe to get the best Tech news and reviews of the week.
By signing up, you agree to our Privacy Notice and European users agree to the data transfer policy.
Close
07/10/2021