The once popular Battlefield franchise, after a highly controversial release in 2018, went on a long hiatus, while a competitor in the face of Call of Duty released new parts from year to year and collected tens of millions of gamers in Warzone. But today, June 9, Activision has officially unveiled a new part of its iconic shooter called Battlefield 2042, which should radically change the situation.

At the very beginning of the presentation, the developers from DICE demonstrated several key features of the shooter – the technologies of the future (including a robot in the form of a pet that runs with machine guns on the body), huge and varied maps for battles between an impressive number of players and the ability to control various military equipment (from ground to air). 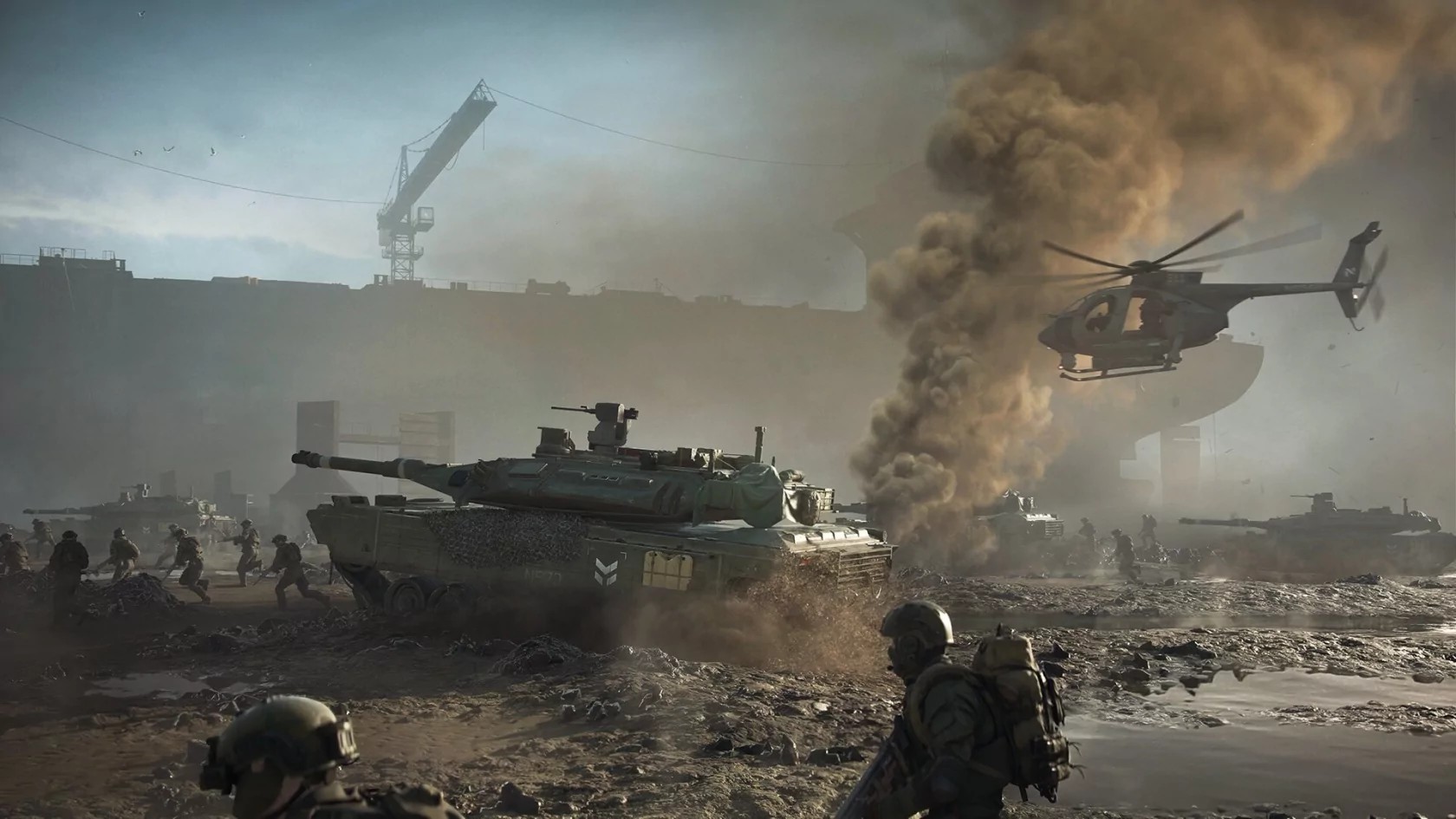 The storyline of the new part of the shooter is based on the military clashes between the United States and Russia – the superpowers are on the brink of war, indirectly fighting each other for decades. It is in such mini-wars that the gamer will participate. At release, Battlefield 2042 will feature 7 really large maps that can hold 128 players, each with its own unique terrain and environment. Also, the gamer, not surprisingly, will have the opportunity to customize their weapons right in battle, choose the appropriate gadgets and equipment in order to be able to change the course of the battle. In addition, the developers decided to adopt the mechanics of specialists with unique talents and capabilities from other projects – thanks to this, it will be possible to form an ideal squad by roles. However, there is no information about the specializations themselves. But there is data about the content after the release – there will be four seasonal passes for the first year (for a battle pass per quarter), four new specialists and three editions (Standard, Gold and Ultimate). What will be in these editions is not disclosed, but owners of the EA Play subscription and buyers of the Ultimate Edition will have access to the beta test earlier than others. The release of Battlefield 2042 will take place on October 22, 2021 on PC, PS4 and PS5 , as well as on Xbox One and Xbox Series X | S . For EA Play subscribers and owners of the Ultimate Edition, the release will take place a week earlier – on October 15, and they promise to show the full-fledged gameplay on June 13.