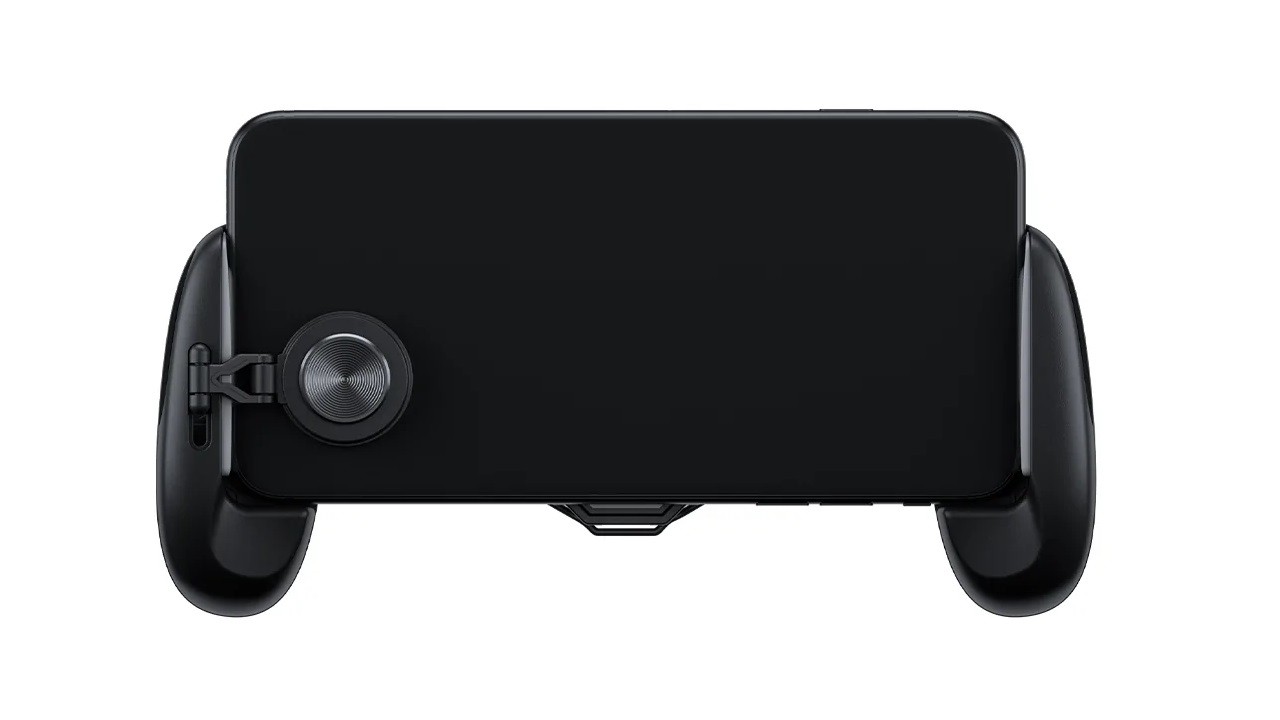 For a long time, more and more people have opted for the world of mobiles when it comes to having a good time with video games, and the truth is that the experiences have been growing in their quality in a remarkable way with the passage of the years. However, for many users the comfort of portable consoles is still not achieved and thus external accessories appear on the scene , such is the case of the original GameSir F8 Pro .

GameSir F8 Pro is a physical controller for mobile devices that is far from wanting to emulate the classic concept of physical buttons to play as if it were a Nintendo or Sony portable console. And it is that it eliminates the buttons of its configuration but offers better grip ergonomics and even adds a rear cooling system to avoid performance problems in demanding games.

The first thing to indicate about this device is that probably those who deny the use of touch controls during their games will not find it as the best option on the market, since its composition does not use buttons on the front or triggers on the upper area, but only a pad on the left side that is commonly used in almost all titles for character movement actions.

Thus, the key to its composition is found on the surface at its edges that gives it a shape more similar to that of any console control , generating better sensations when in contact with the palm of the users’ hands and that can avoid discomfort after several hours of continuous play. Not much else can be highlighted about it.

Maintaining a retractable or extendable format on its central part, GameSir F8 Pro maintains a widely used idea in the market of allowing its use with a wide variety of mobile devices regardless of the brand or their particular dimensions. It can basically be stretched freely from the left and right side, allowing phones up to 173mm in length . 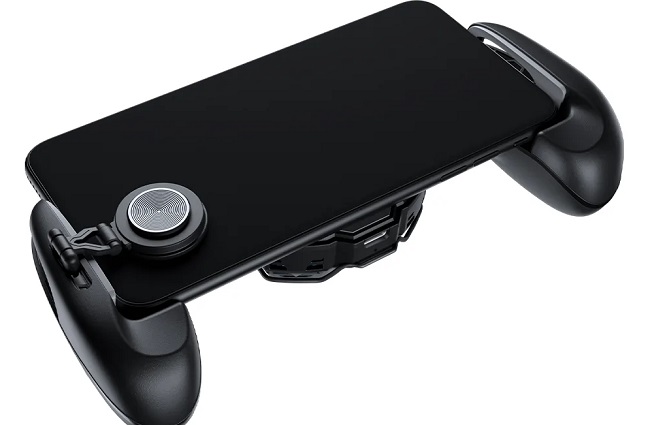 Although GameSir F8 Pro could be considered not to be a great improvement on the original mobile experience, its design has been made primarily to solve overheating problems during games that require a lot of system resources , which is not only felt on the hands after several hours but also in the fluidity of the game actions.

Thus, the fan on the back makes use of an advanced semiconductor cooling technology that manages to cool the smartphone instantly once it is properly connected through a USB-C input.

It is worth highlighting as a positive point that this accessory is not limited to certain operating systems nor does it require extensive manual configurations to start using it, because when it is connected for the first time it will start its ventilation process automatically .

Finally, plugging it in will also simultaneously turn on an integrated RGB lighting system along the surface of the fan itself, because if it is a “Premium” accessory for gaming, you cannot forget about the aesthetic addition that gamers love so much. GameSir F8 Pro can be supported on any basis

In addition to everything mentioned about this model , the presence of a metal foot support along the back is appreciated, thus allowing it to be deployed as a base for the phone and also taking advantage of it when you want to consume content such as videos or simply interact with the touch screen without tiring of holding it with one hand.

The manufacturer indicates that its compatibility is almost complete with mobile devices that have been released in recent years, but it is always possible that the joystick does not work correctly in some circumstances, such as a thick screen protector, some phones with bezels too notable, or in very particular games that require a special configuration such as a greater number of on-screen controls.

In case this is too innovative for what you are looking for, the same brand has launched more traditional models such as GameSir T1s , which resembles its design to that of a PS4 controller and allows you to fix the phone on top. . In your case, it provides a classic physical button configuration (ABXY, R1R2L1L2), two analog sticks, a crosshead, central start, select, turbo and clear buttons, and even a small touch panel to emulate mouse operation.