Hitman 3 PS5 Review • The perfect conclusion to an era Hitman 3 is essentially the third season of the same series that IO Interactive launched in 2016 and continued in 2018. The new game, if you compare it with the two previous ones, has hardly changed in appearance, and it works on the same mechanics. The main feature of the series after the restart – spacious and variable locations – is also in place.

The word “serial”, however, is associated with an episodic structure for many, which for games means a “episode in a few months” scheme. And if it worked with the first part, released in 2016, then the second and third IO Interactive decided to distribute in the usual way – entirely from the date of release. Still, it’s still a show – and it’s most noticeable in the way the developers build the individual missions. Each of them is a very large, written story, with events in a unique setting, at an impressive level of detail.

And, of course, it is pointless to perceive Hitman 3 without the two previous parts – it is possible, however, you cannot really follow the plot, and the development of successful game design findings that appeared in the first restart game. Therefore, I consider it fair to build this review on the “serial” principle – not to repeat once again what was said about the previous parts (all this is still relevant), and instead focus on what makes Hitman 3 different from them. 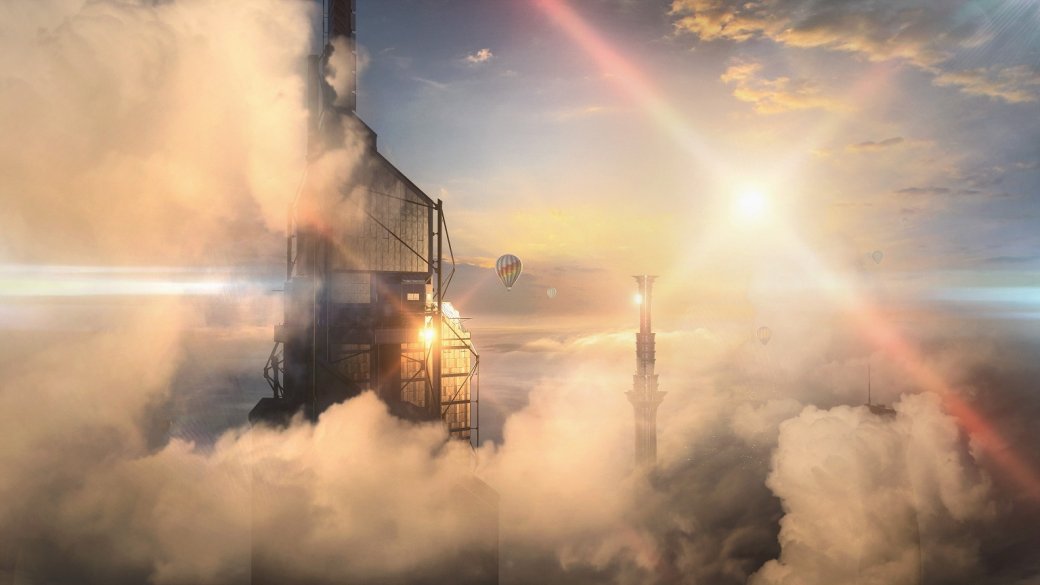 Over the years, IO Interactive has been honing the formula it came up with in 2016, and this time it seems to have perfected it.

The new game is again about huge, detailed “sandbox locations”. Most often, the hero’s task is to kill one or more targets, sometimes – at the same time, at the same time, get some valuable thing. The key feature is that both are always – always! – you can do it in a lot of ways, but no one tells you about them right away, of course. And therefore, the first thing to do on the next mission is to explore the location and find as many opportunities as possible to complete the task.

As in the two previous games, the possibilities for improvisation are complemented by the quest chains invented by the developers. It’s not that quests are straightforward in the usual sense – we are talking about several events and actions that are important for a particular location, which one after another will somehow lead the killer to the desired result. This in no way means that you only need to play along these quest chains, no – the scope for improvisation is really huge. But if you don’t want to come up with your own plan, then you can use one of the predefined (and well-written) scenarios.

In a recent preview , for example, I talked about the first two missions – in one of the skyscrapers in Dubai and in an old English estate. In the first case, the protagonist can get lost among the guests, hack into one of the computers in order to set up a meeting for his targets in a room from which one cannot escape, or, say, plant explosives instead of a golf ball. In the second mission, you can even pretend to be a private detective – especially since the setting implies: a huge mansion on the outskirts, the mysterious murder of one of the rich, his family on the first floor.

Of course, in Hitman 3 you can change into a guard’s uniform, get close to the target and strangle it with a string. Of course, you can shoot the target from afar. Of course, you can poison her. And there is much more to do. Locations in this game are incredibly huge, multi-level “anthills” with a lot of interactive objects (this heavy chandelier can’t just hang here!) And NPCs, whose conversations it is useful to overhear. 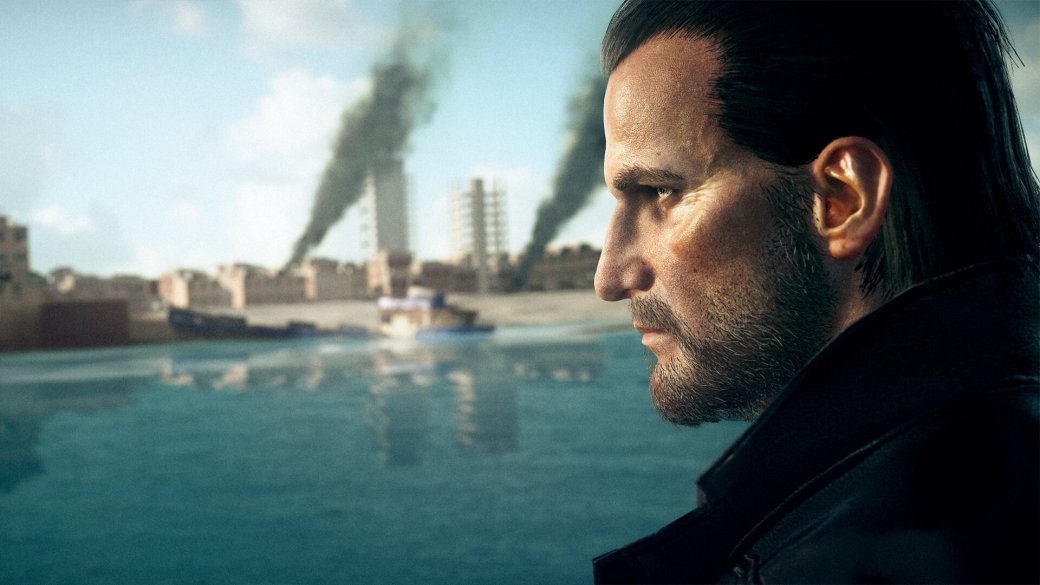 Another thing is that the third part has at least one significant difference from the two previous ones: in the new game, IO Interactive has even more diversified the initial conditions on most missions. Previously, almost all of them followed the same scheme: the 47th receives the task to kill one or several characters, somewhere behind the scenes gets to the desired location and then looks for ways to complete his task. Now, in many respects – due to plot twists, the hero does not always have a clear task from the very beginning of the mission. Sometimes there is no specific goal. At a location in Berlin, for example, you first need to get rid of the operatives of a hostile corporation walking around the territory of a nightclub. At the same time, the operatives, like the hero himself, also like to disguise themselves as ordinary visitors, so they still need to be found in a huge crowd.

The locations themselves and their “settings” are another feature of Hitman 3, which favorably distinguishes the new game from the two previous ones. In the second part, let’s say, three locations were remembered at most, but this time for each level, I’m sure you will want to return just because of how cool it looks. It would seem that the mission in the same Berlin can be remembered like this – it’s just a nightclub with a forest on one side and an industrial zone on the other! But no – even this ideologically poor location the designers of IO Interactive – ingenious, not otherwise – were able to turn into one of the most amazing in video games.

And yes, of course, all levels, as well as the game itself, are again designed for the fact that you will pass them several times. In one playthrough, of course, you cannot see all the possibilities, but it would be a mistake to think that going through the same locations is boring. First, they all look amazing. Second, every scenario – even the ones you come up with on the fly – is very different from the other. Thirdly, with each new playthrough, you unlock more and more options – additional starting areas, equipment, and so on. The only thing that Hitman 3, like its two predecessors, does … well, maybe not bad, but strange – it tells its own story. Short, hardly informative videos. Sparsely detailed dialogues and little meaningful intro before missions. And the plot itself is empty. Probably, it was conceived – the essence is in the variability of the gameplay – but even the background story could have been more interesting. At least for old fans – after all, they remember how it all started, they would have left some references for them.

Hitman 3 is still an awesome and very important game for IO Interactive. Nobody works like that in the genre with location design, and Hitman itself is a unique story, there is simply no other stealth action like that. It’s great to see that the studio was able to reinvent the formula for its main series in 2016 and then improve it so much. And it will be extremely interesting in the future to see what they doe with the new James Bond game, which is already in development.