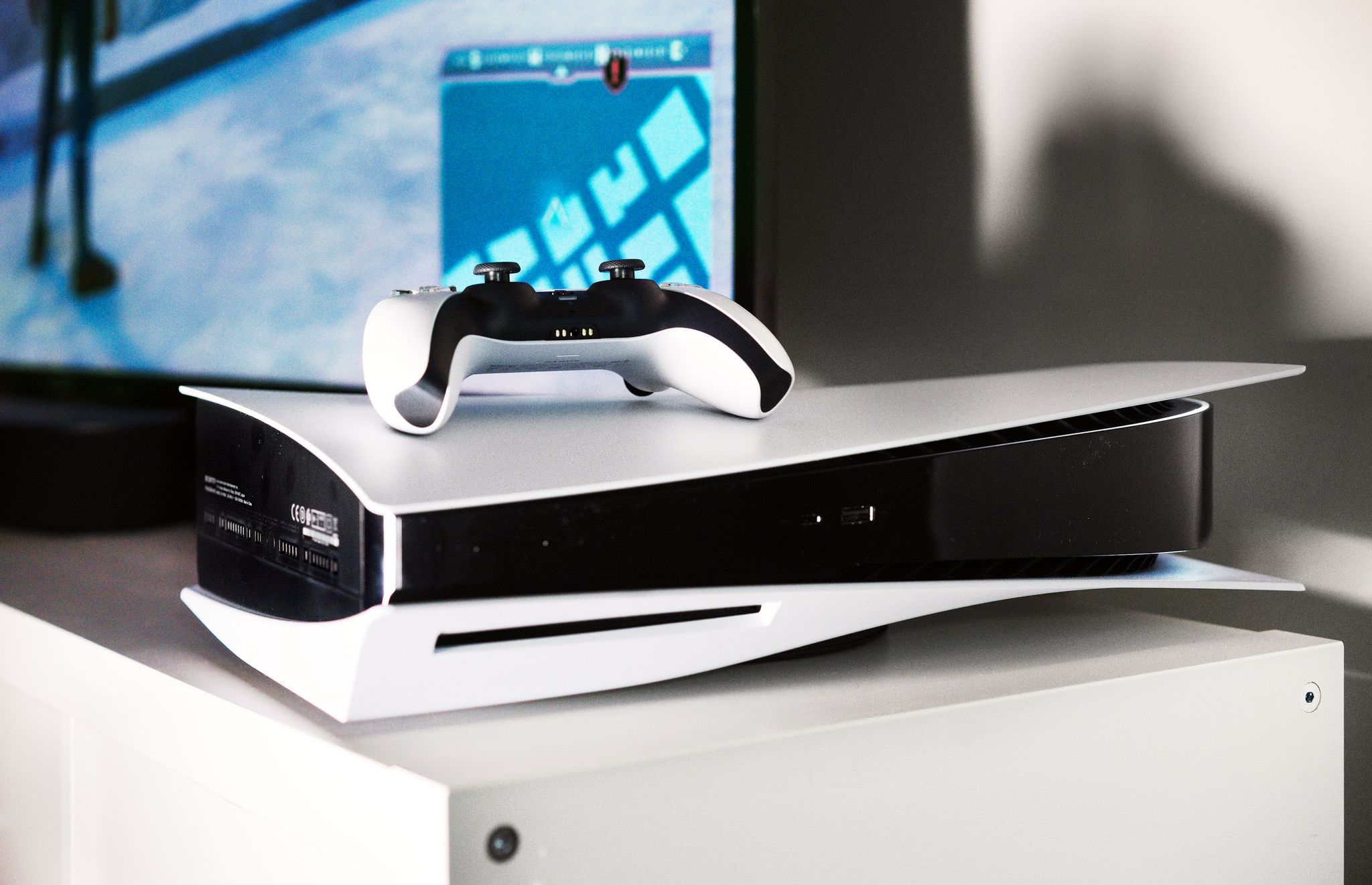 The PlayStation 5 is here and at Tech Week Mag we are pleased to present the new generation Sony console.

Externally, the PS5 has a fairly large volume, as its dimensions are 39 x 26 x 10 cm. It can stand vertically or horizontally. The vertical support is made with or without the base provided with the console. We recommend the horizontal support for safety reasons, since due to its volume, if the console falls while you have it vertically then depending on the height of the fall you may have an issue.

In the horizontal support the console has a strange call and so if you touch it at different angles you will notice a “ballast”, however its construction allows it to return to its place in fractions of a second.

The new PS5 controller is in our opinion the highlight of the console. First of all, it has haptic feedback. The tactile feedback creates a special level of dynamic vibration in the controller, in all its buttons, something that also has an impact on the various games. This allows you to play more interactively with your characters, environment and enemies. 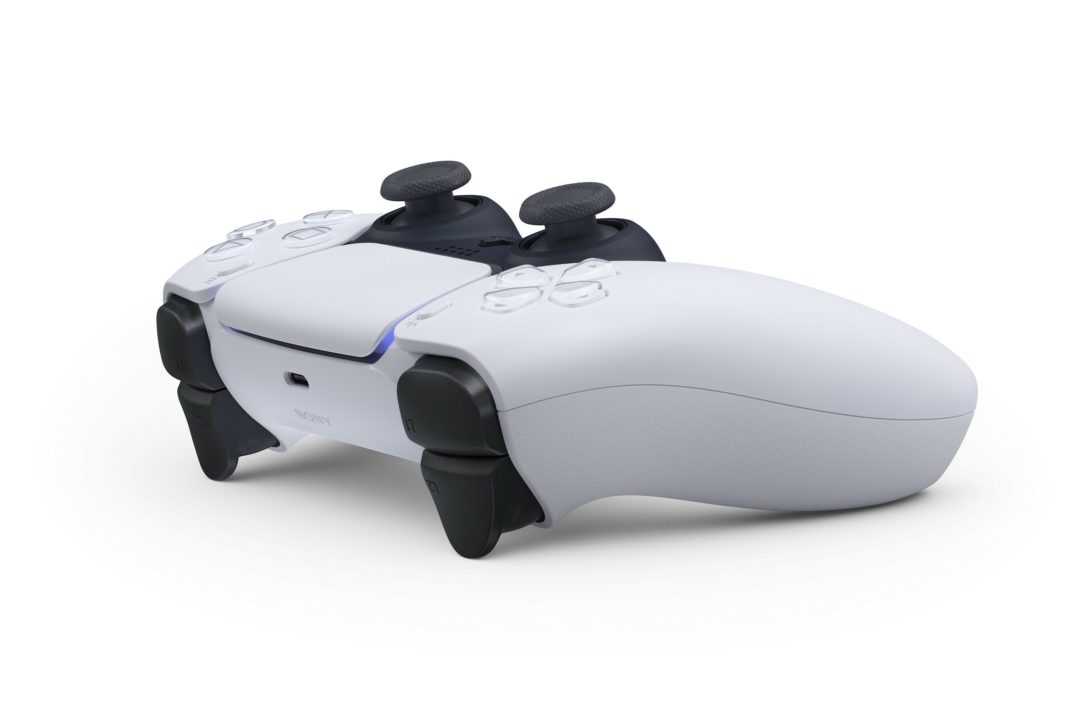 In addition, Adaptive triggers will give you a distinct sense of holding a weapon, such as a bow, and aiming or using objects in the environment while pulling them. In other words, you are given the feeling of the pressure of holding an object. Apart from Action games, the feeling in Racing is similar, depending on the accelerator or the brake and depending on the road you are on.

The DualSense touchpad supports drag & drop, while below it there is an audiojack port to connect a headset – with or without a microphone – and a button to mute this microphone. The PS button, which is located in the middle and lower, has a relief design and serves for the known functions. This time, while you are in a video game, you can press the PS button and either go to the dashboard or see the trophies you have collected.

The PS5 boot takes 24 seconds and closes at around 38. Once you open the console you will be given the option to connect to the PlayStation Network with your account and transfer the data you had from the PS4 to the PS5. After the data transfer you will also be able to σας sell your old console, after first logging out of your PSN account. Transferring data from one console to another takes about three hours.

The console has a user interface with square icons, while we no longer find the large icons that existed on the PS4 in the PlayStation Store. So, on the screen you will find more data this time. From the settings you can adjust every detail, such as choosing between three vibration levels for Haptic Feedback or Adaptive Triggers or the fourth option for no vibration at all.

Due to the USB 3.1 ports, transferring files to a USB stick is faster than the PS4, but unfortunately the PS5 does not inform you on the screen how many GB we transfer and at what speed, it only shows you a bar and how many of the files have been transferred to the USB stick. The menu has a simplified distribution, with the “Games” and “Media” categories at the top left and the “Settings” and “Profile” menus at the top right.

The PS5 825GB hard drive unfortunately gives you 667GB of storage space to use, which means that after months to years you may need to buy a second hard drive. Unless you finish your games and turn them off, you do not play many online games to need to have them permanently on the hard drive etc. The speed of 5.5 GB / sec is a significant advantage of the PS5 and this is evident from the loading in the games , which take 7-10 seconds. Of course it does not appear in the boot and shut down, but fortunately you do not do this often. However, external hard drives do not yet support the installation of PS5 games, only PS4 games. Sony is expected to change this in the future with a firmware update. 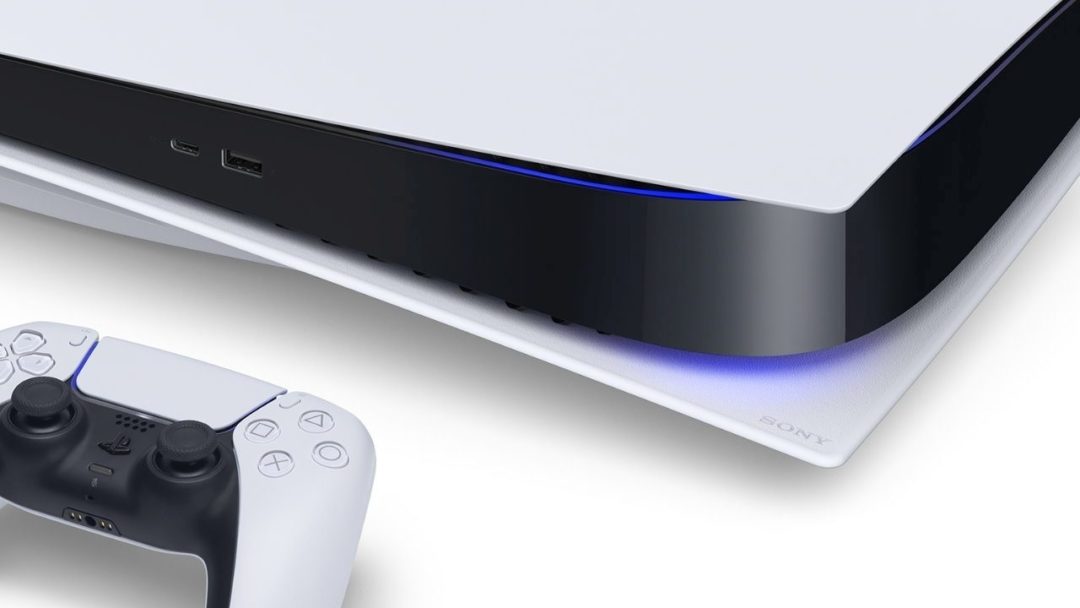 In terms of performance, in existing games I had consistently high frames (close to 60fps). The PS5 supports due to its technical features and due to the HDMI cable up to 120fps, however this performance has been promised to us by the new Call of Duty: Black Ops Cold War and some older games, such as Destiny 2 and Dirt 5. The new games run in 4K and 60 fps resolution, but those that are very demanding, such as Demon’s Souls remake, are expected to have 4K resolution and 30 frames. 4K is the standard, but the question is what will happen with 60 fps. In addition, Sony unfortunately does not support 1440p resolution and at a time when some users may have such monitors they should think more about them and not consider that gamers’ pockets “certainly” withstand the purchase of a 4K screen.

Also read: PlayStation 5: Everything You Need To Know About Games And PS4 Compatibility!

In the future, of course, 1440p support may also change with a firmware update, according to Sony.

The PlayStation 5 has many advantages over the PlayStation 4. Technologically it will help you take your gaming to another level, as long as you have the right 4K TV, of course. At this stage, however, for a PS4 owner, spending € 500 is a question mark, as there are no significant PS5s.launch games to give him an incentive to buy the console. All games released at launch cannot be considered triple-A and are all available on PS4. Therefore, the PS5 is aimed at those who have had a PS3 or a low budget PC so far and want to make a more advantageous purchase, while playing the PS4 games that did not catch on. For everyone else, the market is possibly indicated by a drop in price and the first possible exclusives.

PlayStation 5: Everything you need to know about games and PS4 compatibility!