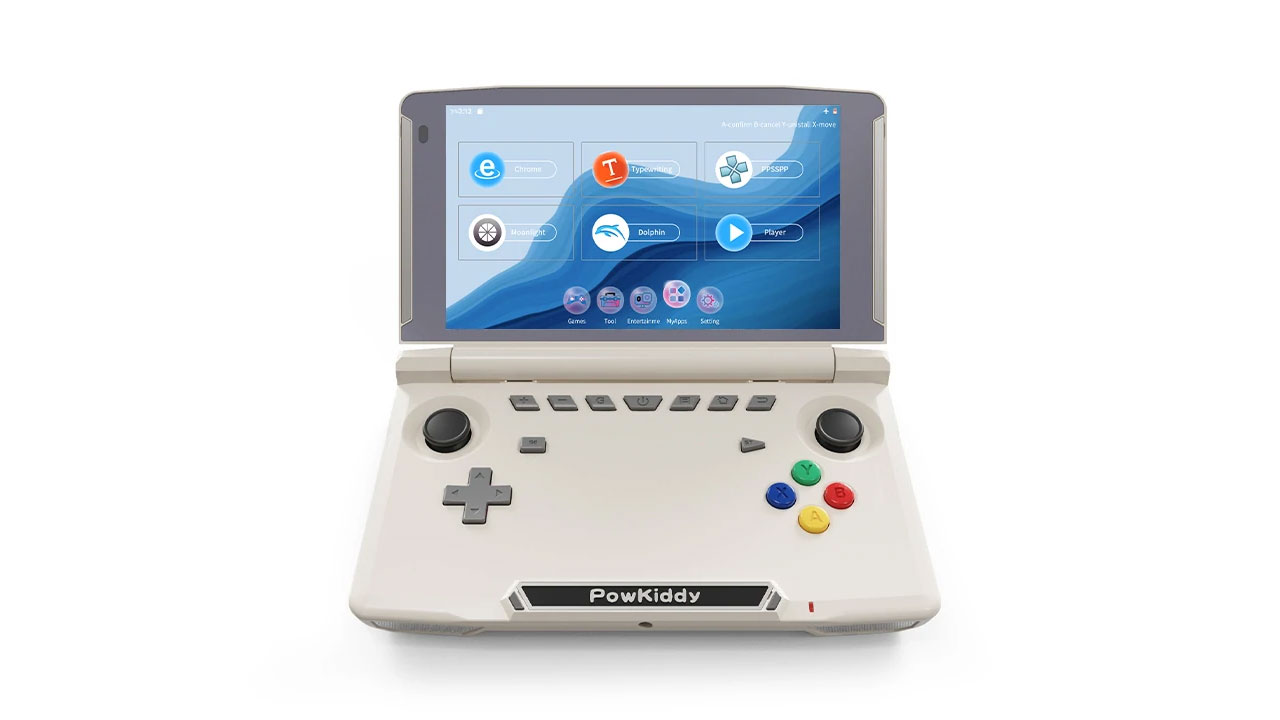 Powkiddy is a fairly expert company in the niche of portable consoles for retro emulation and the Powkiddy X18S is one of its best models to date, or at least it is when we talk about laptops for less than 200 euros, where its offer is difficult to beat, and this time we will see why; Similarly, we will explore the considerations and disadvantages it has.

We can anticipate that it is a device with a shell design, a 5.5-inch screen and competent hardware, which comes to life thanks to the Android 11 operating system, which is why it puts not only retro emulators on the agenda, but also the latest mobile games.

The Powkiddy X18S sports a clamshell or Nintendo DS design if you will, which combines a matte gray finish with a modern and aggressive aesthetic, but also has a retro touch.

The machine is the size of a large mobile, measuring 152 x 92 x 22.5mm; nothing to do with the keychain dimensions of the diminutive POWKIDDY Q36 Mini , another retro console we reviewed a few days ago. 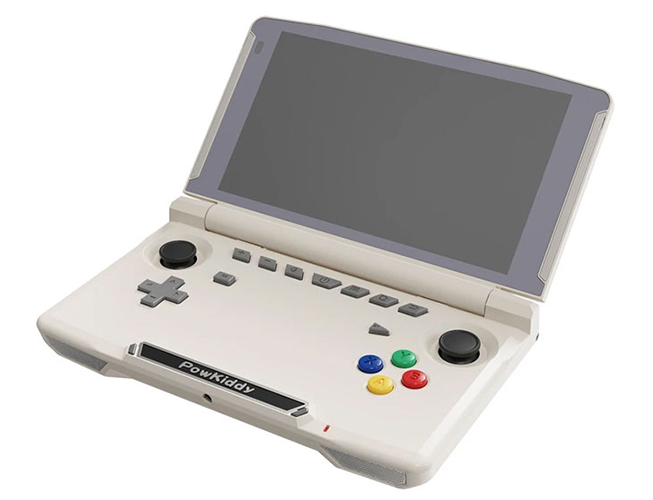 The body is made of a plastic that doesn’t inspire confidence, but doesn’t feel flimsy either. At first glance, the exterior design greets us with these sharp speaker grilles that look like they were taken from a sports car, next to it we also find the headphone jack that is well placed in the front so that it does not get tangled.

Meanwhile, at the opposite end we get a USB Type-C port , an HD-Mini output for connecting to an external monitor, and a Micro-SD slot.

Now moving to the back is when the complaints start. All users agree that the buttons on the shoulders are horrible; we are talking about R1, R2 and L1 and L2 , which suffer from their poor tactile response and tiny size. Similarly, sometimes they get stuck in place and need to be pressed again to reset. 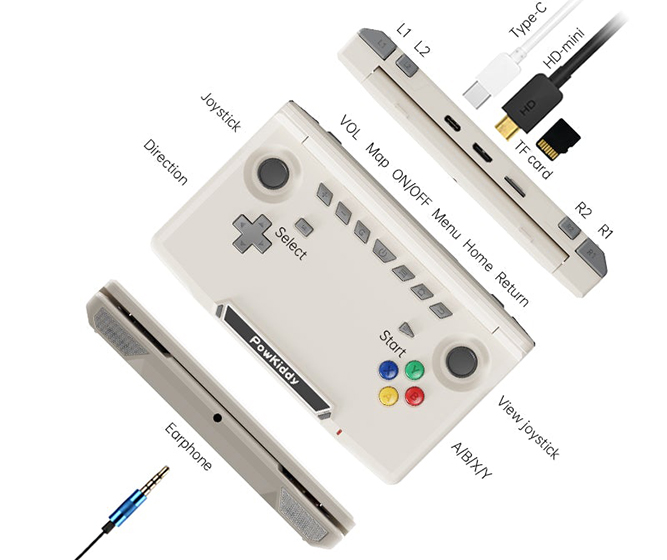 The buttons and directional pad don’t fare much better, as they feel low-quality and in the case of the D-pad, it sits directly on the console’s surface, which hurts responsiveness. Also, the analog sticks are not tactile (no R3/L3).

On the other hand, the Android and home selection buttons are fine, sitting on top and having symbols that communicate their function.

As a means of display, a 5.5-inch IPS screen with HD resolution of 1,280 x 720 pixels awaits us . It looks a bit dated due to the thick bezels, but it does a good job of enhancing the image of titles of yesteryear. It should be noted that it is a touch screen , so if you prefer to play with virtual buttons, there is the option. 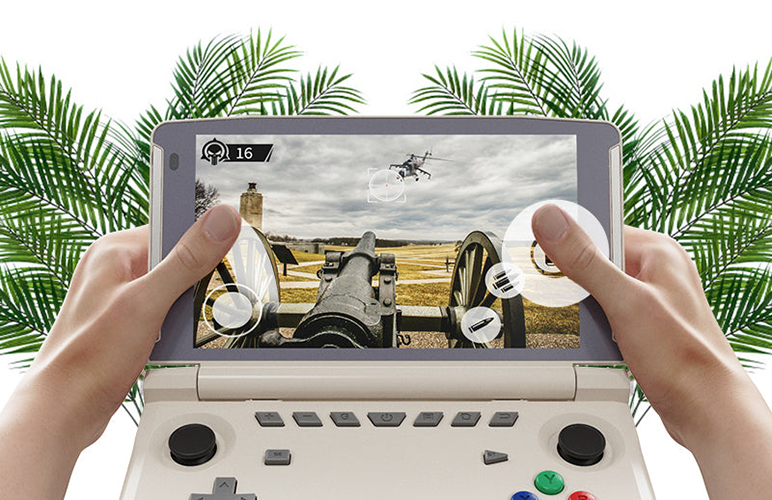 As you can imagine, one of the great advantages of its design is that it is compacted into a very portable and even elegant form factor, it is a pity that the rest of the elements are not up to par.

The Powkiddy X18S has an octa-core Unisoc T618 chip and Mali G52 GPU inside , which are combined with 4GB of RAM and 64GB of internal storage (expandable via Micro-SD up to 512GB). The result is a device with performance similar to a low-medium range mobile, but thanks to its optimizations it takes the lead.

In this sense, for the X18S there is no problem when it comes to emulating 8-bit and 16-bit games , so the real challenge lies with the fifth and sixth generation consoles. When it comes to PSone the emulation is flawless no matter the title, and we can almost say the same about Nintendo 64 and even DreamCast, where performance dips are barely noticeable. 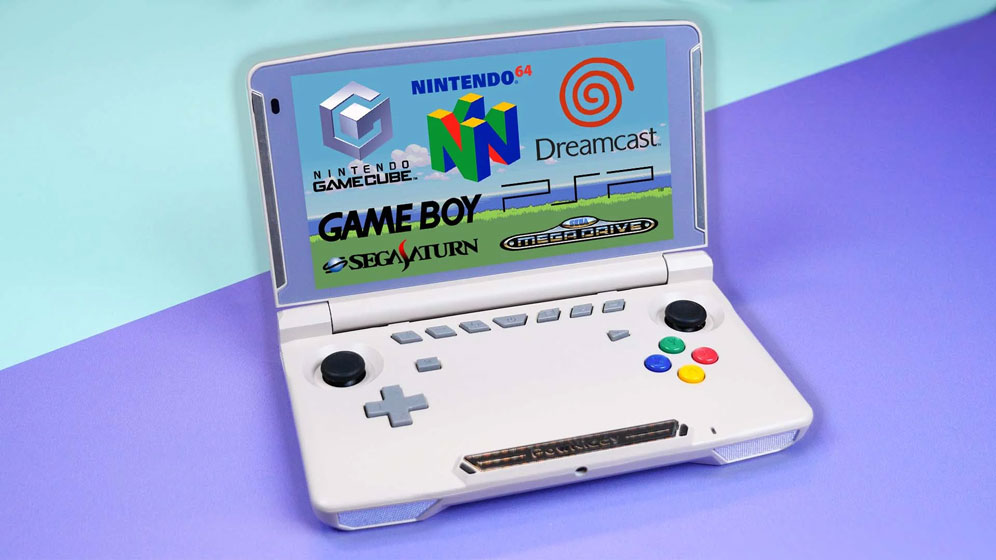 It can even handle the most demanding PSP titles, such as God of War: Chains of Olympus, at 60FPS with no stuttering most of the time.

Where it doesn’t fare well is with sixth-gen home console emulation. PS2 and Xbox are a definite NO and GameCube results leave to be desired due to inconsistent frame rate, audio bugs and Dolphin emulator crashes; It is possible to emulate light Gamecube titles, it should be clarified, but not with good results, however, for the price of this console, it is a lot to ask for.

Operating system and other features

Since Powkiddy’s X18S is basically an Android 11 device , we have access to everyday apps and the Google Play Store , which means we can download more apps and the same goes for games. 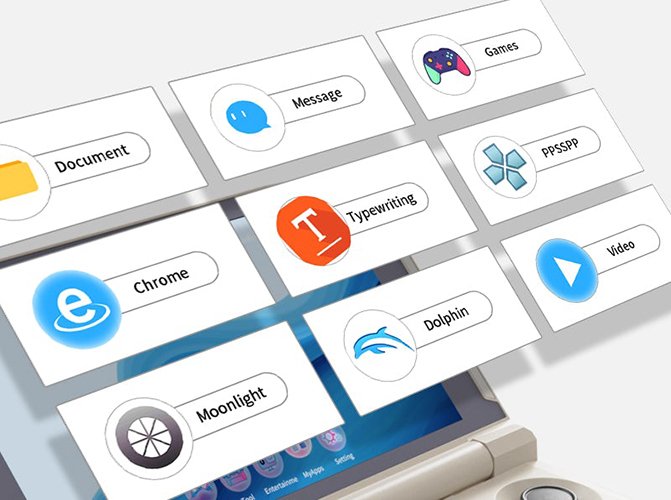 When it comes to playing native Android titles, this console is not bad,  games like Genshin Impact and Call of Duty Mobile move decently in the native resolution of the screen and with low-medium graphics, but the most demanding do have performance issues, so it’s not a perfect product.

Speaking of Android, the interface is provided by a launcher optimized for game emulation , being preloaded with games and emulators already configured. Naturally, we can install the ones we want in other ways.

In another order of ideas, it is possible to enjoy  PC titles on this console via Streaming , although for this we will need to download the Moonlight Game Streaming application and have an Nvidia GPU compatible with Geforce Experience. 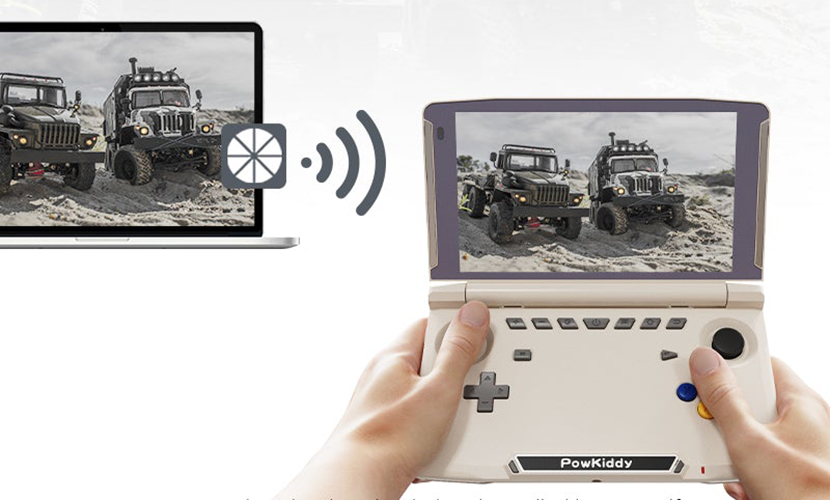 Finally, it is worth mentioning that this portable console has Wi-Fi to connect to the internet like any modern device and also Bluetooth 5.0 to pair with peripherals.

In preparing the article, materials from https://www.gizlogic.com/powkiddy-x18s-precio-caracteristicas/ were used. Visit article here.