AudioQuest wanted the NightHawk headphones to be affordable, durable and sound good.

Despite the success of the headphones, the discerning consumer wanted a different finish, a closed design, and a more versatile cable, according to the company. The developers responded to these requests and released two new models in the Night series: NightHawk Carbon and NightOwl Carbon, the second is a closed design. In both models, the internal parts have been modified in comparison with the predecessor (in order to improve the conditions for air flow and reduce distortion).

The connectors were also improved: made of tellurium-coated copper, they became smoother. The cable has been shortened to 1.3 meters – now it does not interfere with home listening or working with mobile devices – and wrapped in a flexible non-woven braid, which should increase its durability. An impedance of 25 ohms and a block with control buttons on the cable hints that the headphones can be used with a portable device. Two sets of ear cushions are supplied with the new products: protein leather padding for better sound insulation and slightly increased clarity of high frequencies, and faux suede allows breathe more freely and slightly reduces bass punch.

The headphones are distinguished from the first model by a new finish: now it is not “liquid wood”, but carbon coated with varnish. A microfiber bag is included with the headphones, in which you can store the headphones themselves and accessories.

The NightOwl ear cups are molded from liquid wood, a material made from recycled wood fibers that have been heated and melted. These ear cups are incredibly durable and resonance free, which is extremely important for the sound of headphones.

The headphones have an impedance of 25 ohms, and the sound source is a 50mm bio-cellulose cone driver developed in the AudioQuest laboratory. The earbuds have a replaceable 1.3m microphone cable for use with smartphones. The cable is relatively thick and appears to be unusually strong as well as kink-proof. The set comes with two pairs of interchangeable ear pads – protein leather and microfiber. Both types of attachments are very pleasant to use and slightly change the character of the sound. I’ll tell you more about this later.

The AudioQuest NightOwl headphones weigh 346 g. They are closed-back headphones with fully wrap-around ear cushions so they provide good isolation from extraneous sounds. The ear cups are finished in a metallic Porsche Carbon Fiber finish and look very beautiful.

When listening to Bjork’s music album “Vespertine” they showed excellent resolution and soundstage.

But the best part was that my ears felt very comfortable during the entire listening. When connected directly to the iPhone 6S, NightOwls sounded pretty good, but when connected to the Cavalli Liquid Carbon 2.0 Desktop Headphone Amplifier, the sound took it to the next level.

While listening, I took the time to compare the NightOwl with the AudioQuest NightHawk semi-closed headphones. Both earbuds have similar looks, but the NightOwl sound can be described as darker, rounder and softer. NightHawk had a cleaner sound from Andrew Bird’s “Useless Creatures” album, but lacked the warmth of NightOwl. On Jake Bugg’s hard rock album “On My One”, NightHawks beat NightOwls with good dynamics and percussive sound. 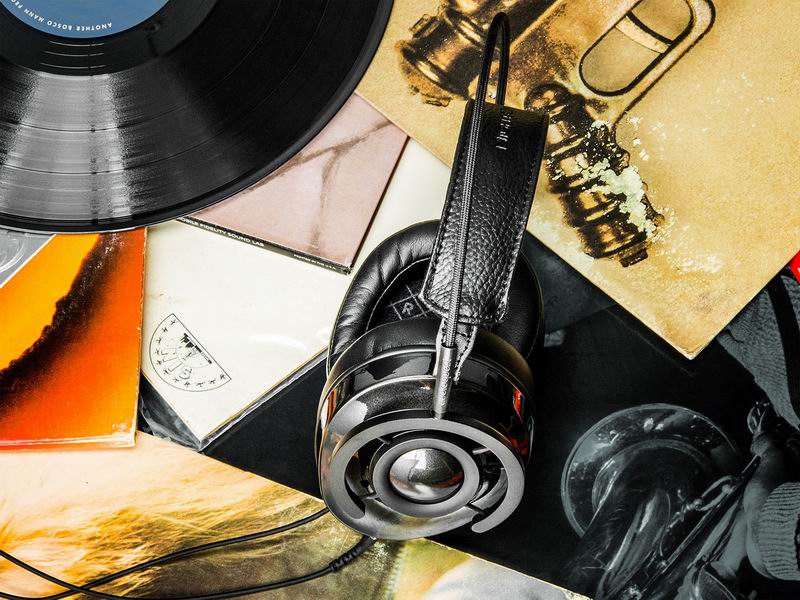 On subsequent listening, I changed the protein leather ear pads to microfiber ear pads. As a result of this replacement, the sound of the headphones became more lively, and the change was more noticeable than one would imagine from a simple replacement of the earpads. As a result of the replacement of the ear pads, the NightHawk and NightOwl sound more similar, but I will still highlight the NightHawk sound as more transparent.