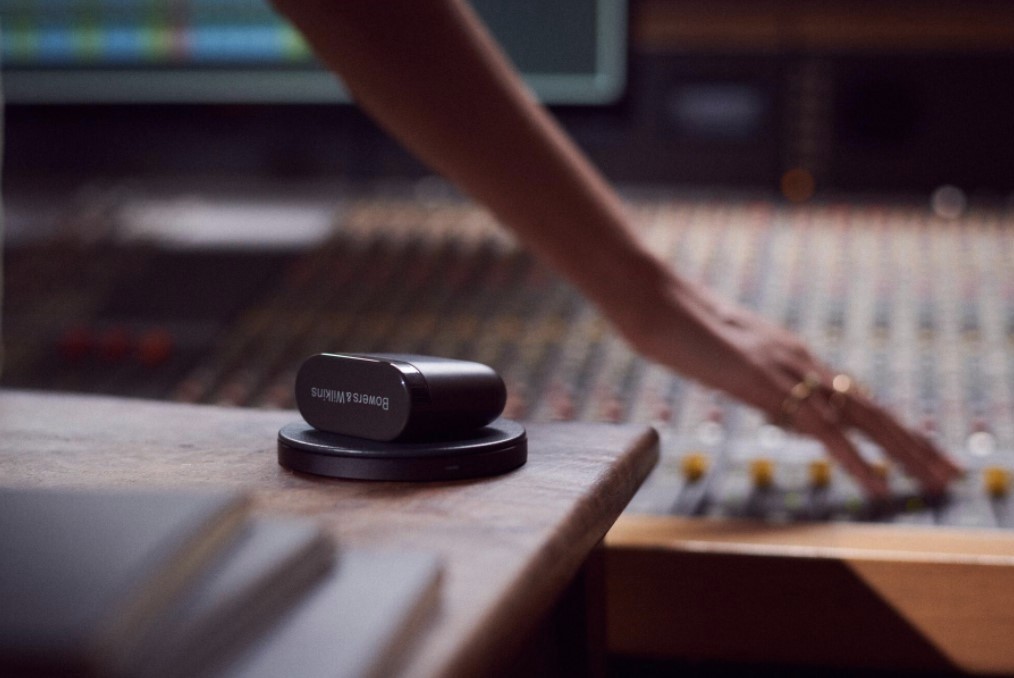 Not much time has passed since cables became full-fledged components, well, or accessories for Hi-Fi systems. However, judging by the prices of some models, it is more likely the first than the second. And now a new fad is the wireless connection of devices and the rejection of physical media content. And there’s nothing to be done: our everything, a smartphone is a fundamentally wireless gadget, and it sets trends.

Instead of cables, there is now Wi-Fi or Bluetooth or other less common technologies. For portable equipment, the second of those mentioned is more suitable, and it does not stand still – all new versions of it are being developed that provide the best consumer properties, including such important ones from the point of view of application in audio technology as the degree of information loss during compression, as well as speed data stream. Just look, in this segment, at least, we will soon completely forget about the wires.

Both full-size headphones and in-ear headphones are wireless, but the latter often retain a rudiment: a short cable connecting them or a flexible rim with it inside, which also contains some structural elements, for example, a battery. But there is also a category TWS (True Wireless Stereo) – truly wireless models, which are two physically unrelated earbuds. This is where Bowers & Wilkins PI5, which we are getting acquainted with today, belong to. 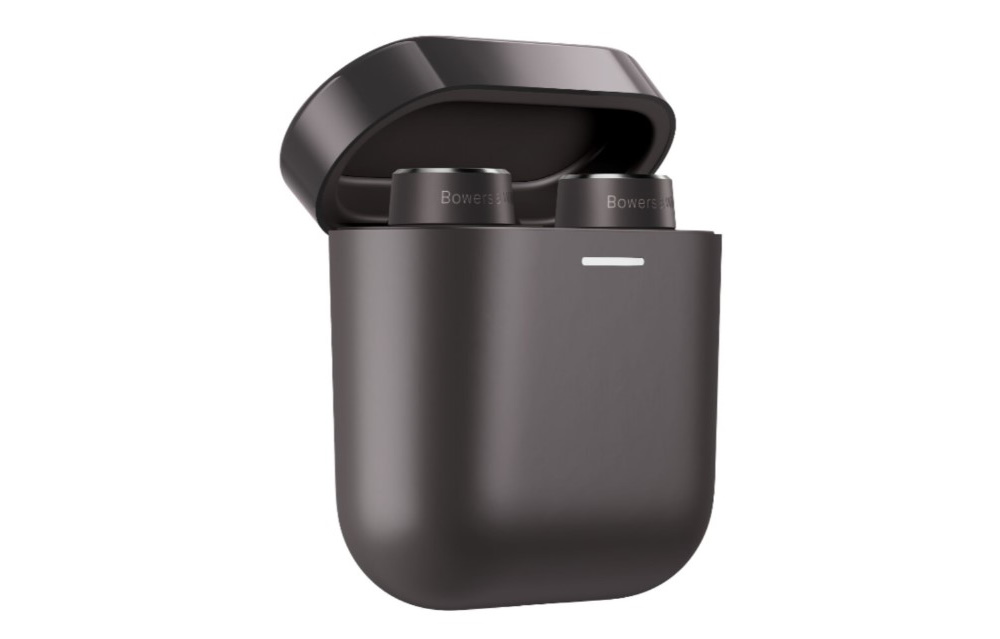 When the lid is opened, the indicator bar lights up. Its color and glow mode indicate the charge level, a reboot in progress, malfunctions, or the pairing process with a smartphone, which is launched by pressing a button located between the two headphone jacks

It should be noted from the very beginning that this is a very pleasant little thing. The headphones “live” in a plastic round case, which is their constructive continuation and performs several functions, the most important of which is recharging. It also pairs with a smartphone (up to four pieces).

After carrying out this procedure, it is enough to remove the headphones from the case, place them in the ears, and they will turn on. Despite the rather large dimensions, with correctly selected nozzles – and there are three more pairs of them in the kit, and the recommended orientation (one of the microphones to the face), the earbuds hold quite confidently. It is worth noting here that they are equipped with donning sensors that turn them off when taken out of the ears, which saves battery power. However, in the tested model, these elements were so sensitive that they worked erroneously, stopping playback and starting it again for no apparent reason. So this feature had to be abandoned. 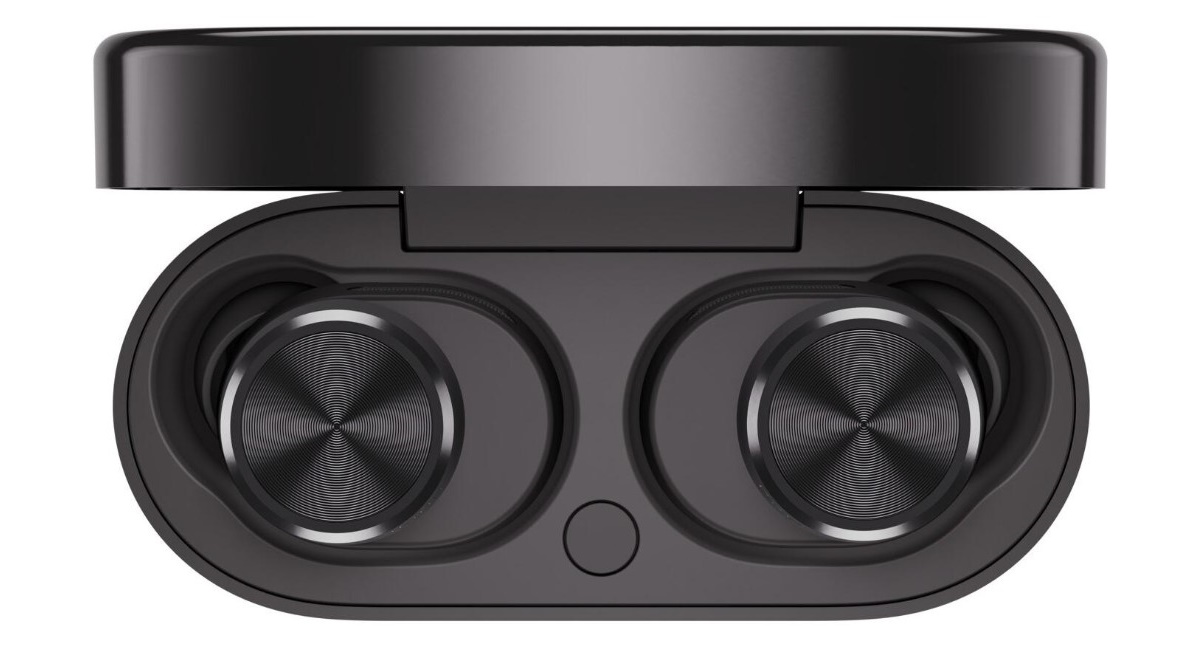 Earbud contacts are visible in the sockets; it is impossible to set them in the wrong place – the form does not allow; stability and positioning accuracy ensured by magnets

This operation, like many others, is performed from the Bowers & Wilkins Headphone App, which is free to download and install on your smartphone/tablet. In particular, you can activate the Active Noise Cancellation (ANC) system, which is equipped with PI5, which duplicates a one-second touch on the touch button of the left earphone, but the mode of passing external sounds is activated only from the application. It also displays the battery level of the earbuds as a percentage, and in total it lasts for four hours with ANC turned on.

9.2 mm speakers are responsible for the actual acoustic part in them, for wireless communication – Bluetooth version 5.0 module from Qualcomm with support for aptX and AAC codecs. The range of the model is about 10 meters. 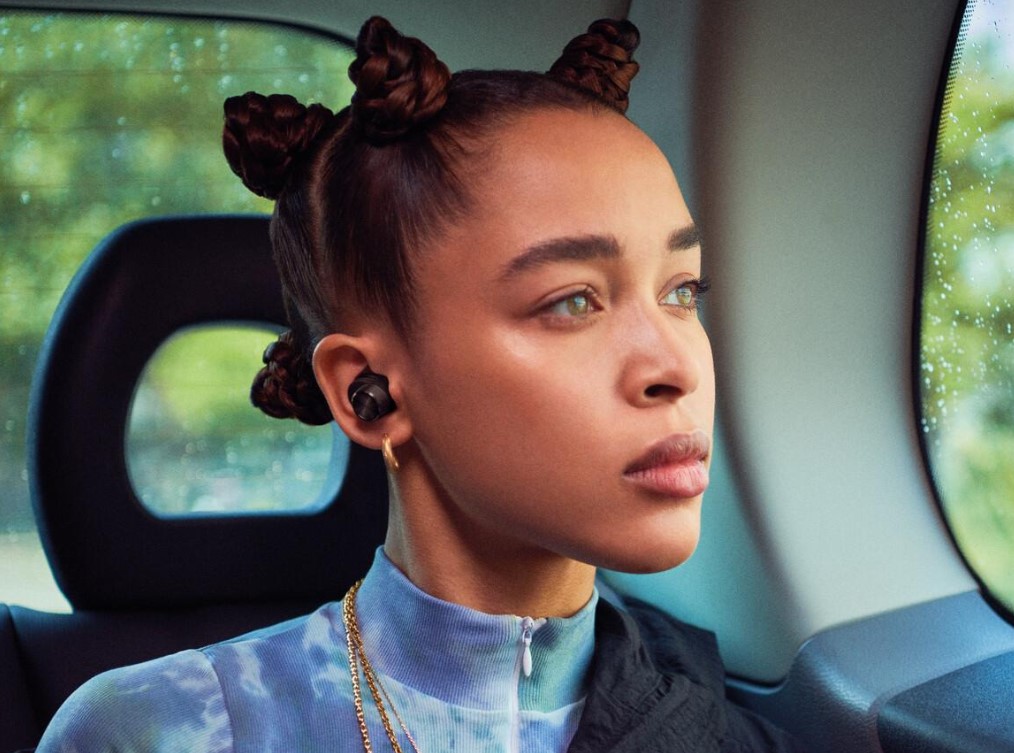 Each earbud has four microphones for active noise canceling and other features, including call answering

TWS headphones, and even with an active noise reduction system at a fairly reasonable price, are more about comfort than about audiophile sound quality, however, Bowers & Wilkins PI5 deliver considerable pleasure from listening to a wide variety of music.

Let’s start with the fact that turning on the ANC mode significantly affects its presentation: the sound becomes more spectacular, the low-frequency range deepens significantly, so that the bass in some compositions begins to draw attention to itself, naturally, while the scale of the sound space increases, the scene becomes a little less solid, as the solo instruments or voices stand out more. If you turn on the ambient sounds skipping mode, then the tops are made clearer, which, among other things, adds detail to the whole picture. As a result, the album Max Richter: Vivaldi The Four Seasons from the Deezer service really captivates with its expressiveness, rather subtle dynamics, and the solo strings play quite lively, without unpleasant dissonances. Quite careful study of the bass lines pleases as well.

As for noise reduction, it is convincing, but not absolute – well-grounded conventional in-ear models provide no worse sound insulation. More interesting here is the mode of passing external sounds, available at two levels – after all, it is often necessary to control the environment, and PI5 very carefully provide this, delivering mostly informative sounds of the midrange.

Without activating these modes, the sound is smoother, more balanced, but a little more monotonous. But the slight auditory discomfort that accompanies them disappears.

PI5 has no genre preferences. With them, without any complaints, arias from operas performed by A. Netrebko, collected in “A. Netrebko. Favorites” on Deezer – the vocals are rich, emotional, and quite articulate. The songs of Deep Purple from the Machine Head album are even better served – rhythmically, worked out, exciting. And even for Holst ‘s “Planets” these Bowers & Wilkins are quite suitable – the presentation of complex symphonic music is informative, expressive, rich.

On the outside of each case there is a touch button that allows you to control playback (play / pause, forward / backward through the tracklist) and answer calls. Pressing for one second on the left button allows you to turn the noise reduction function on or off, on the right button to call the voice assistant

Bowers & Wilkins PI5 provide both comfort and high fidelity for a wide variety of music, and are a pleasure to work with. Someone may not be satisfied with the need to recharge them every four hours, but, in the end, you also need to give your ears a rest. We advise you to pay close attention to them, first of all, to those lovers of listening on the go, who want to be at the forefront of progress and advanced technologies.

Advertisement
X
Subscribe to get the best Tech news and reviews of the week.
By signing up, you agree to our Privacy Notice and European users agree to the data transfer policy.
Close
04/16/2022