Since the launch of the impressive Focal Utopia flagships full five years have passed. Although in this case it is better to say “only five”, if we take into account how rapidly the entire range of personal audio has grown in the brand, which previously consisted only of the “classic” Listen line.

Now there are plug-in models and wireless ones, and in the upper audiophile line there is generally a full house: on the technological base of Utopia, the company first made two open versions cheaper, and then added a couple of closed ones to the row. In 2018, Focal wowed the jewelery world with a one-off version of the Utopia Maision Tournaire in solid gold, and in 2020 with exclusive Radiance co-created with Bentley. It is also worth recalling the release of two professional varieties of the Clear model (the old and the new, which we will also talk about later). And of course, 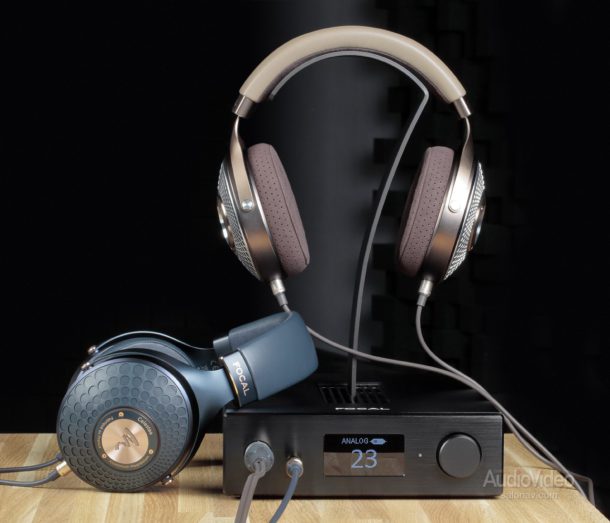 The latter, although not new, deserves a separate review. In addition to being an excellent converter with differential output and dual mono power supply, Arka has several unique and, in my opinion, greatly underestimated by Head-Fi fans. The amplifying part of the device works deeply in class A – with not sickly heat dissipation, but in the most linear and distortion-free mode (up to a maximum output power of 1 watt at 32 Ohm, which is more than enough even for the lowest-sensitivity headphones).

In addition to this, the output stages are double, switchable. One works as a classic voltage amplifier, the other as a current / voltage hybrid, and this choice allows you to achieve the best sound from headphones with complex impedance. 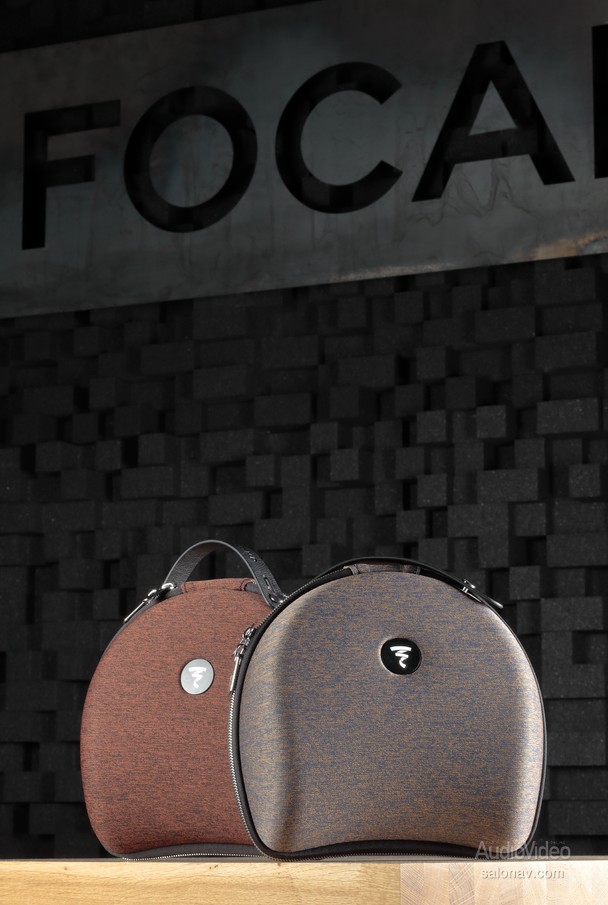 But, perhaps, this was just not worth doing – some music lovers with poor technical knowledge might have the impression that the amplifiers are optimized only for “Focal” headphones and are not suitable for models of other brands (which, of course, is not the case). Because of this, the Arche did not receive the interest it deserved – the amplifier will soon be discontinued, although few can compare with it in the “calligraphic” rendering of the lower register and the clarity of the transfer of the rest of the spectrum.

As for the new products that I will listen to today (including with the Focal Arche), both represent the golden mean of the audiophile series. Celestee bridged the price gap between the affordable Elegia and the top-of-the-line Stellia in a model closed-back branch of headphones. And Clear MG fit in exactly the same way between the hi-fi Elear and the top-end Utopia among open headphones, sending its predecessors to retirement . In short, this model can be thought of as a more designer version of the Elegia . They are made in one of the most trendy colors Navi Blue (this is called the “new black” in the world of fashion) and finished with metal fittings with a copper shade carefully selected according to the rule of color combinations. In general, they look luxurious and are purely technically executed with impeccable quality.

For me, the Celestee fits on the head almost perfectly – you can not find fault with either the tightness of the fit, or the softness, or the degree of sound insulation. They are not heavier than the same Elegies and come with a capacious storage case, which will be quite convenient for portable use (despite the fact that we are dealing with ordinary non-foldable headphones). Other electrical characteristics hint at the use of the same drivers as the aforementioned cheaper model, which, by the way, does not bother me at all. These are the same advanced driver heads made from the finest aluminum / magnesium sheet that are shaped like an M (when viewed in radial section) for maximum structural rigidity. Add to this an unusual magnetic system that does not interfere with the exit of the acoustic wave.

These are the same advanced heads with ultra-thin aluminum / magnesium sheet emitters, which are given the shape of the letter M.

Two years ago, Elegia conquered with its dense sound – an abundance of details and tonal shades, well-defined dynamic dominants and subtle reverberations. I expected that the Celestee would give out about the same textured sound, however, paired with Arche (default settings: Neutral / Voltage), the new models surprised me with their clarity and expressive speed, very cool elaboration of drum fronts, which seriously added realism to the reproduction of any combat music.

But I will not attribute them to headphones with a bass bias. At first, one gets the feeling that the lower range is even a little narrowed (although this is not so – on records with a really dense spectrum below 40 Hz, everything is in order with the “foundation”). There is no excessive brightness at the top either. For closed models, they generally sound even and open. However, Elegia was pleased with the same, but the new items do not even introduce any local resonances into the sound – probably, when designing the cups, the engineers carried out additional acoustic optimization of the Celestee’s internal parts. To get a generally perfectly linear and neutral (in my ear, I emphasize, everything is individual) transmission, I used only one (!) Frequency correction – weakened it with a parametric in a wide 1200 Hz band, and only by 2 – 3 dB.

There is no excessive brightness at the top either. For closed models, they generally sound even and open.

Celestee – Models are relatively “light” and flat for an amplifier. Switching the Arche to hybrid mode did not result in any noticeable loss of dynamics or changes in bass response. Switching to a balanced output (the second bundled cable) also does not make any major changes in character – the detailing is enlarged quite a bit, which many will like.

Even from a smartphone with a DAC / HP amplifier chip or from an integrated circuit with an output through a resistive divider, the Celestee retains its collected, rich and balanced sound. In the first case, the spectral region of 2-4 kHz is only slightly distinguished, and in the second, only the fast dynamics in bass is slightly weakened. But with Arche – the duet is cool: both melodious and clear, and so fast-firing in dynamics that it will not seem like a little.

Sennheiser IE 100 PRO: If music is not only your profession, but also your passion

In preparing the article, materials from https://www.salonav.com/arch/2021/04/naushniki-focal-celestee-i-focal-clear-mg.htm were used. Visit article here.