HiFiMAN HE400i 2020 Review • Deserves to be in your collection 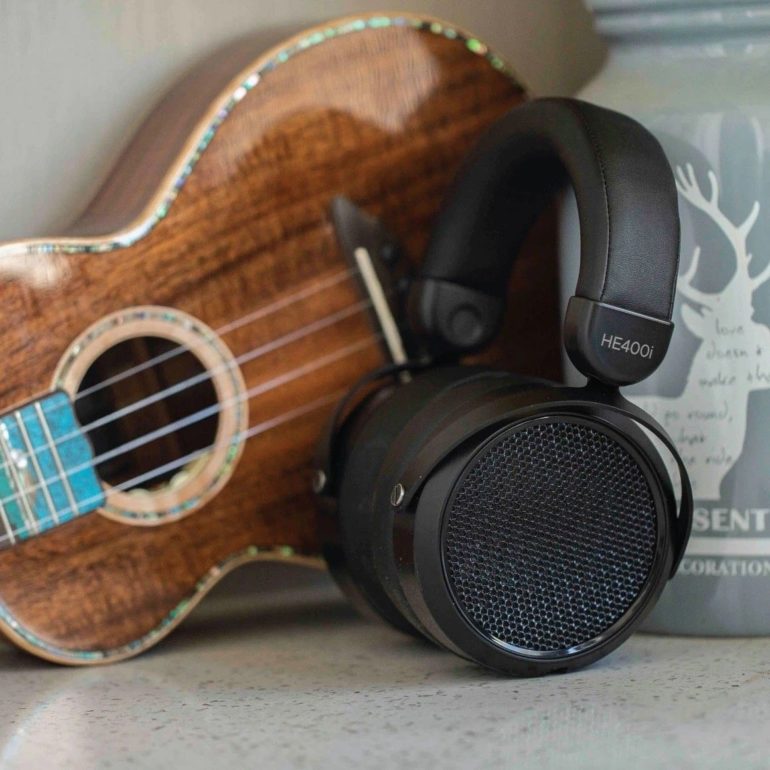 Those readers who are interested in headphones definitely know Hifiman and those who know it know for sure that the HE400 is one of the most famous and successful headphones of the company.

The Hifiman of Dr. Fang Bian, originally from China, is a pioneer in the research and development of headphones bearing guides made of planar magnetic membranes.

One of the models that made history and was much loved by hobbyists was the famous HE 400 which over the years evolved into 400s and 400i incorporating all new Hifiman technologies while undergoing several improvements in terms of build quality and comfort.

The 400i in turn was released in two sub-versions with minor differences between them with the latter being the model HE 400i 2020 edition which is the subject of the test. 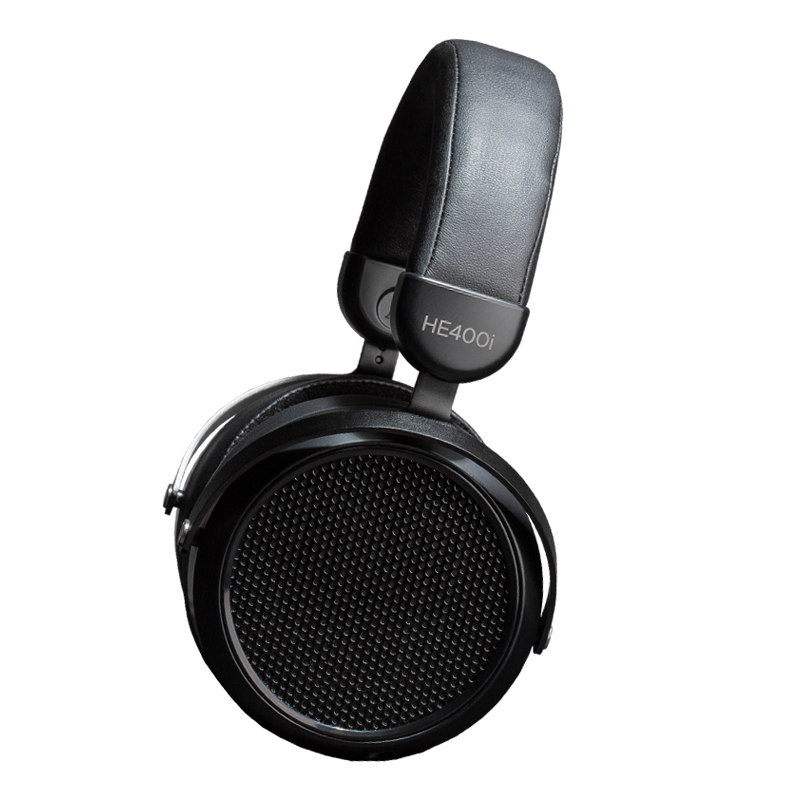 The 2020 version is essentially the HE 400i with the 3.5mm cable connectors in which the old type of rod has been replaced with the new adjustable one which premiered in Deva.

The surprise, however, is that the aesthetic upgrade of the handset was accompanied by a brave reduction of its price to about half of the original, making it perhaps the cheapest branded planar magnetic headset on the market.

The new improved Hifiman pole is a solid type with internal reinforcement of memory foam and outer lining of synthetic leather while it is easily adjustable and allows the rotation of the ear cups.

Read our review of SoundMAGIC HP1000

The ear cups are made of polymer ABS material while the removable ear pads have internal memory foam asymmetrically cut and external leatherette in combination with velvet.

The weight is very low for this type of headset at only 370g while the quality of construction is the standard of Hifiman with aluminum connectors which is satisfactory but does not reach that of the well-known European manufacturers.

The HE 400i has a detachable cable that attaches to both ear cups with 3.5mm sockets.

In the package we will find only the cable and a 6.35mm adapter.

The handset has very thin single layer magnetostatic membranes for fast response and has 35Ω impedance with 93dB sensitivity.

During the tests the headset proved to be comfortable with a good fit and a lot of space inside the ear pads which have satisfactory breathability.

We listened for several hours without anything particularly bothering us except perhaps the contact of the pole with the head which could be a little more anatomical. 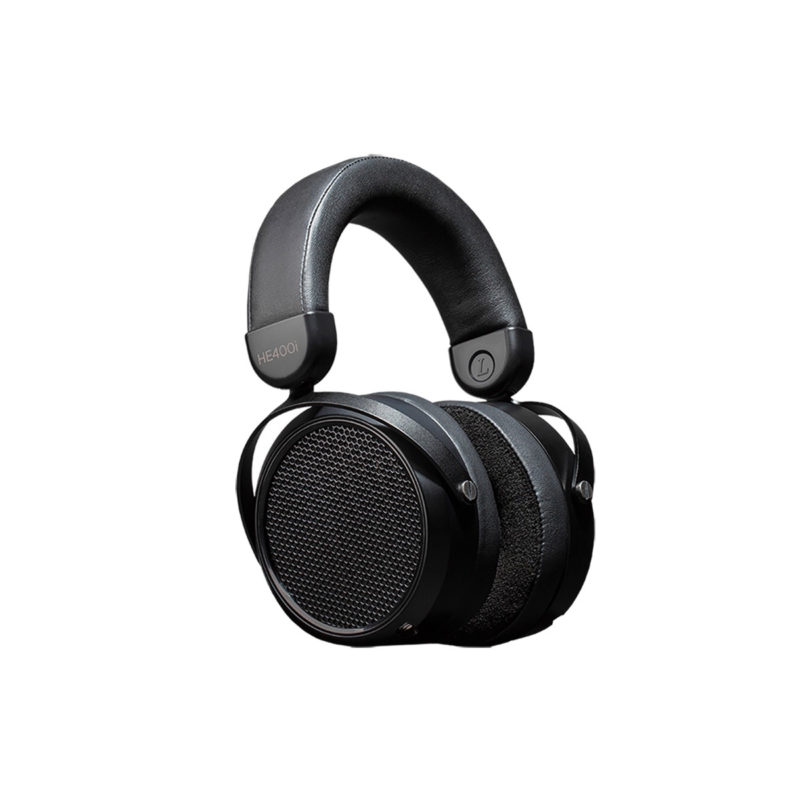 We found that despite the high nominal sensitivity of the handset in practice it needed enough current to play so the existence of an amplifier of at least moderate power is necessary for optimal driving.

The audio identity of the HiFiMAN HE400i 2020 is the classic Hifiman with neutral warm slightly warm sound and good range at both ends.

A big advantage of the planar magnetic headphones over the corresponding dynamics is the low range and quality with the HE400i 2020 doing very well in this area.

The bass that touches the lowest notes is tight and staccato with very good stratification and speed, but lags a little behind in body and physical presence.

The middle area according to Hifiman’s popular tactic is almost flat with a small desired reinforcement which does not bring the specific area so far but rather adds to a harmonious depth and the right complexion.

Those of you who have heard the original HE400 will probably remember that at high frequencies it had an acidity that could become quite annoying.

This is not the case with the current model which sounded much more restrained with controlled vibrancy and energy although sometimes some instruments sounded out of tone and with faster than desired attenuation.

Another area other than the low one that will cause a big headache to his opponents with dynamic units is his scene which is probably without an opponent for the category.

Large in size with precision in the placement of the instruments and their individual levels, it uniquely renders the recording space while it lags only in depth in relation to the more expensive options.

The HE400i proved to be a headset capable of responding to all types of music with precision and transparency with rather ethereal and delicate sound with satisfactory clarity and detail.

The Hifiman HE400i 2020 version with the new look, extra comfort and improved sound is in our opinion the best version of the historic HE400.

At the same time its new much lower price combined with the very good sound make it a unique opportunity both as a first contact with the magnetostatic headphones and as one of the best proposals of the middle class of headphones regardless of type.

An excellent headset from Hifiman that deserves to be in your collection.