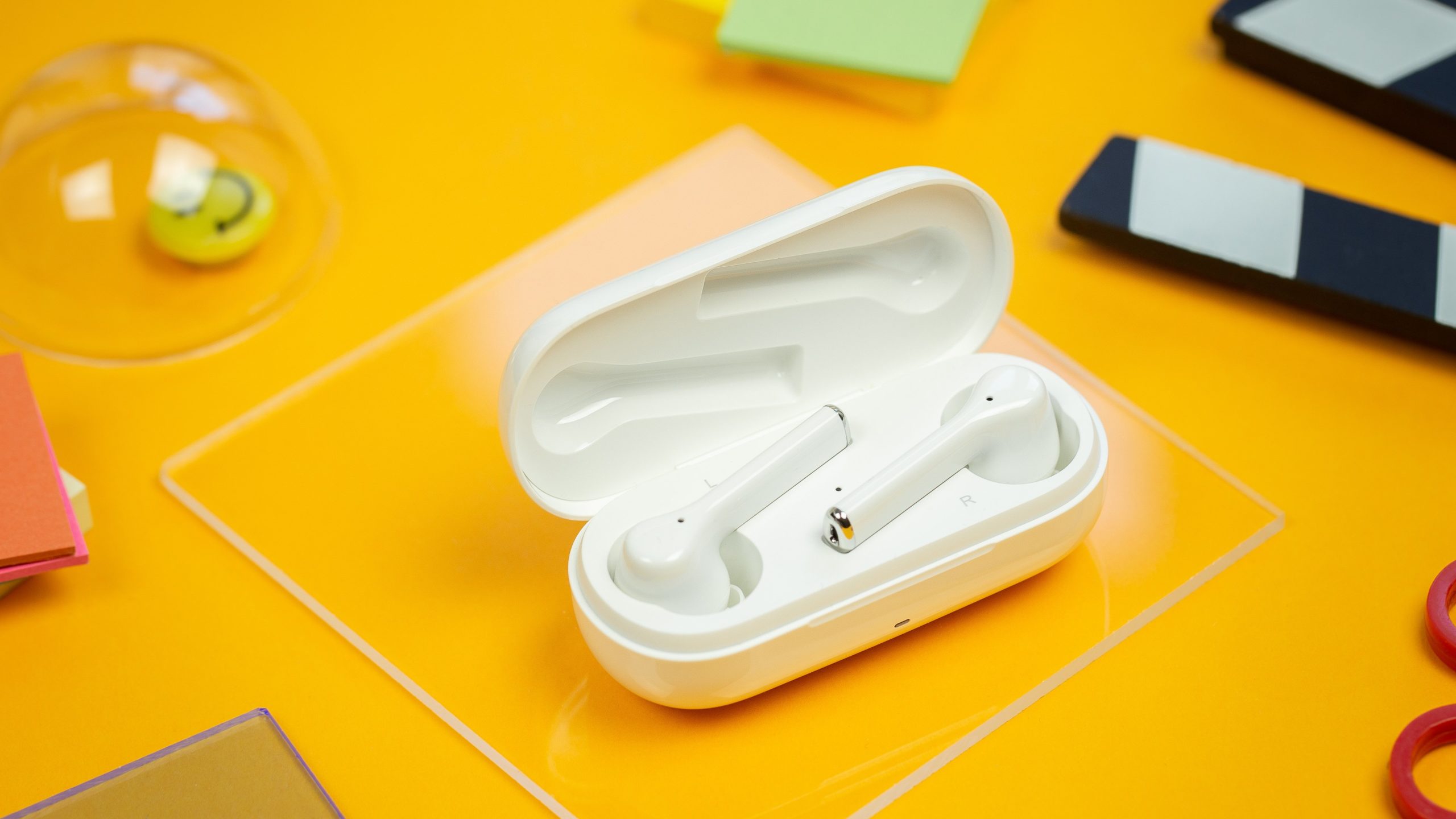 Every self-respecting smartphone maker has found in recent years the release of wireless headphones, with Huawei impressing last year with the FreeBuds 3.

The trend we are following especially in the in-ear category, wants companies to compete no only in the price but also in the possibilities of their headphones, giving to our good luck priority in the cancellation of noise that they offer. Having tried the FreeBuds 3 that left us very good impressions months ago, we did not miss the opportunity to try the new proposal of the Chinese company, the Huawei FreeBuds 3i.

So let’s see why android smartphone owners should look at these headphones with special care.

The package of FreeBuds 3i does not contain any surprises, apart from the case with the headphones inside and a USB-C cable for its charging. An exception may be the 4 different pairs of silicone (Ear tips) in order to find exactly what you will wear the headphones with and it will fit perfectly in your ear. In our case, however, the pair with which the headphones came was the most comfortable. 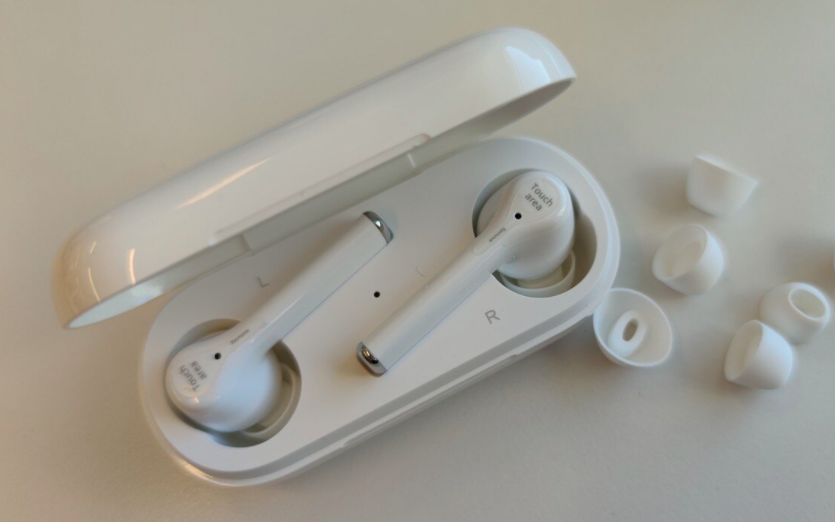 The case of the new FreeBuds has a rectangular shape and not a round one which does not make any difference. At the back we find the USB-C port for charging since through the case, you can charge the headphones having more autonomy when you are on the move. Next to it there is a button for synchronization with android smartphones, but you will not need to press it if you have a Huawei or Honor smartphone since the connection is very easy, one of the advantages is to be the same manufacturer in both cases.

Opening and closing the case to access the headphones may not be as “fun” as in other cases, but the magnetic lock does the job well. However, the same headphones do not look like their older siblings since their design has a cone shape and has their own style, something that did not apply to FreeBuds 3. Some magnets help to place them in the case so as not to waste time.

In white, the new Huawei headphones each have a touchpad that we can touch to perform various actions, which we will mention later. In combination with the four different pairs of silicone, we believe that you will easily find what suits you so that they do not bother you while listening. We can also say that they will not cause you any problems if you use them during jogging, but if the intensity is higher it may cause a problem.

Their connection to the android smartphone is very easy through the AI ​​Life application and even easier if you have a Huawei smartphone. In the second case, all you need to do is open the lid with the headphones inside the case, in order to start the pairing process, by informing the user via a Popup. This automatically appears every time you open the FreeBuds 3i case to remove the headphones and informs you of the battery level of each headset and the case. On other manufacturers’ smartphones to which you will connect the headphones, this Popup does not appear and you will have to open the AI ​​Life application to have the same update.

The technical characteristics of the headphones may not cause admiration, but they are important. In the case of FreeBuds 3i, the charging case has its own 410maAh battery, taking full charge in about 1 hour, a satisfactory time. 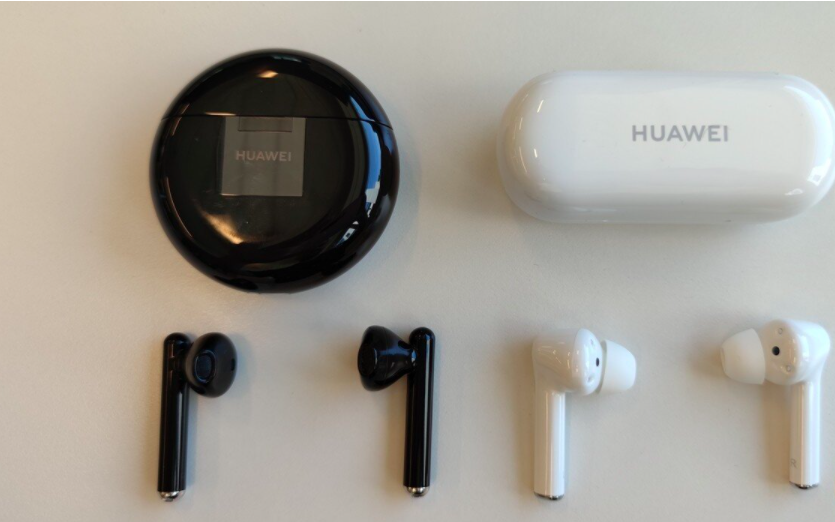 Of course, the headphones themselves have a battery, 37mAh in each headset, a capacity that although it does not impress, but it is enough to have a range of 3 hours during music playback, the noise neutralization is turned off. Otherwise, the autonomy receives a significant blow and in our tests it ranged between 90 and 120 minutes, where it is still at the highest levels of the category.

There is a standard water protection for the case and headphones, which support the IPX54 and IPX4 standards respectively. In general, even when using headphones in your gym (sweat) or in light rain, you will not have a problem. The connection to the smartphone or other device is made via Bluetooth 5.0 while the possibility of parallel connection with two devices is missing, something that we always lack. We were impressed by the fact that we did not encounter interruptions in the connection while listening to music, while their range from the base (smartphone) was greater than all the other headphones we have tried.

From the moment you complete the process of connecting the headphones to your smartphone, the fun begins. Huawei incorporates, as mentioned, two small touchpads, one in each handset, to perform various actions with gestures. Through the main application you can set a different action for each gesture and each headset, whether it concerns the control of your music or voice calls. For example, by double-tapping on one of the two headphones, you can start playing music or pausing it if it is in progress. But if someone calls you, the same gesture will make the “answer” to the call in order to start the conversation while repeating the same move, you end the call without having to touch the smartphone.

Another available gesture concerns the prolonged touch of the surface in order to activate or neutralize the noise neutralization. There is even a third option that FreeBuds 3i lets out a bit of outside noise, which is definitely useful if you are on the move in a busy city where dangers lurk.

Strange is the fact that it is not possible to adjust gestures with a single tap, but also the fact that there is no possibility to adjust the volume, something for which you should use only your mobile phone.

As we always mention in respective presentations, the sound quality is subjective and if you have the demo capability, you should make such a move in order to understand first hand if a pair of headphones covers you in perhaps the most critical area. However in the case of FreeBuds 3i the conclusion is not difficult to come to, having tried the headphones with different people.

Especially if you have experience with FreeBuds 3, the sound quality we believe is similar or in the end with minimal changes. This means very good bass, clear sound but also hassle-free phone calls if you own a Huawei device. This is because we tried the FreeBuds 3i with two more smartphones, one from Samsung and one from Xiaomi where in both cases we encountered problems in phone calls which were not as clear as we would like.

In the price category that “plays” the specific headphones of Huawei, it is more interesting to evaluate the noise neutralization, which the truth is that as a possibility we often find in in-ear proposals. For its operation, Huawei has integrated 3 microphones in total in each handset, while for ANC (Active Noice Cancellation), two of them are used at the same time. 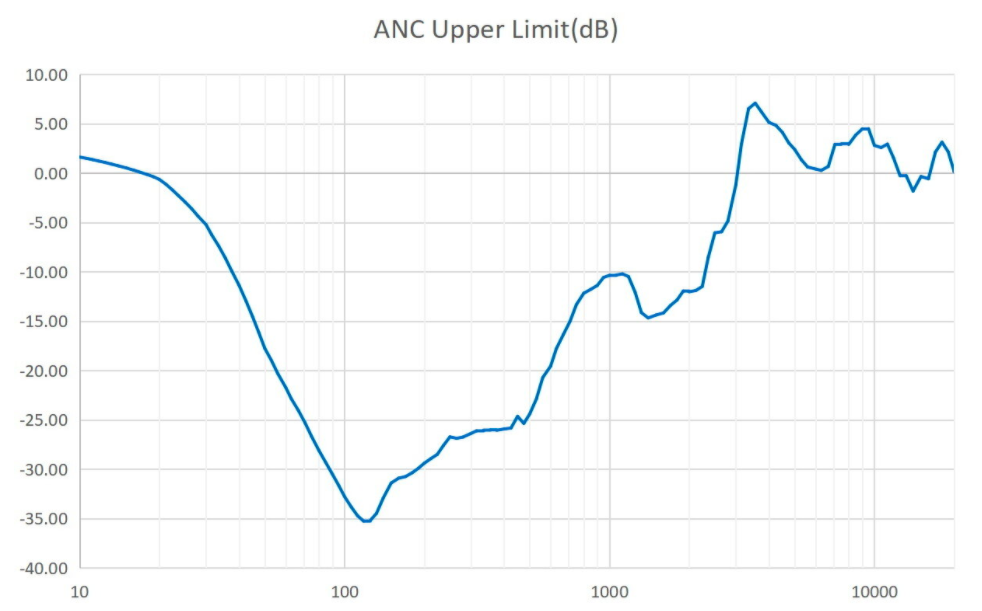 According to Huawei, the company’s engineers have relied on a huge amount of data to optimize the noise canceling function in everyday scenarios where it will be necessary to the user. It reaches 32db and as we found does a very good job, with most sounds from the user interface being isolated after proper processing. However, it should be clarified that noise cancellation is not at the level of Sony’s WF-100XM3, but which cost significantly more.

Unfortunately we did not find any adjustment in the application for how “aggressive” noise cancellation will work, a feature found in FreeBuds 3. Another difference we found when playing music is the ability to automatically detect when we remove the headphones from our ear, so that the music stops immediately. This happens whether you have a Huawei / Honor smartphone or another manufacturer. However, only in the first case does the playback resume automatically as soon as you put the headphones back in your ears, while the latter will have to press the relevant button in the music application. There is a relevant setting in the AI ​​Life application which appears only to Huawei / Honor smartphone owners.

FreeBuds 3i is promoted as the economical version of FreeBuds 3 which in turn is one of the best suggestions for owners of Android phones and especially those who have a Huawei or Honor smartphone.

But this may be unfair to these headphones as they have given us excellent performance in all areas, especially in the field of noise cancellation, always in combination with the price at which they come. It is set at € 129 and is one of the most advantageous purchases for this economic category while they give much more value!

In combination with all this, we can safely recommend FreeBuds 3i for those who are looking for cheap wireless headphones with very good noise canceling technology.