It is very easy to get lost in the variety of the ninth wave of completely wireless headphones that has hit the market today – the number of companies producing equipment of this class has grown exponentially, which is not surprising. After all, almost all major smartphone manufacturers have abandoned the classic analog connectors in their expensive models, so lovers of good sound are forced to turn their eyes towards TWS headphones.

Fortunately, there are many decent-sounding models available from seasoned audio manufacturers. We have collected the best of the new products of the season in this rating. 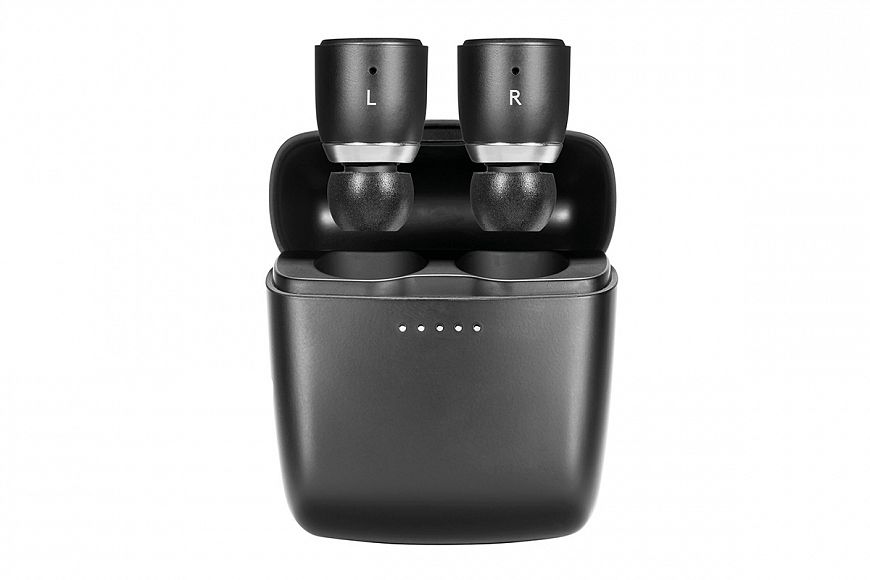 The new generation of headphones has become even better than its predecessors – in addition to excellent sound and the original form factor, the version with a plus can boast a proprietary application that allows you not only to control the gadget, but also to adjust the sound to your liking. There is a possibility of manual adjustment of the equalizer and the proprietary High Performance Audio mode.

The acoustic part includes broadband transducers with 5,8 mm diaphragm membranes with graphene treatment. There is also support for the aptX codec, and the enclosures are protected according to the IPX5 standard. The case for storing and carrying the headphones is equipped with a backup battery, thanks to which the total autonomy of the system reaches 45 hours. The rechargeable batteries in the headphones themselves should be enough for 9 hours of playback. 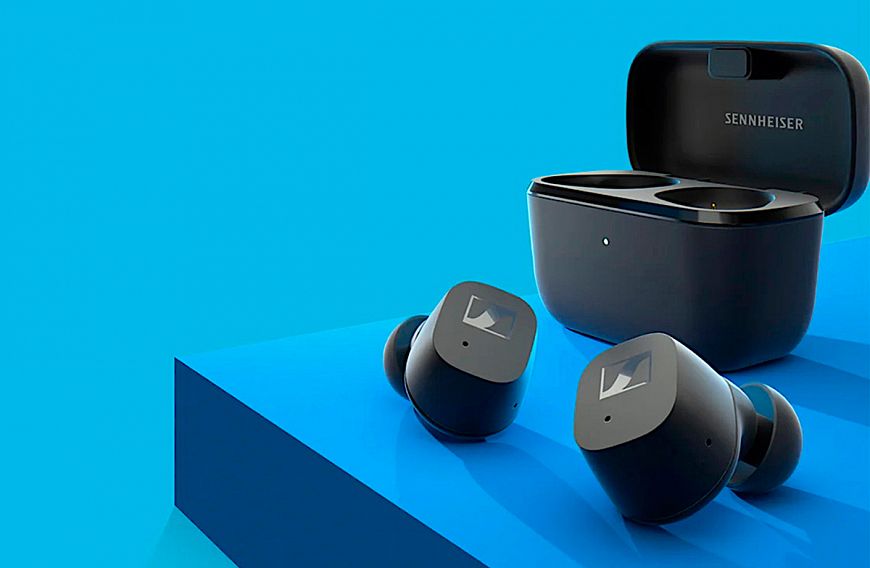 In the 40th anniversary year, the company released two new third-generation versions of its popular Blue Point MC cartridge. They differ in the number of turns on the coil, which is expressed in different sensitivity – 2.5 mV and 0.5 mV, as well as internal resistance – 155 ohms versus 28 ohms. The mobile systems are the same in the two versions.

Both models received elliptical needles with radii of 0.3 × 0.7, mounted on aluminum needle holders. The recommended downforce for both models is 1.8 to 2.2 grams. 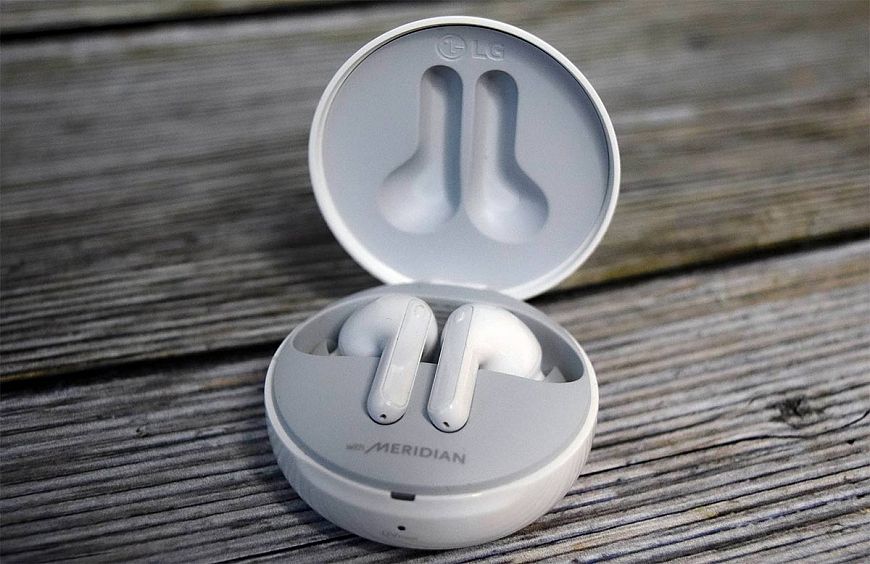 Gorgeous and inexpensive headphones were released this year by LG. Advanced solutions concern not only sound settings, but also such an important point as hygiene – the charging case acts as a disinfectant! The UVnano function kills 99% of all bacteria accumulating on the headphones. The main feature of the model is the sound, tuned by the specialists of the British company Meridian – in any genre, the sound always remains balanced and perfectly balanced.

The volume reserve is quite enough for listening in fairly noisy conditions, and I would like to separately note the good work of the noise canceling system – even at the maximum level, its interference in the listening process is not felt. The bass of the model is luxurious – always accurate and extremely articulated. 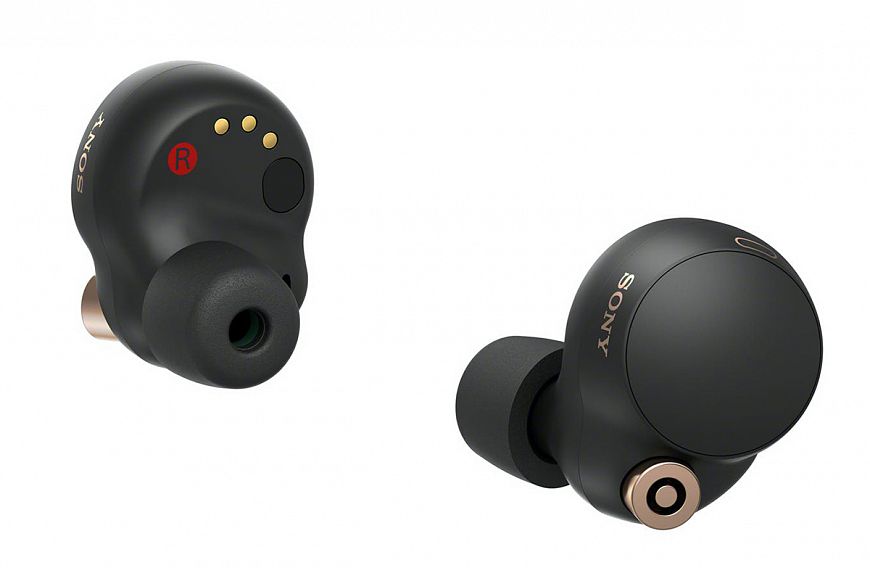 The next generation of flagship headphones from Sony is distinguished by an interesting design, excellent sound and traditional support for the proprietary LDAC codec. Another “enhancer” designed to bypass the limitations of compressed audio signal quality is called DSEE Extreme.

The headphone battery will provide up to 8 hours of battery life with the noise canceling system on and up to 12 hours with it off. A backup battery in the storage and carrying case extends autonomy up to 36 hours. A new proprietary Speak-to-Chat mode has also appeared in the model, in which audio playback is automatically turned off if the user starts a conversation with someone. The earbuds are protected from moisture according to the IPX4 standard, there is also support for Qi wireless charging technology.

Verdict: the next generation of the model that created the premium TWS headphones market 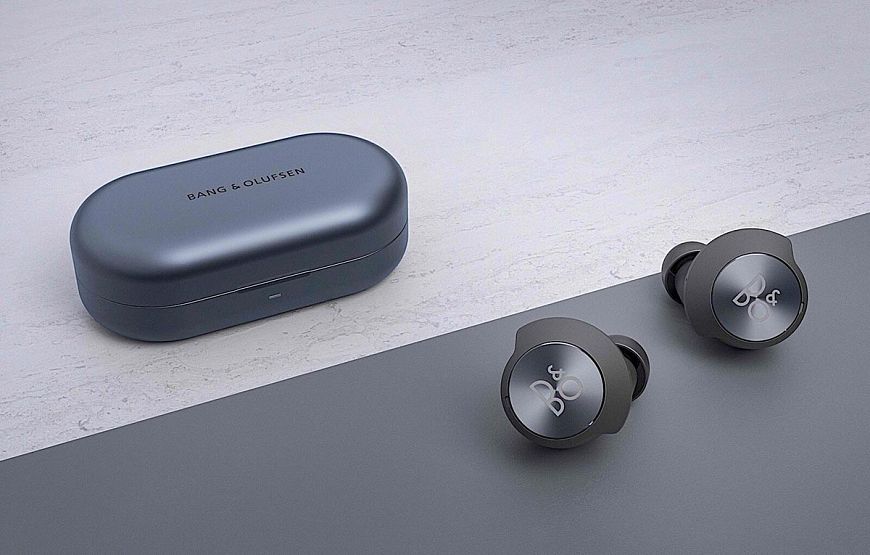 In the new model, the Danish company’s engineers have combined the function of adaptive active noise canceling with good passive noise isolation and sound tuning, called Bang & Olufsen Signature Sound. Indeed, the Beoplay EQ showcases the company’s signature approach in all its glory. Hybrid Active Noise Cancellation works great, the sound is really delicious and realistic, and even long hours of listening to the model are not a bit tiring.

The headphones will be able to work on their own for a little over 6 hours, and the use of the charging case will increase the battery life up to 27 hours. For communication with the source and signal transmission, the Bluetooth 5.2 module is responsible, which supports the aptX codec. The device is IP54 protected against splashing water and sweat. 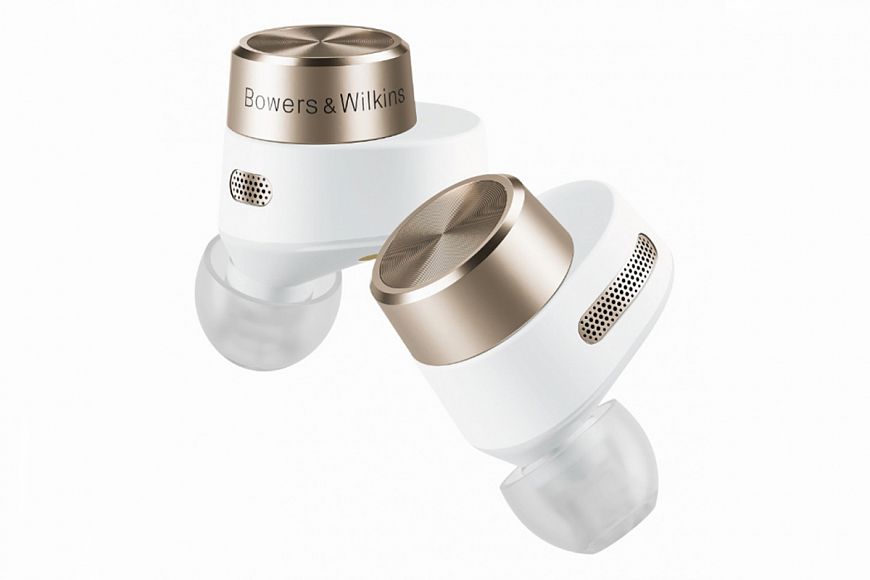 Bowers & Wilkins’ first TWS headphones ensure audiophile sound with aptX Adaptive, capable of delivering 24-bit uncompressed signal. The connection between the two headphones here is not carried out via Bluetooth, but due to the principle of magnetic induction. Each headphone has two drivers – 9.2 mm dynamic for bass and reinforcing for HF, each of which is driven by a separate amplifier.

There is also an adaptive noise reduction system that automatically adjusts in real time to the environment. The Smartcase charging case can not only recharge your headphones, but also offers a unique wireless audio relay function. Simply plug your case into your in-flight entertainment system and it streams audio directly to your headphones.

Verdict: another successful premiere of TWS headphones from an audiophile brand with amazing sound 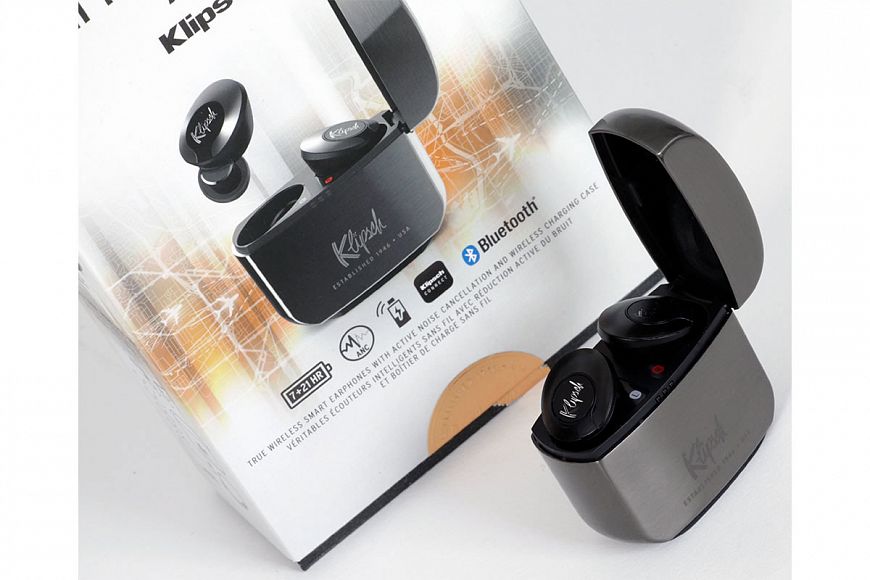 Another hit from Klipsch. The new generation of T5 II not only acquired active noise cancellation, but also became the premiere of the Dirac HD Sound system in the class of fully wireless headphones. With it, by improving the impulse response, the sound is extremely collected and rhythmically correct.

And the Bragi AI function made headphone gesture control extremely convenient and understandable. Another interesting feature of the system allows you to turn off the “transparent mode” of noise reduction in the event that a sharp and loud sound is suddenly heard near the listener, the level of which significantly exceeds the normal background noise. Nevertheless, the main advantage of the model lies precisely in its amazing sound. 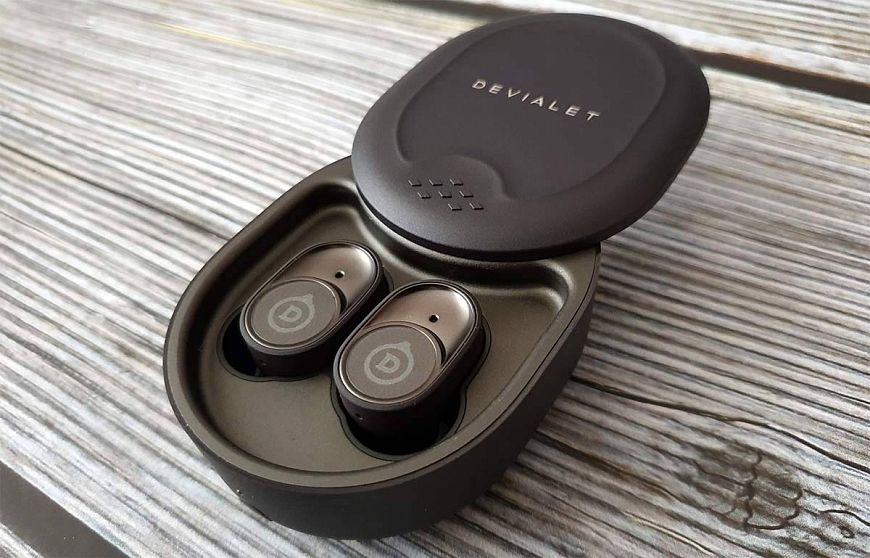 Despite the fact that this model was the premiere for the French company in the field of TWS headphones, the developers created a truly outstanding product from the very first time. Each earphone has one dynamic driver with a 10 mm diaphragm and a long stroke, loaded on a series of sequentially located acoustic chambers, lined from the inside with a special sound-absorbing material and designed to smoothly absorb the return radiation of the speaker membrane.

The Devialet Gemini has a rare ability to force oneself to listen, not often found even among full-length audio equipment, let alone Bluetooth headphones. The volume reserve is quite enough even for a rather noisy environment, while the active noise cancellation system works very neatly and unobtrusively. One full charge is enough for the headphones for 6 hours of operation, while the use of the case adds three more full cycles. Thus, the maximum battery life of the Devialet Gemini is 24 hours. Qualcomm’s built-in Bluetooth module supports the aptX codec.

The model is also IPX4 certified, which guarantees good protection against moisture and dust.