Denon PMA-600NE Review • You will be amazed! 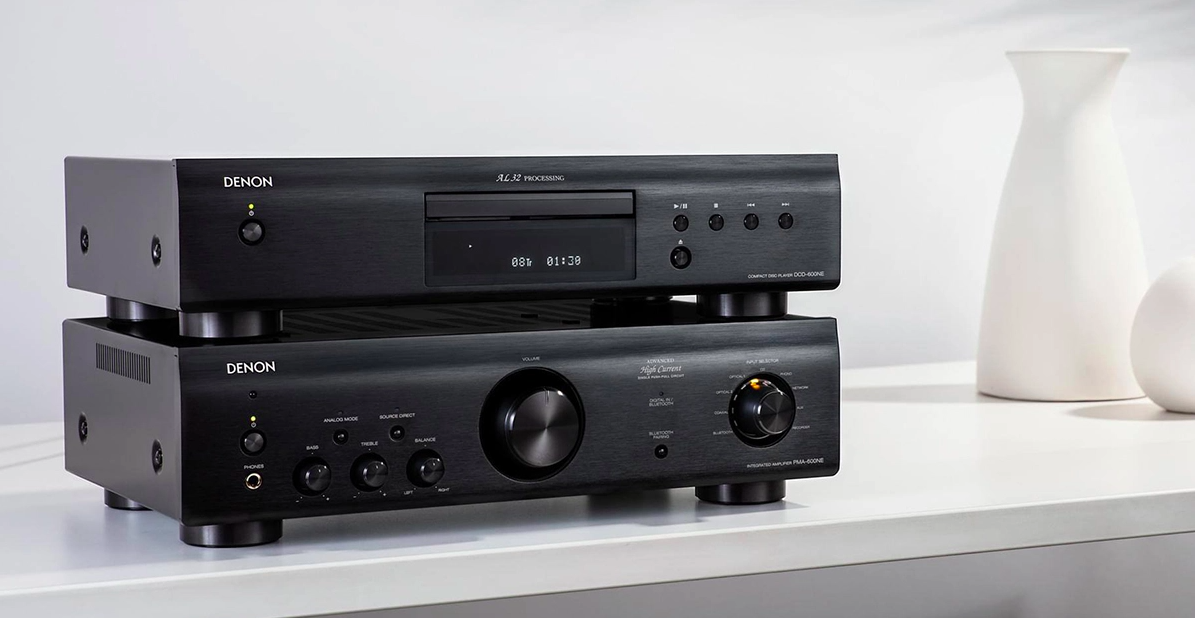 After the 800NE, which is a complete system of high quality (amplifier, CDp, streamer), it is time for the even more affordable Denon PMA-600NE to make their mark on the low price range.