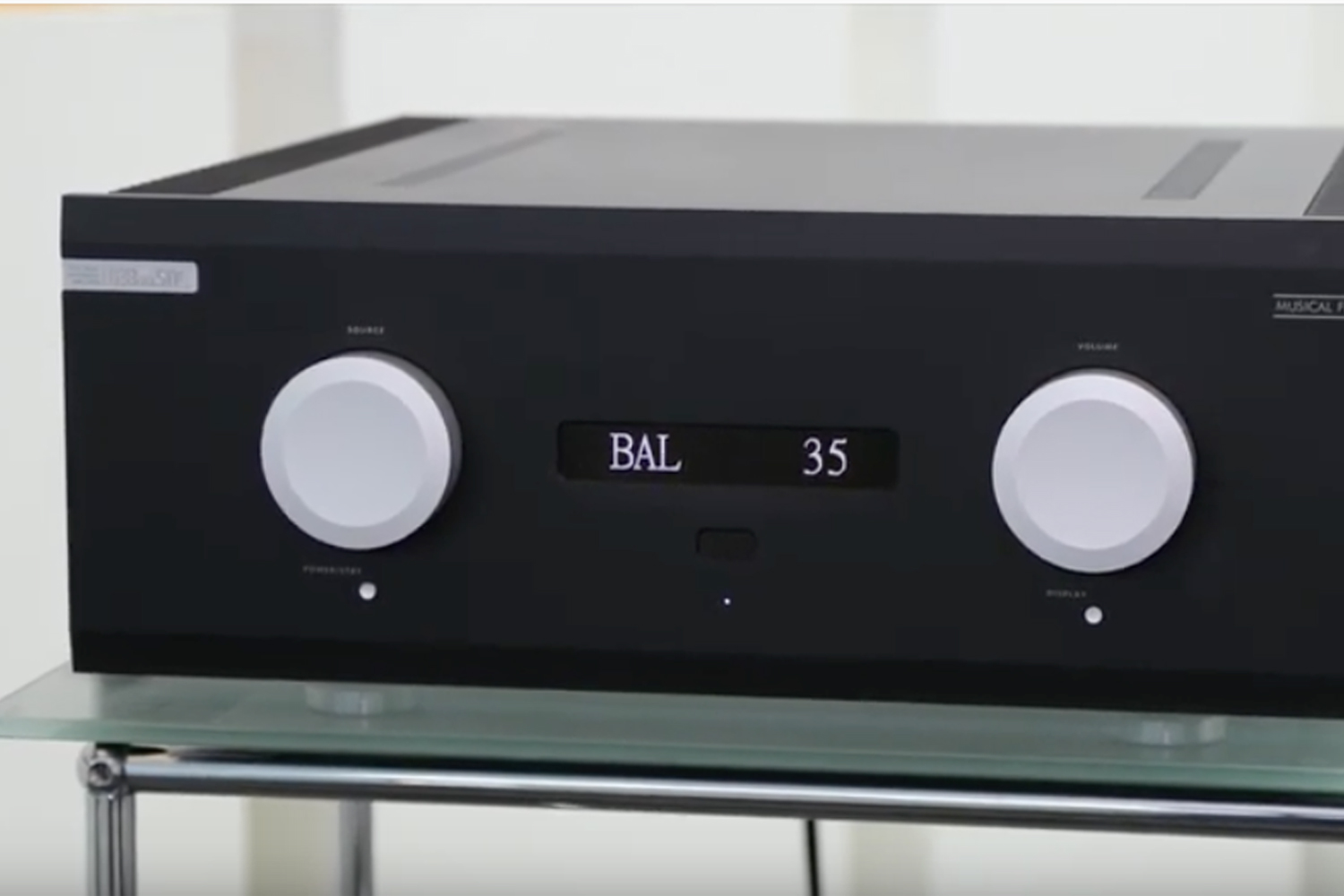 Musical Fidelity has been around for decades. It always brings to market endless amplifiers, sometimes in Class A and sometimes “bridged” like the Musical Fidelity M8xi. They are the big “enemies” of our speakers, an irresistible attraction.

Mr. Antony Michaelson’s first company was Michaelson & Austin, which manufactured light bulbs (collectibles now). Musical Fidelity (MF) was founded in 1982 and is based in Wembley, London. We say yes, because for the last two years, MF has moved from London to Vienna.