An AV receiver is the brain and connecting link of a modern media system, without which its full-fledged operation is almost impossible. We have prepared a list of the best AV receivers so that you can choose a device that fully meets your technical needs and financial capabilities. The rating is compiled in ascending order of price. The first model in our ranking is already equipped with fully discrete power amplifiers, as well as completely independent pure power supplies for analog and digital circuits. Another important advantage is the YPAO (Yamaha Parametric Acoustic Optimizer) technology. With its help, the device automatically analyzes the acoustic characteristics of the room in which the receiver is installed, and provides the best sound quality. The proprietary CINEMA DSP function should also be noted. It will allow you to hear the acoustics of famous European places, for example, Roxy Theater or Bottom Line, without leaving your room. 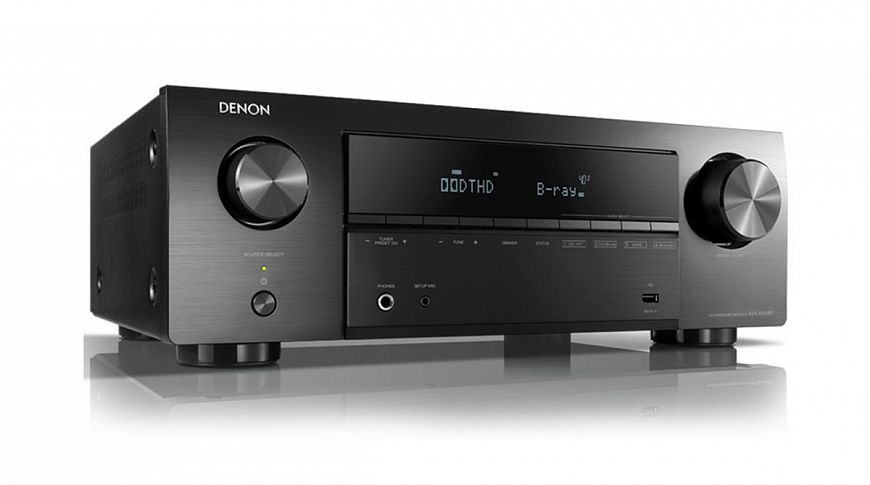 This is one of the few models that will allow you to create a modern home theater at a price that is quite affordable for the average user. It may not offer any fancy features, but it will provide high quality video in 4K Ultra HD and even Dolby Vision formats, as well as quite high power for its price segment. Music tracks can be played from your favorite mobile device via Bluetooth. Supported formats are MP3, WMA, DSD and FLAC. There will be no problems with the adjustment either – for this there is an automatic calibration system and a measuring microphone. 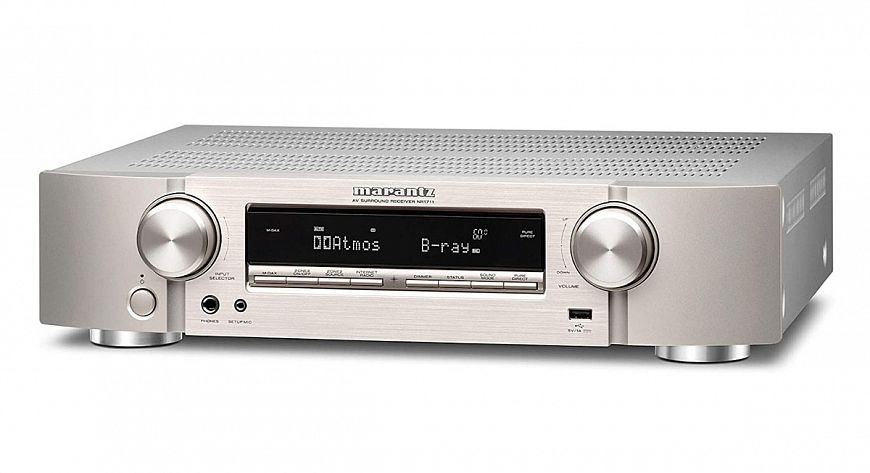 The first thing that will amaze the Marantz NR1711 is support for video switching with 8K resolution at 60 Hz and 4K at 120 Hz. Audyssey MultEQ XT 9 optimizes sound for room acoustics, while HEOS technology provides access to remote content sources, including streaming services. For fans of analog recordings, the developers have provided a Phono input. A small plus can also be called the ability to choose a voice assistant: Amazon Alexa, Google Assistant, Apple Siri. The Marantz NR1711 is one of the best low-profile AV receivers. 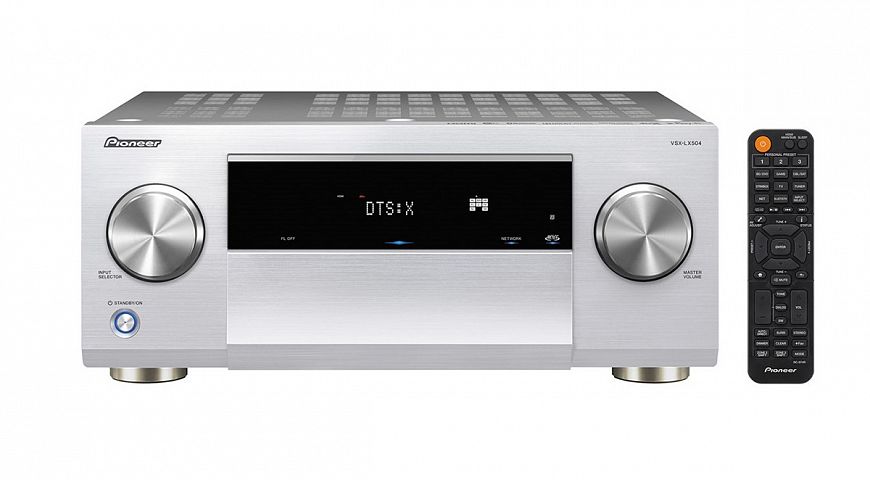 The receiver has received a proprietary MCACC sound calibration technology, which analyzes the acoustic characteristics of a room using a measurement microphone. The presence of multiple HDMI inputs will allow you to transmit a picture with 4K resolution and support for Dolby Vision and HDR10 formats. The cherry on top is the SONOS streaming service and FlareConnect wireless streaming support. The peculiarity of the model, in addition to supporting video with a resolution of 8K and a huge number of decoded formats, is in its design. The receiver is equipped with a massive power transformer, storage capacitors with a capacity of 10,000 uF and aluminum die-cast radiators. The high quality of film accompaniment is confirmed by the presence of IMAX Enhanced and THX Certified Select certificates. The Onkyo TX-NR7100 is designed to give you the ultimate home theater experience. 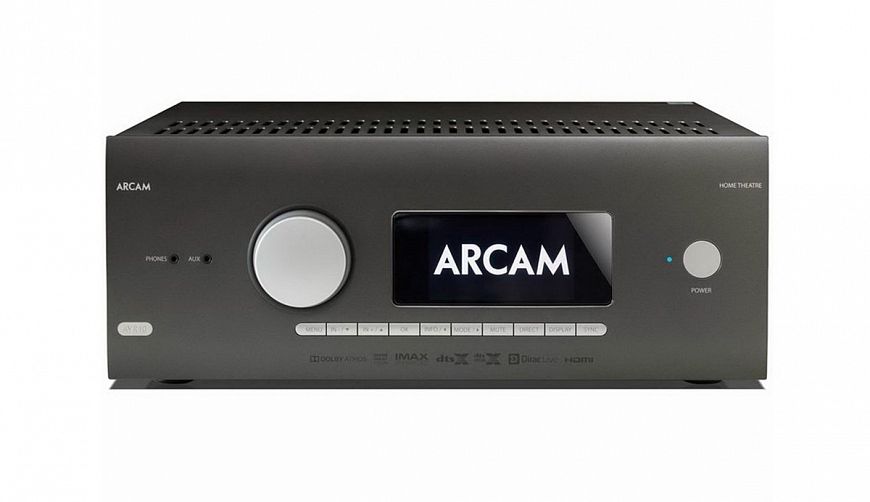 With the optimal combination of 12-channel surround sound design and support for the latest codecs, this receiver delivers true realism to your home theater experience. The model has an analog FM tuner and a digital DAB / DAB + tuner. Audio files from computers and servers are played over the local network via the Ethernet port, not only compressed formats are played, but also lossless content. There is built-in support for the online services vTuner and Spotify Connect. To control the receiver, a universal remote control is provided, as well as the MusicLife application for iOS devices. The ability to control over IP in a local network is declared.

The developers assure that the receiver is based on a completely new hardware platform. It supports the latest version of the sound correction system for a specific ARC Genesis Room acoustics model. Of interest will also be the function of setting up the receiver via the Internet and the ability to receive updates over the wireless network. The receiver received seven channels of amplification. The device works with Dolby Atmos, DTS: X and IMAX Enhanced audio and video in Ultra HD, Dolby Vision, HDR, Hybrid Log Gamma formats. If desired, you can install HDMI 2.1 connectors to be able to display images in 8K resolution (in the basic version, users have access to seven HDMI 2.0b inputs and two outputs). A truly flagship 13.2-channel receiver with 210 watts per channel. With support for Dolby Atmos, DTS: X and Auro 3D 3D audio, coupled with 8K video switching capabilities, this AV beast is a welcome guest in all homes where sound and picture quality is more than just words. The device boasts an updated video processor that is capable of upscaling low-resolution video up to 4K. HEOS technology will allow you to create a multi-room system to enjoy your favorite music in any room, and the presence of the RS-232C connector will provide integration into the smart home system.