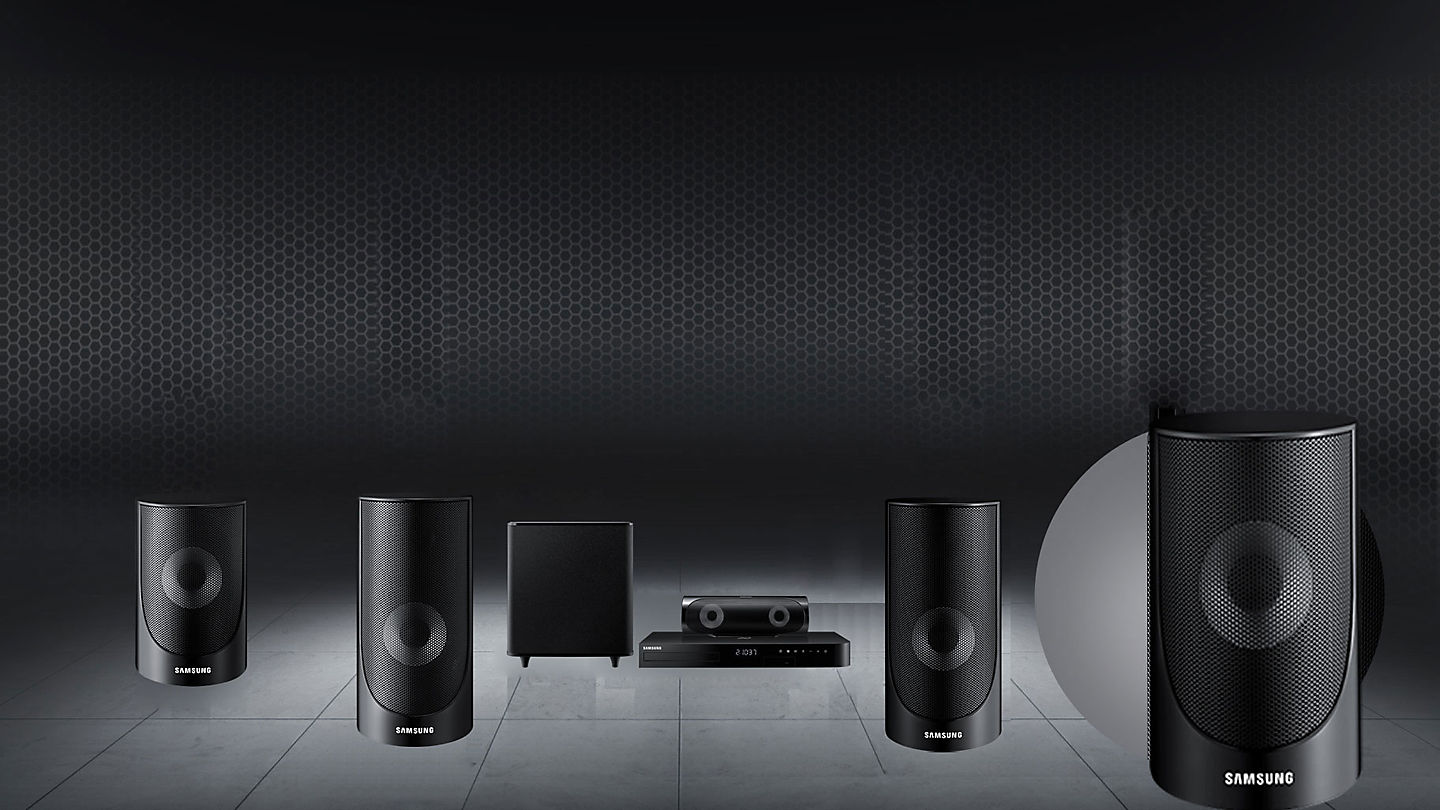 Samsung is the kind of company that has devices for all pockets. And they even offer some premium home cinema systems, sensational from all points of view. But this is not one of them. Instead, the Samsung HT-J5500 is one of the cheapest models of the company, but also one of the most accurate in terms of price-quality ratio.

First of all, Samsung HT-J5500 is not really sensational from a visual point of view. The speakers look ok, but they are small (and not all the same size) and do not differ much from what you can find in some normal speakers, which do not belong to a system. The subwoofer is classic, and the player is a bit disappointing compared to what we can find in other models. Also, all these components require cable mounting. So, if you buy a home cinema just to enjoy it aesthetically, I don’t know if Samsung HT-J5500 would be the best. But if you buy it for the functionality it proves, then you discover that it is much more suitable for you. 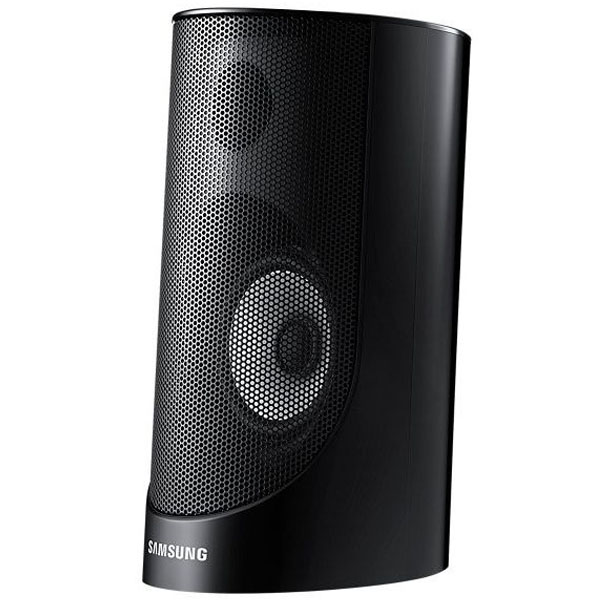 Samsung HT-J5500 is very well adapted to current industry standards, at least for slightly cheaper systems. As for the image, it can only play full HD discs, but the advantage is that you can use it with DVDs with SD resolution, but also with much better Blue Rays. The player also has a built-in upscale system, which comes into operation before the TV. Then, it can play 3D, the condition being to have a TV that has this function. Blue Ray0s were very popular a few years ago, but now people are a little bored of them and have returned to the classics. But it’s still good that it exists, in case you want to see such movies.

Soundproof, the Samsung HT-J5500 fits well in a medium-sized camera. The system has a power of 1000 W, which is not much, not very little. It is a standard power and the sound offered is good, strong and clear. There are systems that play better, other devices that do it even better, but for its small speakers, this one is not ashamed, on the contrary.

Finally, the smart connection and the functions that derive from it are also present. Samsung HT-J5500 has an Opera TV operating system and thus lets you access a fairly impressive movie library. Then, this is also useful for system control, because if you have a smart remote control from a Samsung TV, everything becomes much easier. Of course, you can do without it, the system can be connected to any other TV from a different manufacturer and controlled with built-in remote control.

Samsung HT-J5500 is a good home cinema system, not spectacular, but one that does its job. It costs a little and comes with ok features for its price. Therefore, it is one of those that has one of the best value for money.

Maybe the only point that really didn’t appeal to me was the design, but even that is in line with the price you’ll pay for it. So if you want to see movies at a decent quality from a visual point of view (even 3D) and with a very good sound, the system is a recommended one, especially for those who are not looking for something premium.

Advertisement
X
Subscribe to get the best Tech news and reviews of the week.
By signing up, you agree to our Privacy Notice and European users agree to the data transfer policy.
Close
12/15/2020