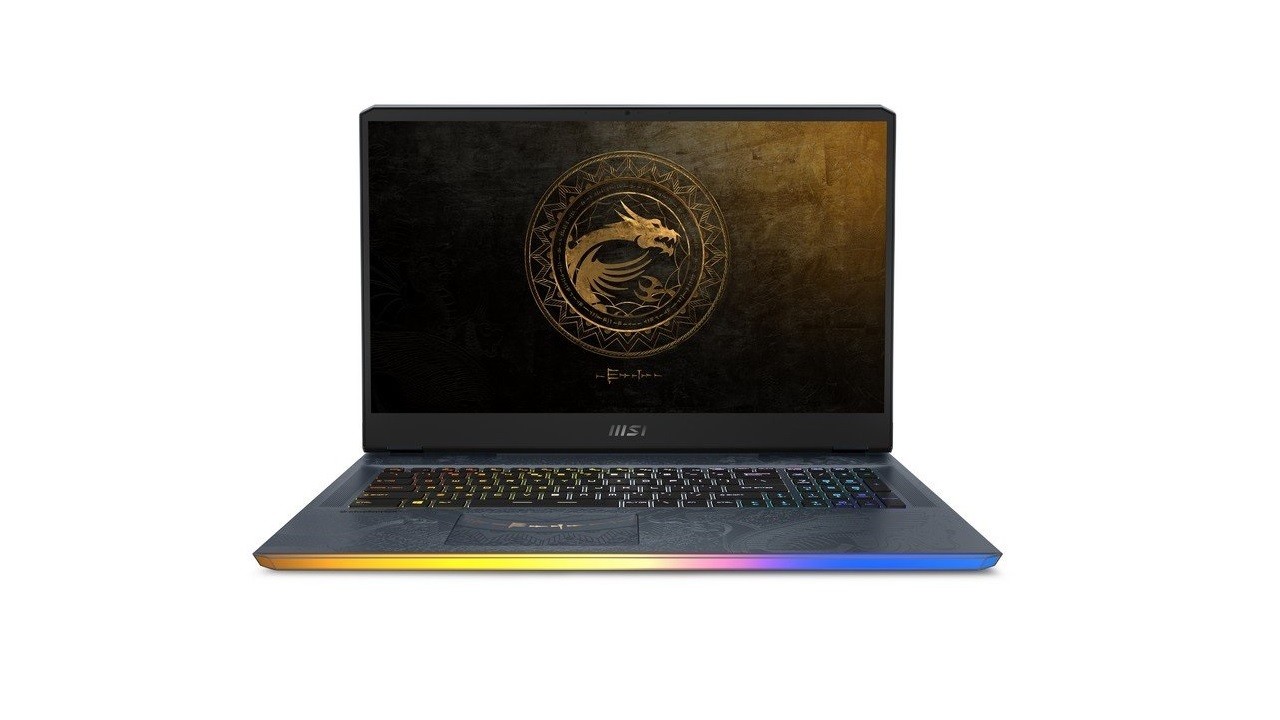 Generally, there is not much originality when it comes to knowing the names of the new computer models, but for its high-end MSI has wanted to try something new . Originally from the Babylonian mythology, Tiamat, mother of all gods, has awakened her limitless power, something that is in tune with what MSI GE76 Dragon Tiamat 11UG-253ES has to offer .

MSI GE76 Dragon Tiamat 11UG-253ES is a high-end laptop that in exchange for an excessively high sum of money has everything that game lovers could dream of today. From a gigantic 17.3-inch screen with support for 360 Hz, through an Intel Core i9 processor and arriving at a recent Nvidia RTX 3070 GPU , below we review the main benefits of this beast for gaming. 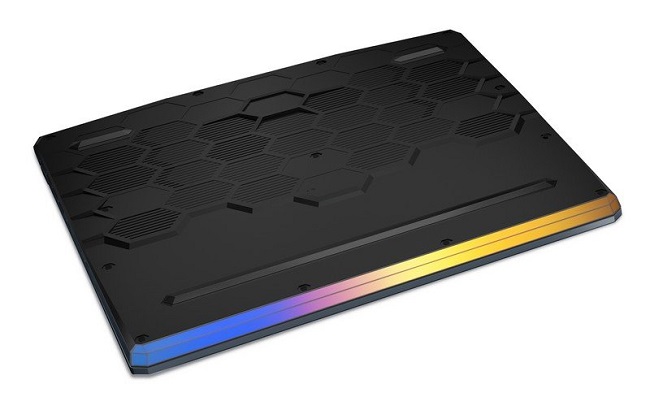 There are several visible details when it comes to the design chosen for this computer, the first being its customizable RGB backlighting system that is not only on its full-size keyboard but also on the front bezel . This indicates that each user can change the color scheme at any time thanks to the “Mystic Light” house technology.

With dimensions of 397 x 284 x 25.9 mm and a weight of 2.9 kilograms, of course, it is a robust model that puts aside its portable essence to maintain good operation. And it is that in addition to needing space for all its internal components, inside it has an exclusive cooling system “Cooler Boost 5” with 2 dedicated fans, 6 copper heat pipes and a revolutionary liquid metal phase change pad on the top. CPU that is responsible for avoiding overheating problems at all times.

Finally, MSI GE76 Dragon Tiamat 11UG-253ES is a great laptop thanks to its screen that increases its size to 17.3 inches with a native resolution of 1920 x 1080 pixels. The most interesting is the support for a refresh rate of 360 Hz, that is to say that the fps rate in games can be taken up to six times above the average that a normal gamer would expect.

Play at the highest settings Thanks to the combination of an 11th generation Intel processor (Tiger Lake i9-11980HK) with a total of 32 GB of 3200 MHz DDR4 RAM and internal storage space that goes up to 1 TB NVMe PCIe Gen4x4 SSD , there will be no limitations. when it comes to playing as well as doing professional and creative work in high demand.

For gaming, the new Nvidia GeForce RTX 3070 graphics card with 8GB GDDR6 dedicated is enough to enjoy ultra configuration in AAA games with ray tracing effects activated and a constant frame rate. With this equipment it should be enough to pass along the new generation of gaming without limitations, although if you want to make the leap towards an RTX 3080 MSI GE76 Raider 10UH-061ES it is the model to choose.

To conclude, MSI GE76 Dragon Tiamat 11UG-253ES arrives from the factory with Windows 10 Home Advanced 64-bit operating system , while to support higher energy consumption with demanding tasks, a four-cell battery with a capacity of 99.9 Whr has been added.