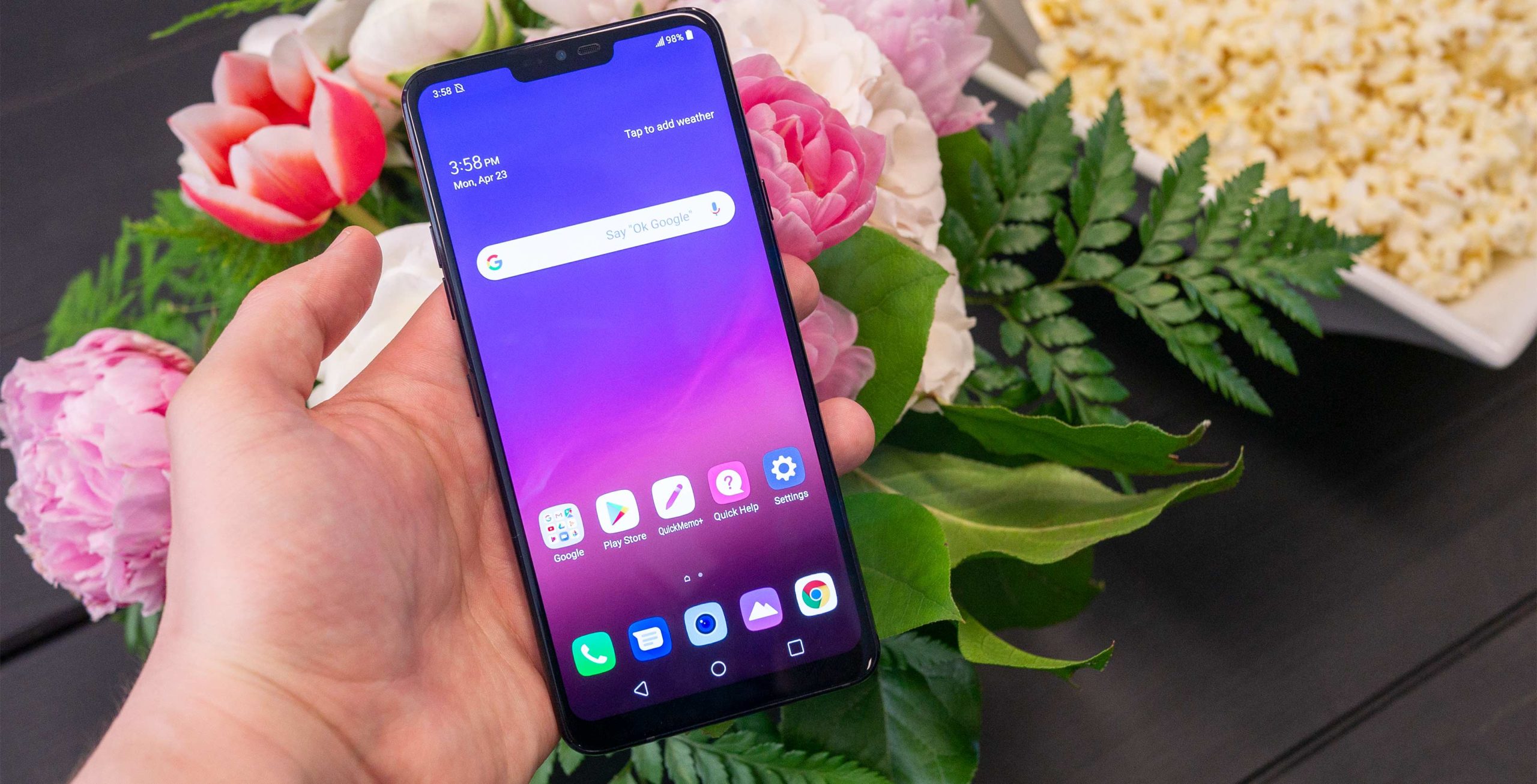 The LG G7 ThinQ with a notched screen, is trying to win the appreciation of users with its high-end hardware features as well as new generation technologies.

In terms of design, we can say that it is one of the top five smartphones with a notched screen. Despite its 6.1 inch screen, I can easily say that it is almost the same size as 5.5 inch devices. The LG G7 , which has a smaller notch compared to the device of many other companies, can offer a screen ratio of around 83%. 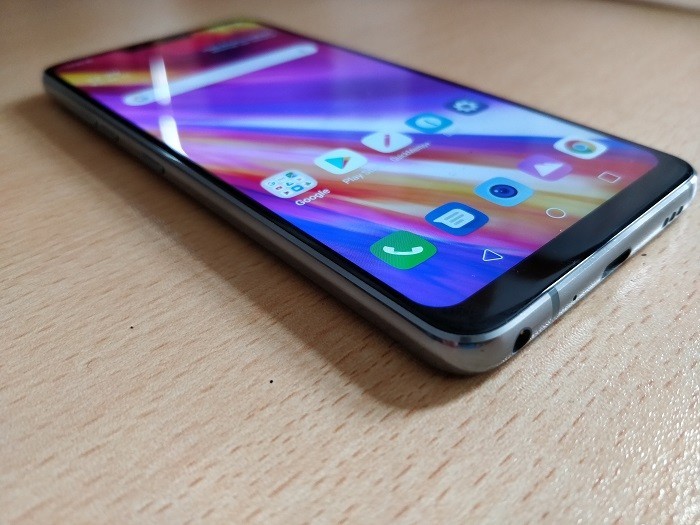 Next to the vertically placed dual camera setup on the back, there is a LED flash and laser focus, while just below them is a circular fingerprint reader. G7 ThinQ with glass design on the front and back is protected by Gorilla Glass 5. The LG G7 ThinQ, which you can use comfortably with one hand , can attract users who are afraid of the big screen.

The screen issue seems to be the biggest trump card of the LG G7 . Its notched IPS display comes with features such as QHD +, 1440 x 3120 pixel resolution, HDR10, Dolby Vision and Always On Display. This screen, which can shine at 1000 nits with a single button, can offer a very good experience in the daytime sun. 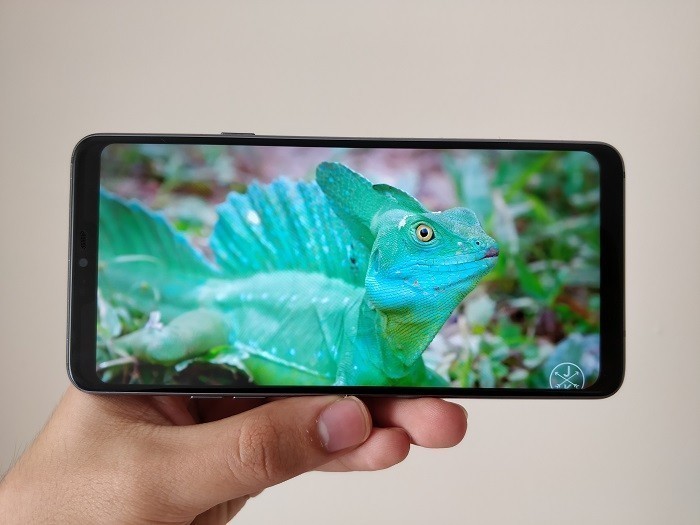 I have to say that watching movies and videos on this phone is very enjoyable thanks to its display technologies and high resolution. As a result of the high resolution, the details in the videos appear very well to the human eye. I have been very satisfied with the screen of the LG G7 during my use.

Trying to offer us the best in performance, the LG G7 ThinQ fully reveals the power of its Snapdragon 845 processor. The phone, which does not have any stuttering in daily use, offers the best in terms of gaming with the Adreno 630 graphics unit that it already has. As a result of the performance tests I conducted on the LG G7 , I got a score of around 260 thousand from the AnTuTu application.

Of course, I have to remind you that many devices with Snapdragon 845 processors get points around 260-290 thousand. In the Geekbench performance test, the G7 scored 2419 points in a single core and 8914 points in the multi-core test, giving the processor the right. The LG G7 ThinQ also manages to be one of the fastest in data reading and data writing, thanks to UFS 2.1 storage. Since glass material is used for temperature, I have to mention that the device may disturb sensitive users a little. 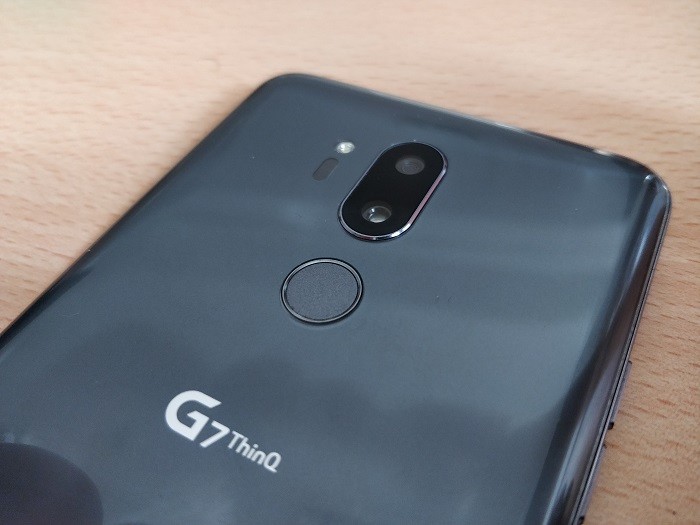 You have to turn on artificial intelligence every time you turn on the camera, otherwise you can take pictures normally. Although it does good work in artificial intelligence, I think the device is a little slow when detecting objects. The device, which takes good photos and videos during the day, can take pictures at a level that will please you in low light conditions at night. You can find the camera quality of the LG G7, which also does good work in macro photography, in the gallery below.

Considering the Snapdragon 845 processor and 6.1 inch 2K + resolution display, the LG G7 ThinQ is not very good with its 3000 mAh battery. It varies from person to person in mixed use for a day, but it will see your business a lot. The same may not be true for heavy users. With the screen resolution changing feature in the software, you can change the resolution of the screen to FHD + and turn on the battery saving features to achieve an active usage life of up to two days. 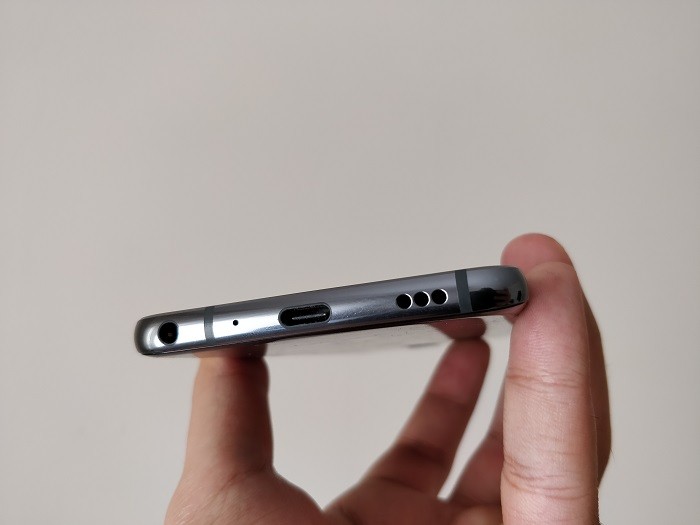 The LG G7, which comes with a technology called BoomBox , can give a very high and quality sound, although it has a single speaker. When you place it on a table or a surface, the device transmits the sound from the case to the outside, allowing the sound to spread better. The phone, which also offers Hi-Fi support, also offers a performance that can satisfy many users.

The LG G7 ThinQ is an affordable device with its screen, camera and audio features . I can say that the only negative aspect of the device is the battery for me. It clearly shows that it is a high-end device in every aspect except for its battery.