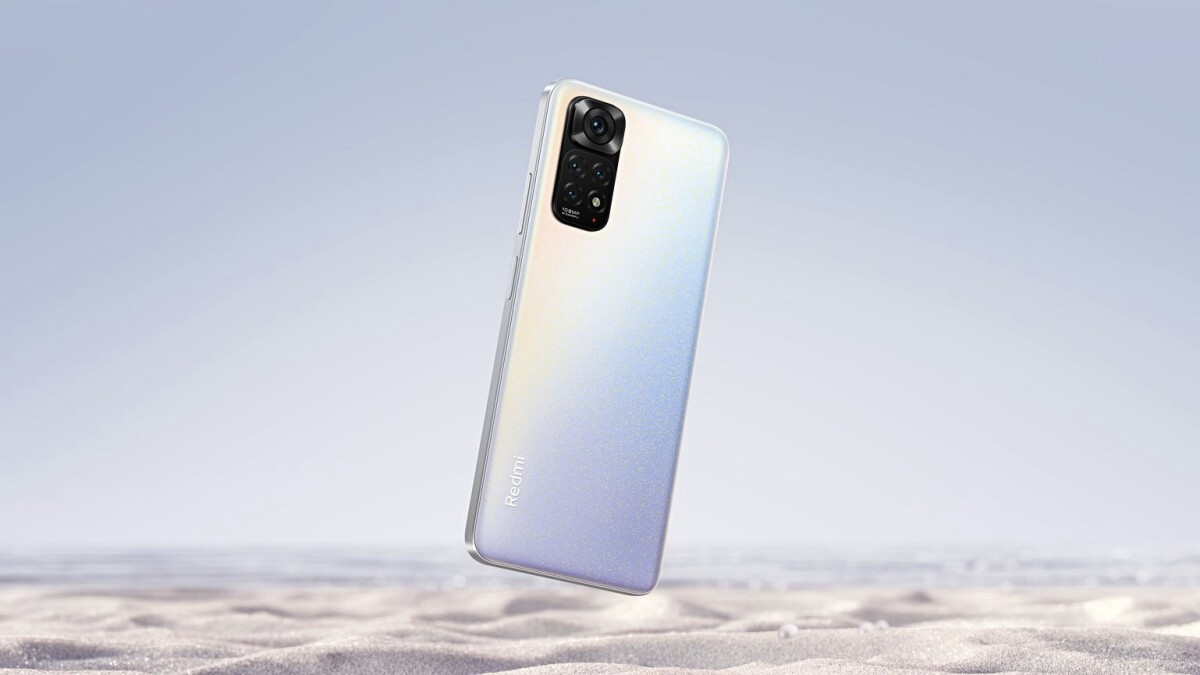 Xiaomi has introduced a new line of Redmi Note 11. It includes 4 models: base, Note 11S, Note 11 Pro and Note 11 Pro 5G. We got the simplest and therefore affordable version for the test. Let’s talk about its characteristics first, and only then about the prices.

Redmi Note 11 resembles the previous Note 10 model. I am definitely pleased with the flat side edges (I don’t want to draw an analogy with the iPhone, but I have to): they allow you to securely hold the gadget in your hands. The screen is also without fashionable rounding.

The camera block is arranged quite interesting from a design point of view, while, of course, it protrudes beyond the surface of the back cover. By the way, it is made of plastic, but in our color it is not easily soiled. The top end allows Note fans to breathe a sigh of relief: there is not only a 3.5 mm jack, but also an IR transmitter. Another nice bonus is a triple slot that can accommodate two SIM cards and a memory card – it is located on the left side. 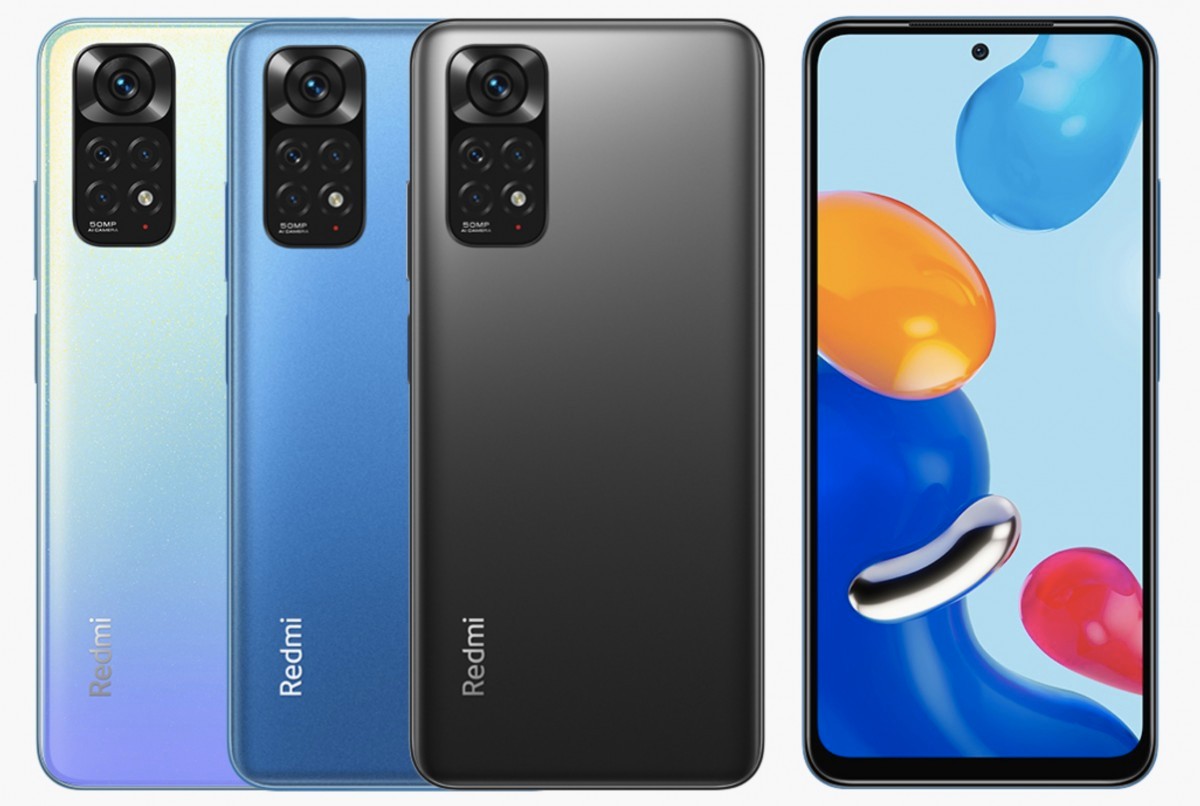 On the right is the volume rocker and the power button, which integrates a fingerprint sensor. Hurray, they didn’t reinvent the wheel here either and left the scanner in the optimal place.

USB-C is used for charging and connection. Next to it is a speaker and a microphone.

By the way, there are two speakers here – I completely forgot about what is next to the audio jack. I note that they are located diagonally (one closer to the left end, the other to the right). As a result, no matter how you pick up a smartphone, it’s quite difficult to close both at once with your fingers.

The screen matrix actually remained the same. This is still the same AMOLED, 6.43 inches with a resolution of FHD + (2400 x 1080). Even the pixel density and brightness values ​​match the Note 10’s 409 ppi and 700 nits (1000 nits peak) respectively. But the Note 11 has increased the refresh rate to 90Hz, which gives certain advantages in gaming, and simply makes the banal use of the interface smoother. 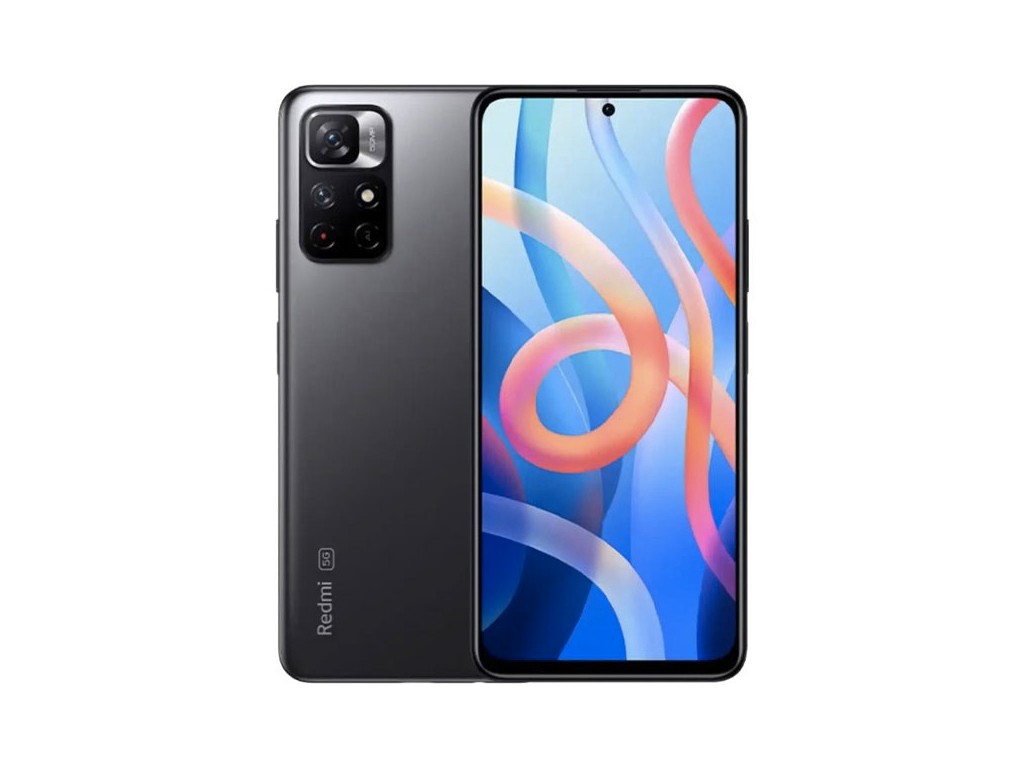 Traditionally, you can choose between light and dark themes, set one of three color schemes (standard, rich and adaptive, which controls colors based on the type of content on the screen). The default color tone suited me perfectly, but in the settings you can make it warmer or colder.

Brightness, indeed, with a margin. Even during the day on the street, the image is perfectly visible, the text is well read. The matrix allows you to use the active screen mode: you can display a clock, a beautiful picture or just text.

If we were a little lazier, we would simply write – “everything is fine here.” No better, but no worse than other members of the middle class. The main camera is powered by a 50-megapixel module from Samsung, and it works great. Dual phase autofocus rarely makes mistakes and focuses quickly. 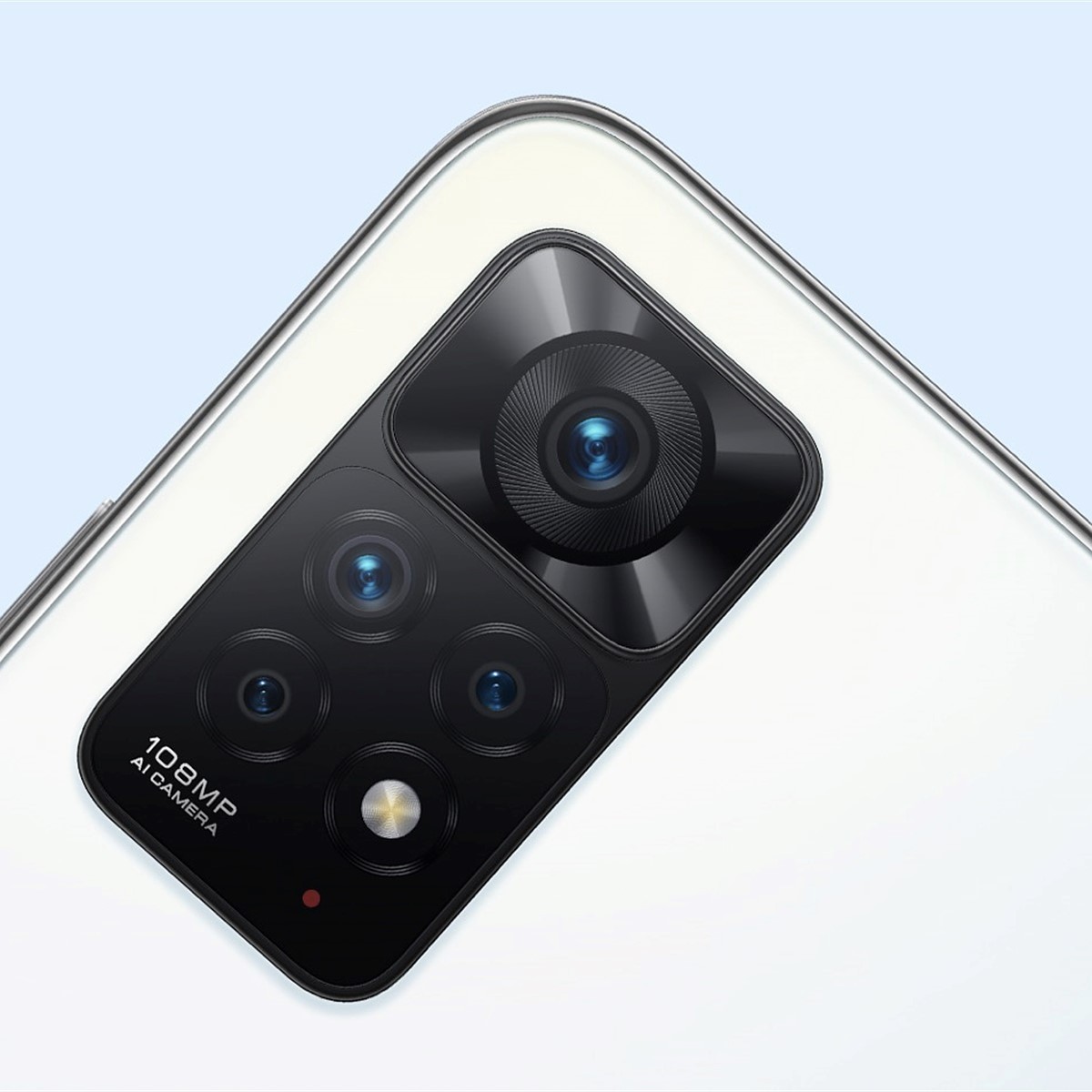 Night shots are not too detailed with frankly blurry small details. But the night mode slightly corrects this situation. True, only stationary objects can be shot in this way.

Post-processing does not abuse saturation, so that the photos are quite natural. By default, the camera produces pictures at a resolution of 12 megapixels, but there is a maximum resolution mode.

The 118° wide-angle (8MP) is unremarkable, as is the 2MP macro camera. The fourth eyepiece in the camera block is a monochrome sensor that is responsible for the depth of the scene. Oh yes, there is also an LED flash.

The front camera is located in a small window in the center of the screen and, importantly, also has autofocus. Resolution – 13 MP.

The base model, as you might guess, also got a simpler processor. This is the Snapdragon 680, made using the 6nm process technology. Although it is not far behind the Snapdragon 678 used in the Note 10 in terms of performance, the energy efficiency has improved significantly compared to the same SoC.

There are quite a few options with memory: from the minimally reasonable 4/64 GB today (our copy has just that) to quite decent for the middle segment 6/128. Tests in Geekbench 5 give the expected result: the smartphone scores 380 points in single-threaded and just over 1000 points in multi-threaded modes. In AnTuTu, he gives out a rather modest 240 thousand points. In general, Redmi Note 11 is not about games. Of course, you can play more precisely, but don’t count on high graphics settings or super-heavy titles.

The smartphone showed a similar level when testing graphics.

Yes, the Redmi Note 11 chipset doesn’t perform miracles, but it’s about as stable as it gets. For half an hour of the throttling test, we did not find even a hint of a decrease in its performance. The smartphone practically does not heat up and, in general, behaves more than adequately and predictably.

The Redmi 11 line was the first to receive the pre-installed new MIUI 13. We still have to deal with this shell, but its main features, announced at the presentation, are as follows.

The Liquid Storage feature will track drive fragmentation and write data more efficiently. Due to this, even after two or three years of use, the speed of writing and reading files will practically not suffer.

Optimizing RAM will allow you to store more open applications in the same volume. How exactly it works, I don’t know yet.

“Focused algorithms” will allow you to give more resources in priority order to the active application. As a result, the speed of its work should be maximum.

“Smart balance” will optimize energy consumption by about 10%, balancing performance and energy efficiency depending on the situation.

Batteries in capacity stopped growing, but competitions in charging speed began. The Note 11 has a 5,000mAh battery with support for 33W wired charging. Of course, the adapter itself is included. It took us 55 minutes to fully charge from scratch. Without wires in this class, even Xiaomi is not charging yet.

The battery of the smartphone is enough for two days of intensive work with a couple of hours of YouTube, active communication in instant messengers, web surfing and an hour of playing PUBG without any problems. But if you set a goal to drain the battery in a day, it is quite possible to do this for hours in 7 continuous games.

Redmi Note 11 turned out to be a very good smartphone with a very reasonable price tag, as far as it can be reasonable in our time. The smartphone offers a bright AMOLED screen, not the most powerful, but the most stable processor and good cameras that are quite appropriate for its price. In addition, the smartphone uses a powerful battery and allows you to forget about charging for a couple of days.

The phone is perfect for fans of compact smartphones, but is unlikely to please mobile gamers. Well, the most obvious competitor of Note 11 may also be the recently visited realme 9i . It’s built on the same chipset, packs the same battery with 33W fast charging, but lacks the width. At the same time, the screen of this gadget has a large diagonal and is built on an IPS-matrix, and its cost, albeit a little, is still lower.