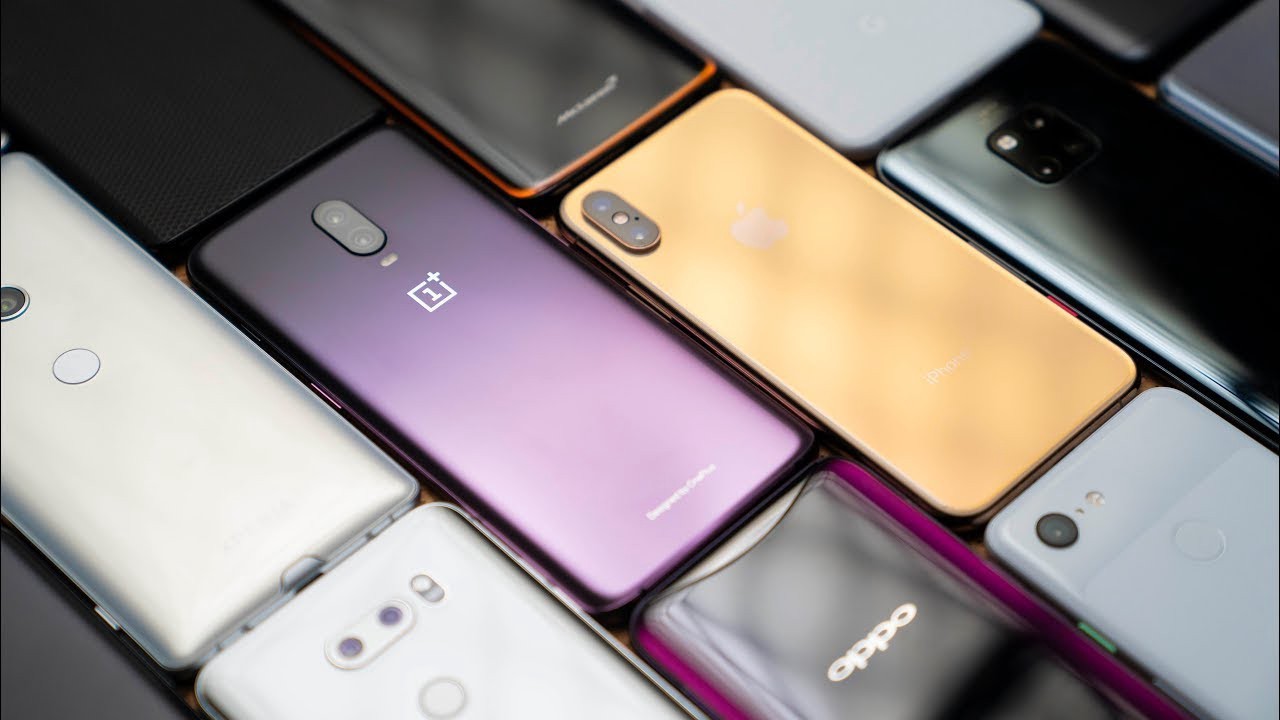 The concept of “the best smartphone” can be interpreted in different ways: for some it is a top flagship, but for others it is just a good device for their money. Therefore, we did not get hung up on expensive flagships and chose models from different price categories, compiling a rating of smartphones in 2021 in terms of price and quality. So each user can find a suitable gadget in our top and decide which phone to buy in 2021.

Let’s start the rating with the flagships and end with the budget model itself. 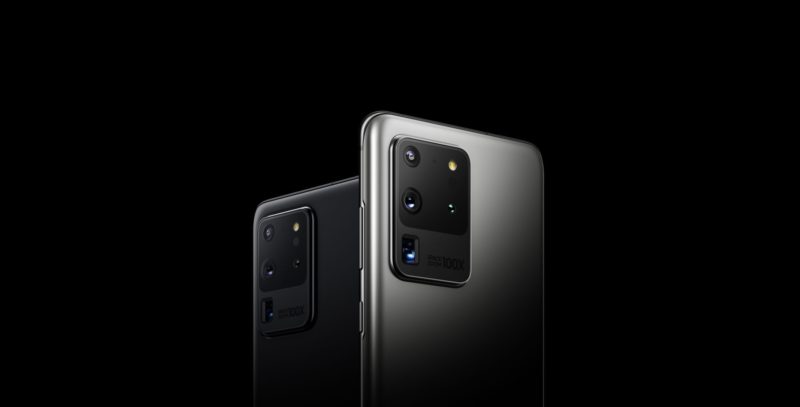 A top smartphone with a good camera from the Galaxy S20 line, and at the same time the most expensive one. In official stores, the Galaxy S20 Ultra model can be bought for an average of $1200, but this price includes a lot of “chips”. Firstly, the gadget is equipped with a huge amount of RAM (12 GB) and one of the most powerful processors in 2020, the Exynos 990.

The model also has an excellent 6.9-inch screen with support for 120 Hz and a high resolution of 3200×1440 pixels, it is IP68 waterproof and four cameras with a 108MP main lens. This is the first smartphone that can shoot video in 8K and supports 100x Space Zoom. 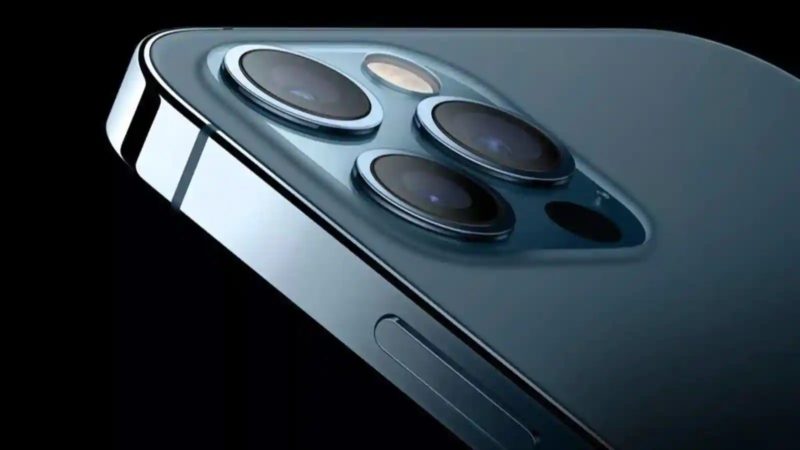 In 2020, four new iPhones were released at once. For the iPhone 12 Pro model with 128 GB drive, they ask from $1200. The smartphone received an improved camera with a LiDAR sensor for night shooting, an updated A14 Bionic processor, made using a 5 nm process technology, and a magnetic pad on the back for convenient wireless charging. Like previous models, the smartphone supports eSIM.

The screen is now covered with a material based on ceramic nanocrystals – it is much stronger than ordinary glass. The design of the devices has also changed: the edges have become sharper, and the color solutions differ from the eleventh series. The iPhone 12 Pro is now available in gold, graphite, white and blue. The flagship HUAWEI Mate 40 Pro was released at the end of 2020. Its main feature is cameras from Leica. Thanks to them, the smartphone is suitable even for action shooting: the main and telephoto lenses support optical stabilization, there is a 5x optical zoom, laser autofocus and the ability to shoot in 4K at 60 fps.

The smartphone supports fast charging with record-breaking power: 66W wirelessly and 50W wirelessly. Like the previous model, the screen received 3D glass with a large diagonal and a fingerprint sensor. The gadget runs on the most powerful processor from Huawei Kirin 9000 and still does not support Google services. 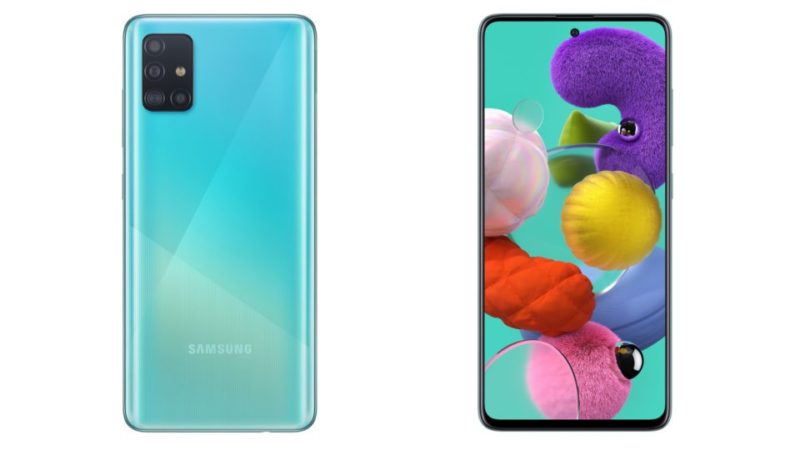 In the category up to $400, there is even more choice than among the flagships. The smartphone with the best value for money can be considered the Galaxy A71. It has a large AMOLED screen with a miniature cutout for the front camera – just like the flagships of the Galaxy S20 line. The gadget can shoot at 64 megapixels, supports fast charging and runs on a fairly powerful Snapdragon 730 processor, which even allows you to run top games at high settings. Smartphones of the Chinese company realme have proven themselves well over the two years that they have been presented on the market. The fresh flagship realme 7 Pro costs only $350, but it offers an excellent set of features. There is a quad camera with a 64 megapixel sensor, an AMOLED screen, dual stereo speakers, and a Snapdragon 720G gaming processor. The back of the smartphone is decorated with an unusual geometric pattern, and the screen received minimal frames, a fingerprint sensor and a front-facing camera hidden in the corner. The device supports 65W fast charging and can be charged up to 100% in just 34 minutes.

Reno 4 Lite came out at the end of 2020. The phone turned out to be very thin and light, but at the same time with a fairly large screen. We also liked the way he shoots – the smartphone has excellent cameras, especially considering its low price (about 300$). Interestingly, there are two front cameras: the second sensor is used to determine the depth of the scene and more clearly separate the foreground when shooting with bokeh effect. The smartphone runs on Android 10 in one of the most convenient ColorOS shells, is equipped with a large amount of memory and has good autonomy. The set comes with a fast charger with a power of 18 watts. If you consider the best budget smartphones, then you should pay attention to the Poco brand – like Redmi, it belongs to Xiaomi, so it is logical to expect better quality from these smartphones for your money. And Poco X3 NFC fully justifies expectations: it costs about $270, but it is equipped with a screen with a refresh rate of 120 Hz. Even the new iPhones have not received such a hertz pattern as this Chinese smartphone. It also boasts a Snapdragon 732G gaming processor, a large battery and a stylish design with a round camera block – of which there are as many as four. 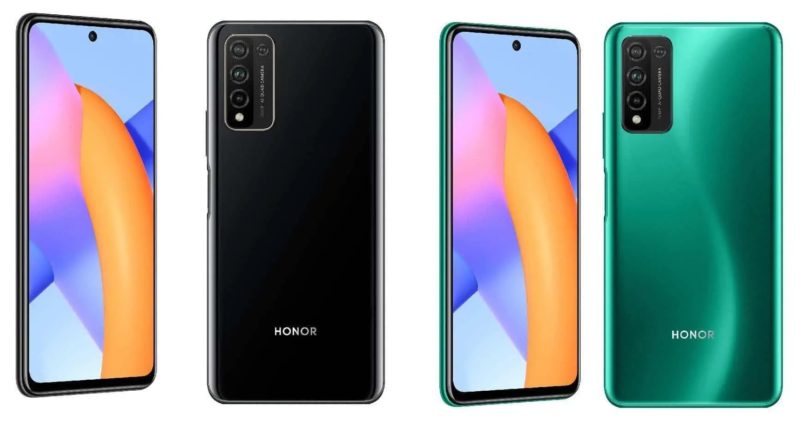 The X10 Lite joins the HONOR range of affordable smartphones. The gadget is equipped with all the necessary functions that can be in a device for $220: NFC, a decent quad camera and performance, 22.5 W fast charging, 128 GB of memory, microSD support and two separate SIM card slots. When buying a smartphone, there are many coupons from brand partners as a gift – and this is not a short, but a permanent promotion that can be used through the Participant Center application. The ZTE Blade V2020 is one of the most affordable smartphones with a quad camera, support for contactless payment and 128 GB of storage. The gadget is equipped with a classic fingerprint sensor on the back, a mid-priced processor from MediaTek and a high-quality IPS-screen with a diagonal of over 6 inches. At a price of about $190 such characteristics can be considered optimal. Another inexpensive and popular device from the Xiaomi clan is the Redmi 9 . A version with a 64 GB drive can be purchased for an average of $160. Due to its affordable price and well-balanced characteristics, the smartphone is suitable for those who are looking for an inexpensive gadget for communication in social networks, work, surfing and contactless payments via NFC. You can safely buy it for a schoolchild, student or elderly parent. The large 6.53-inch screen will be convenient for working with applications and reading, and the 5020 battery will last for one to two days of active use.